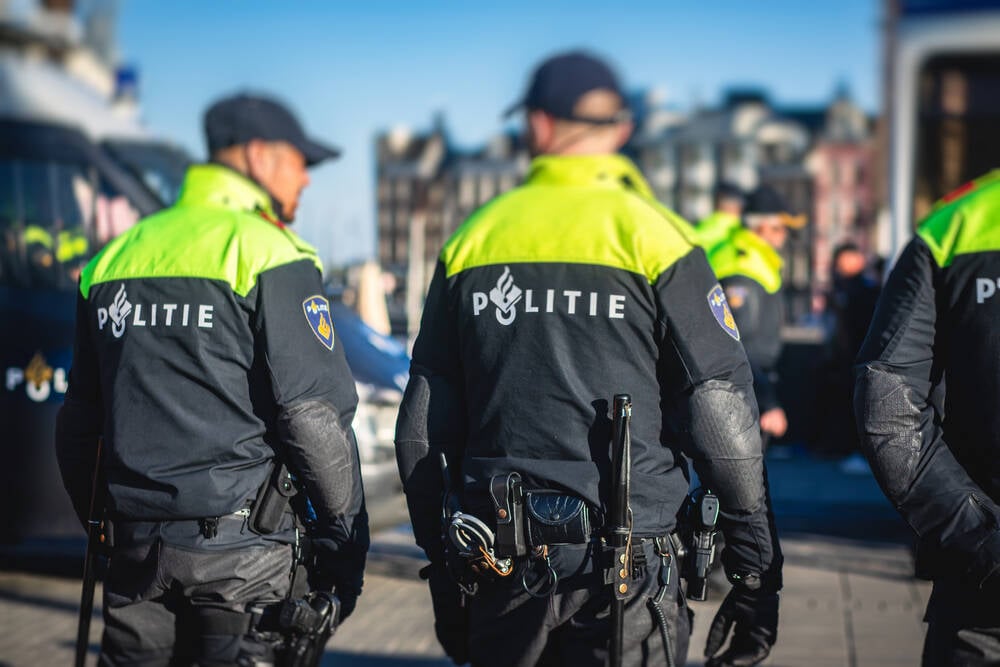 Europol cops have arrested nine suspected members of a cybercrime ring involved in phishing, internet scams, and money laundering. The alleged crooks are believed to have stolen “several million euros” from at least “dozens of Belgian victims,” according to that nation’s police, which, along with the Dutch, supported the cross-border operation. On Tuesday, after searching