Recently on Twitter, a user, @Darejewb reported that their web3 friend stole a Koda NFT as well as 5 ETH. They of course feel distraught after thinking their friend was helping them out with a trade.

The Koda NFT and 5 ETH Stolen

Unfortunately, this version of a scam happens often. This one is particularly bad, however, as the stealer was supposed to be the victim’s friend. They had known each other for almost a year and talked every day. @Darejewb wrote their thread on Twitter with the details of this particular scam. It included them saying: “I don’t believe he’s a scammer, just someone who got greedy and is now scared running because he made a big mistake. ”

Beyond this, they called out the stealer of the Koda NFT and 5 ETH by their name: ‘RiPSTONE’. They have apparently deleted their social media accounts since the attack. They continued: “If you return everything that you took, no harm and no foul. And tbh it’s just money, I can live with that. But being betrayed really is what’s killing.”

According to the thread, the authorities will probably get involved, which is potentially true due to the nature of the scam/robbery.

The thread, which you can see fully here, concluded with the hashtag #justiceforjewb, and many people in the comments showed their support by also commenting this.

What can be done?

Unfortunately, we see more and more scams each day similar to this one where the Koda NFT and 5 ETH were stolen. The usual advice applies to this, as it does to regular scams with strangers instead of friends. You just have to be careful with everyone that you speak to. Whether you class them as friends or not, you should not give out any of your own details. Even if people offer to help you out with a trade. Keep your details to yourself no matter what. Finally, you should try to hold NFTs in a cold wallet instead of a hot wallet. 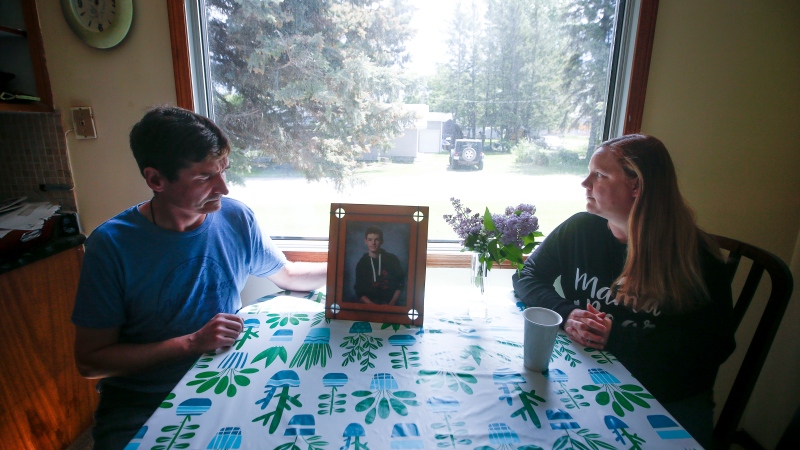