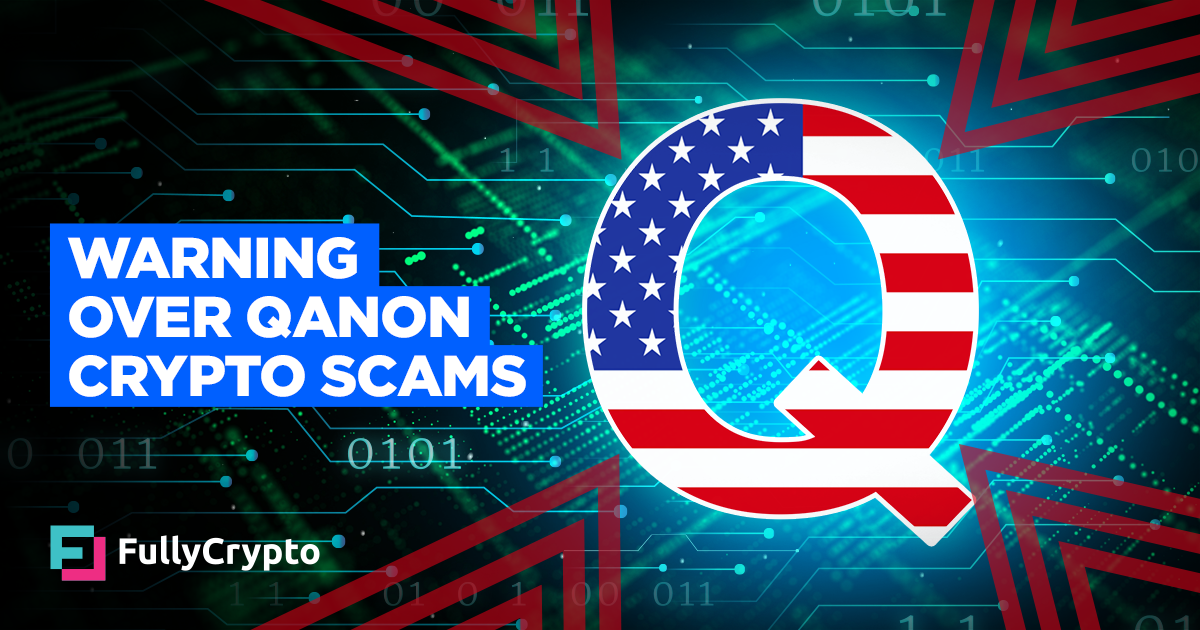 A cryptocurrency scam that uses conspiracy theories to dupe followers of the QAnon conspiracy theory into engaging in pump and dump activity has led to thousands of people losing millions of dollars in the past year alone. The ruse was exposed by Logically, a group of data scientists and developers, who found that two QAnon influencers running Telegram channels WhipLash347 and Quantum Stellar Initiative (QSI) are combining “conspiracizing with bad investment advice” to QAnon believers into buying certain cryptocurrencuies, including one individual who committed suicide after losing more than $100,000.

Logically reports that the Telegram channels, led by users WhipLash347 and PatriotQakes (also active in the community under her real name, Emily Tang), coordinate to produce a weekly curated list of cryptocurrencies they suggest buying, claiming that they know which assets are going to succeed because they have access to secret military intelligence.

The pair capitalise on distrust of both the financial institutions and mainstream media to lend credence to the coins they promote, bombarding the groups, whose members number in the tens of thousands, with misinformation, resulting in typically pump and dump activity on the coins selected, with buyers suffering huge losses.

Logically reports that WhipLash347 is an anonymous online personality within the QAnon community who has claimed close personal connections with Elon Musk, former President Donald Trump, and John F. Kennedy Jr, who died nearly 60 years ago. Tang, on the other hand, is very open and frequently attends QAnon talks and meetups.

Logically highlights two examples of such scams, Indus.gold and Swiss Custody, which were heavily promoted by the pair and had convoluted means of dealing with the inflows of the money that resulted from the promotion. However, in both instances, the accounts and websites at the heart of the projects were eventually linked to WhipLash347 and Tang.

The groups are still operating, and indeed are revelling in the attention brought by their unmasking, claiming that it will help “truthers” discover the group. Although common sense would suggest that the means by which people are finding out about this QAnon-linked crypto pump and dump scam will not endear them to the group, a read of the facts begins Logically’s case alone should be enough to dismiss any pretentious people may have.