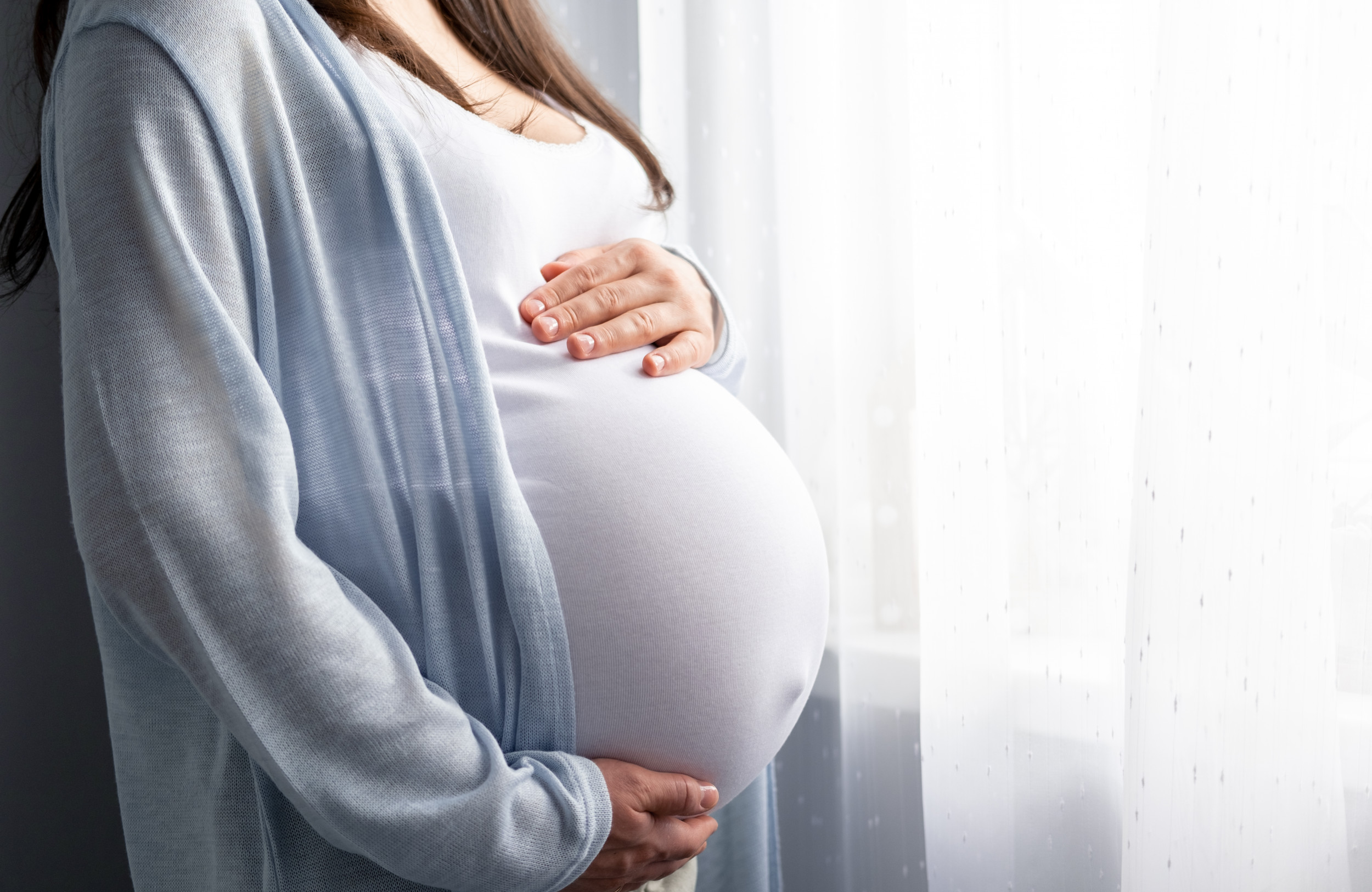 The internet has slammed a girlfriend for showing up at her ex’s house eight months pregnant in a new viral post.

Published to Reddit’s r/AmITheAhole forum, a woman under the username u/Bluetooth888 shared her story to the “AITA” community for people to determine if she was in the wrong for wanting her son to get a paternity test when his ex-girlfriend showed up to their house pregnant. The viral post has 11,000 upvotes and 1,000 comments.

The Redditor began her story by explaining that her son’s ex-girlfriend showed up to their home eight months pregnant. Her son didn’t know about the pregnancy and is “now expected to accept everything no questions asked.”

Her son was once with this girlfriend who was very “needy and manipulative,” who ended up breaking his heart when he found out she was cheating on him. During their relationship, he spent a lot of money on her as his girlfriend persuaded him to let her take one of the OP’s (original poster) credit cards.

The OP’s daughter is friends with his ex-girlfriend and lives with her. The Reddit user said that she knew about the pregnancy and didn’t tell anyone about it.

She wrote, “When I seen her there at my door visually pregnant I knew she was gonna be saying that my son is the father of her child and immediately said that my son will not be putting in any money or time until there is a paternity test proving that is his child, My son backed me up and agreed.

“My daughter was horrified by my comment and accused me of encouraging him to be a dead beat father and was upset I didn’t even give them a chance to explain themselves. My son’s ex starting crying saying you always assume the worst of me and that she went 8 months of pregnancy alone and the least we could do is ensure she is taken care of for the betterment of his child,” she continued.

Though u/Bluetooth888 agreed that the well-being of the mother and the child is important during pregnancy, she wants to confirm that the baby is his.

In a comment made to Newsweek, u/Bluetooth88 said that the ex-girlfriend had agreed to a paternity test as long as the user paid for it, which she did. The Reddit user also found out that her daughter was in a relationship with his son’s ex-girlfriend.

In another popular comment, u/C_Majuscula wrote, “[Not the Ahole]. A paternity test in this situation is completely reasonable. Did she give a reason for not telling him until it was far too late for him to be involved in other decisions?”

The OP responded, “She said because she was scared he won’t believe her or of his reaction.”

“[Not the Ahole],” u/CrystalQueen3000 said, “She went through 8 months of pregnancy alone because she chose not to tell him, that’s completely on her. A paternity test is the wisest choice.”

“Until that child is proven to be his he isn’t a father and cannot be a deadbeat. [Not the Ahole] this 100% sounds like a scam, your son is just the best choice financially,” u/Trasl0 explained.

“[Not the Ahole] that’s life. They were in a relationship, she cheated, they broke up and now she’s pregnant. ANYONE no matter how old should ask for a paternity test. The fact that she got defensive is a bit of a red flag. She should welcome the paternity test if she’s being truthful,” u/Sure_Sun_7610 exclaimed.