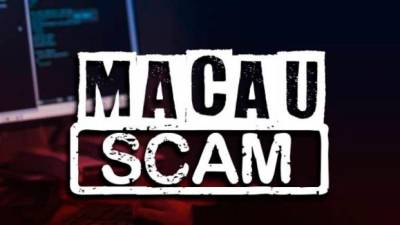 He said the private sector retiree, 61, lodged a police report over the incident yesterday, claiming that she received a call from a man who introduced himself as a bank officer and informed her that her credit card was used to purchase bitcoins worth RM15,991.

She then denied making the transaction and was duped into speaking to a man impersonating a Bank Negara officer. The victim provided the second man with her bank account details after he claimed he needed it for investigation purposes.

The victim only realised she was deceived when she received a call from from the bank informing her that RM134,503 was transferred from three of her bank accounts. She then proceeded to lodge a police report about the matter.

The case was being investigated under Section 420 of the Penal Code, he added. — Bernama