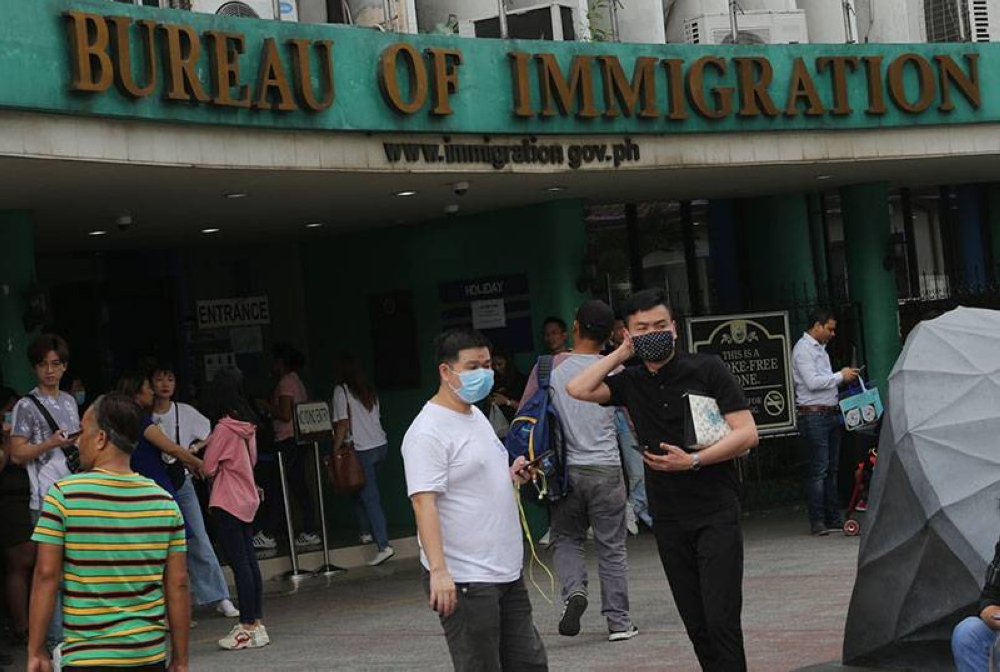 THE Office of the Ombudsman has ordered the dismissal of 45 officials and employees of the Bureau of Immigration (BI) implicated in the “pastillas” scheme.

The Ombudsman found them liable for grave misconduct and conduct prejudicial to the best interest of the service.

The Office of the Ombudsman, meanwhile, dismissed the administrative charges filed against the other individuals.

On June 6, 2022, the Office of the Ombudsman filed a graft complaint before the Sandiganbayan against former BI deputy commissioner Marc Red Mariñas and other individuals in connection with the pastillas scheme.

The scheme, which was exposed during a Senate inquiry in January, allowed arriving foreigners to enter the country without going through the usual immigration procedure after travel agencies handed bribes to immigration agents wrapped like the local candy pastillas.

On Monday, acting spokesman and Presidential Communications Operations Office Secretary Martin Andanar said the Ombudsman indictment proves that “there are no sacred cows in the Duterte administration.”

“We welcome this decision as it shows the current government’s zero tolerance policy against corruption in the bureaucracy,” Andanar said.

He said that although erring public workers are punished, the problem persists and efforts to weed out corrupt people in government must not stop.

“We are, therefore, pushing for automation of government systems to avoid face-to-face contact [and] at the same [time] eliminate redundant processes, for effective and efficient delivery of government services,” he said.