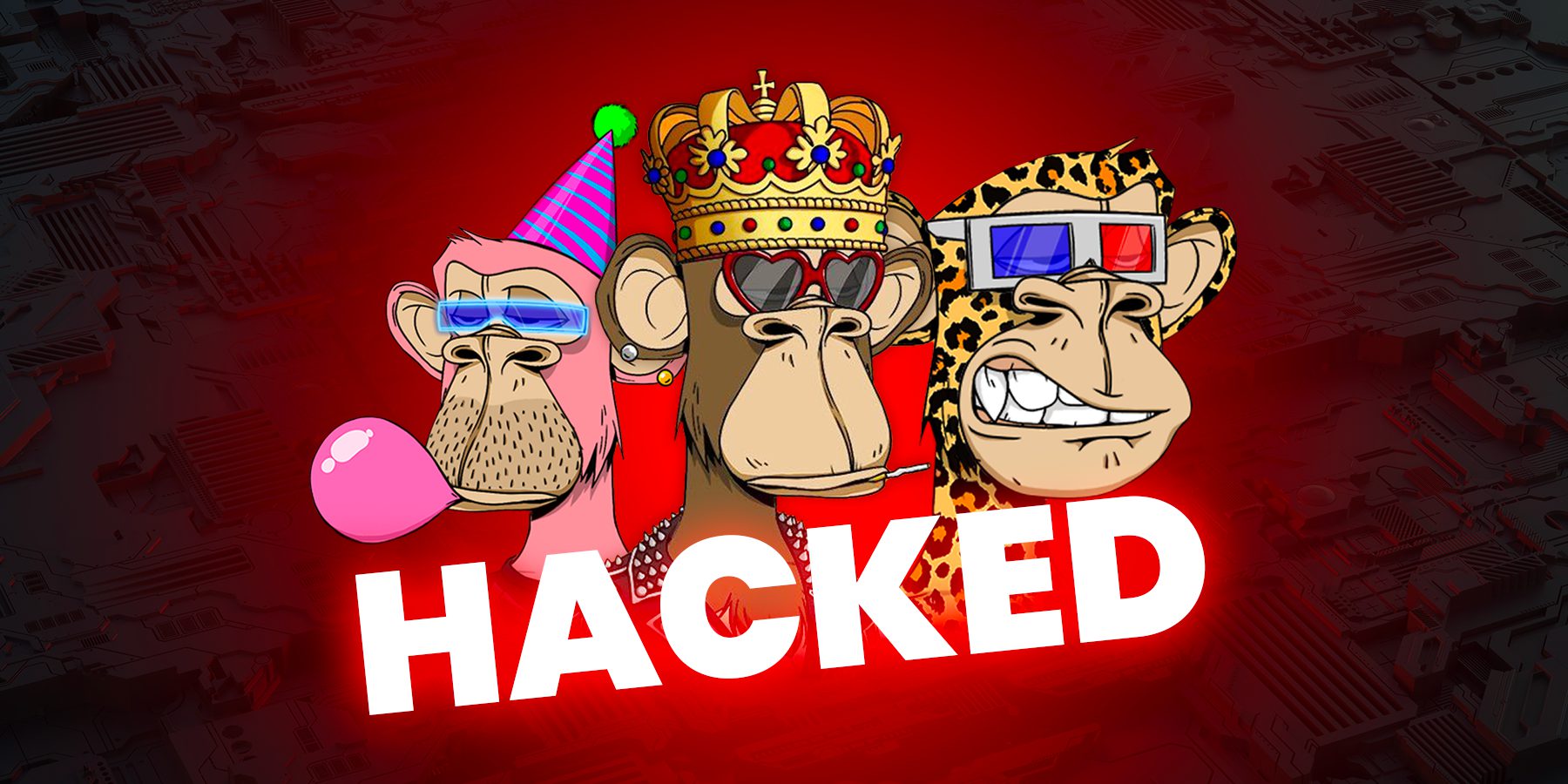 In yet another breach, members of the Bored Ape Yacht Club and the OtherSide community were the victims of a phishing attack due to compromised Discord servers. Earlier today, a community manager for BAYC @BorisVagner had his account hacked, which led to scammers executing a phishing attack.

The scam led users to a fake website under the premise of a giveaway exclusive to BAYC, MAYC, and OtherSide holders. Unfortunately, the link was malicious, causing those unfortunate enough to use it to lose their assets. The total value of the stolen tokens amounted to 145 ETH (32 NFTs) stolen. These included 1 BAYC, 2 MAYC, 5 Otherdeeds, and 1 BAKC.

This latest attack comes only two months after BAYC suffered a massive loss through an Instagram hack on their official account. As arguably the most sought-after NFT collection to date, the BAYC community has been hit hard by scammers for months.

For the majority, scammers win by the simple lack of awareness shown by holders. Almost every day, you hear about someone losing thousands of dollars cause they “fat-fingered”  a transaction or thought they had the correct link and forked over their assets.

However, when hacks occur due to the lack of security set in place by an individual overseeing one of the world’s largest NFT collections, one might question precisely what is “safe” when security exits the room the moment a manager’s account is compromised.

As Discord remains the go-to for an NFT “community’” to build, it also invites a swarm of security risks. While mistakes happen, this is not the first time the BAYC community has suffered from scams inside Discord.

BAYC remains one of the most profitable collections while hosting the greatest land sale to date. However, as the collection continues to grow through its various avenues, security needs a massive upgrade. It might be time for the BAYC community to move from Discord onto their own platform permanently.

Are you tired of missing important NFT drops?

Just check out our NFT Calendar!

Receive the biggest NFT news of the day & recommendations in our Daily newsletter.