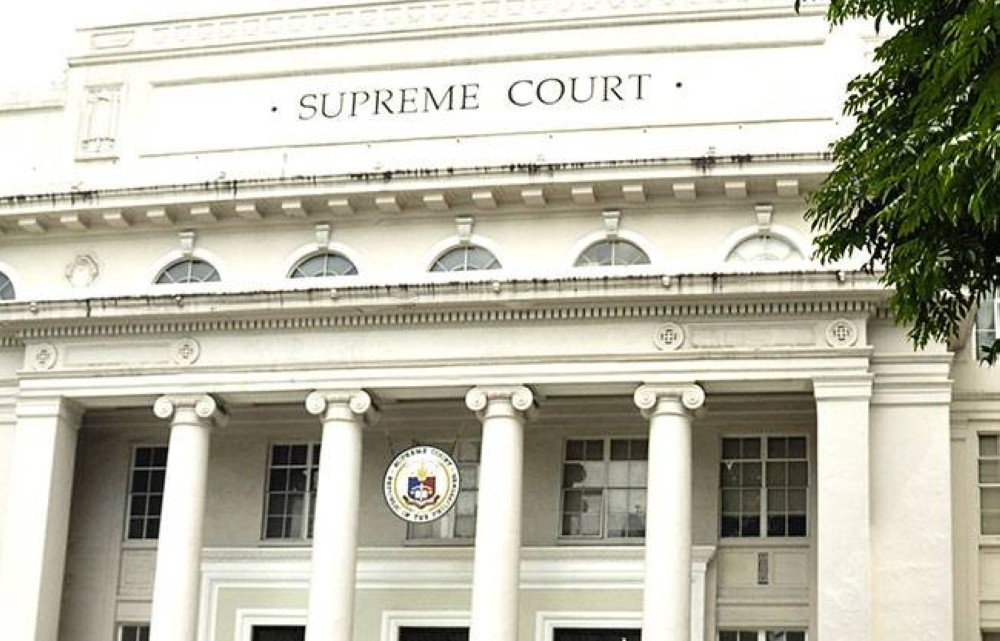 THE Supreme Court upheld the ruling of the Sandiganbayan dismissing the graft cases filed against Surigao City Vice Mayor-elect Alfonso Casurra and five others in connection with the alleged P723-million fertilizer fund scam.

In a resolution, the high court’s Second Division held that the anti-graft court was right when it approved the quashal motion of Casurra after finding fault with the Office of the Ombudsman for dragging its feet on the issue.

The case stemmed from the complaint filed by the Ombudsman’s Task Force Abono, alleging that P5 million was allotted for Surigao City after the Department of Budget and Management issued a special allotment release order worth P723 million for the implementation of farm inputs and farm implements program of the Department of Agriculture.

Casurra and five others entered into a contract with Rosa “Mia” Trading for the purchase of 3,332 kilograms of foliar fertilizer amounting to P5 million without public bidding.

The period for fact-finding investigations shall not be included in the determination of inordinate delay.

When the anti-graft court junked the charges against Casurra, et al., the case was elevated before the high tribunal.

But the court noted that it took six years, two months and seven days for the Ombudsman to conduct its preliminary investigation.

“As found by the Sandiganbayan, respondents suffered public humiliation and embarrassment as a result of the case dragging on for so long,” the high court said in its ruling penned by Associate Justice Ramon Paul Hernando.

“These circumstances constitute the actual prejudice that respondents have suffered as a result of the delay.”

“Considering all the foregoing, respondents’ right to speedy disposition of cases was undoubtedly infringed. The Sandiganbayan therefore did not commit grave abuse of discretion in dismissing the criminal case against them,” it added.