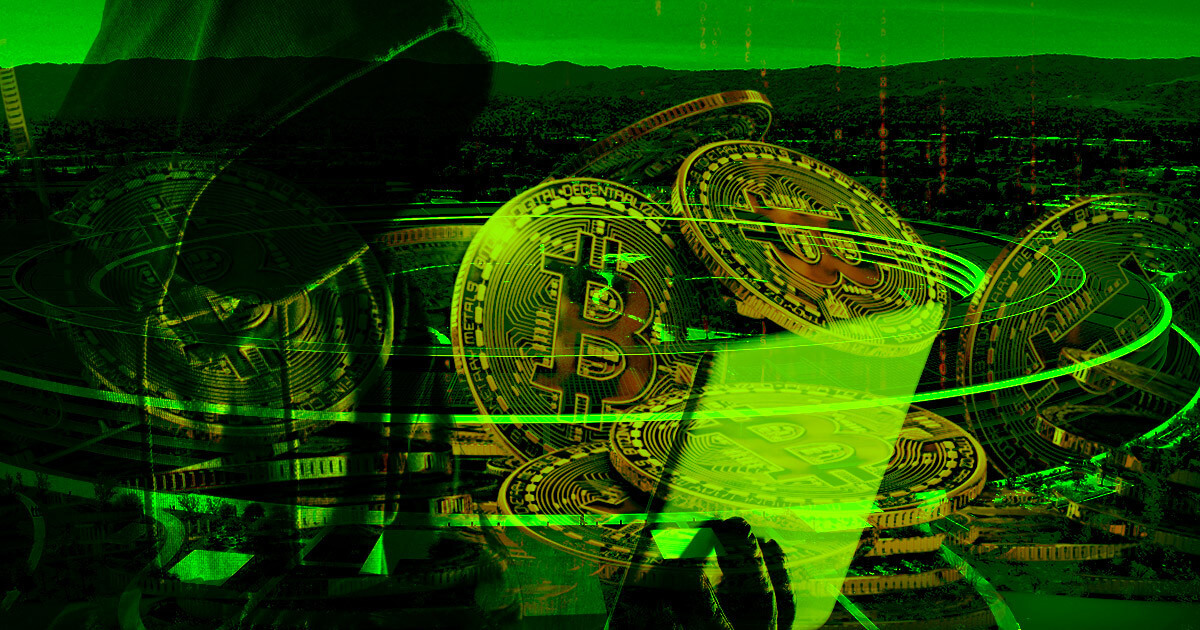 The FBI has alerted the public to the prevalence of this “pig slaughtering” scam technique saying it received over 4,300 complaints about it in 2021. 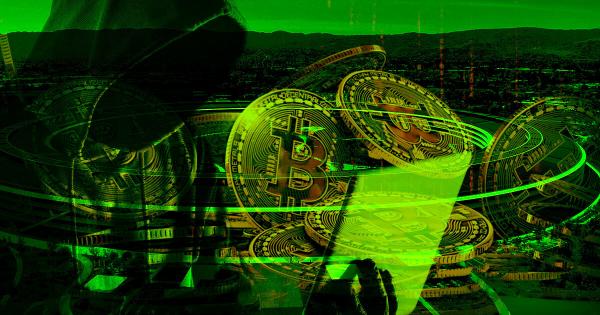 👋 Want to work with us? CryptoSlate is hiring for a handful of positions!

A San Francisco Examiner report has revealed that two tech-savvy individuals were victims of an elaborate crypto scam that led to the loss of $2.5 million.

The report revealed that the scam technique used by these malicious players is known as ‘pig slaughtering.’

A pig slaughtering scam usually starts on dating platforms or social media, where the scammers get in touch with their victims. Initial interactions focus on building trust and a relationship with the victim, which could take weeks or months.

The scammer convinces his victim to invest in crypto, usually through a duplicate version of a real crypto platform or by convincing them to send funds to a wallet address.

One of the victims, who preferred to be identified as Cy, lost $1.2 million after two months of correspondence with the scammers.

Perhaps even stranger is the case of R, who said the scammer approached her on LinkedIn and won her over with a professional profile and being an alumnus of the same tech university she graduated from in China.

The conversation soon moved to WhatsApp, where the scammer worked her for a month before convincing her to send funds to a crypto website. She lost $1.3 million.

Speaking on her ordeal, she said:

I never thought it could happen to me because I use tech. I’ve written software.

The Federal Bureau of Investigation has alerted people to the prevalence of this type of crime. In April, it sent out a warning about romance scams and pig slaughtering, claiming it received over 4,300 complaints in 2021.

An investigator with cybersecurity company, Sift discovered that 1 in every 20 people she interacted with on dating apps in the San Francisco area was involved in the scam -an indication of how these scammers have been targeting a specific set of people.