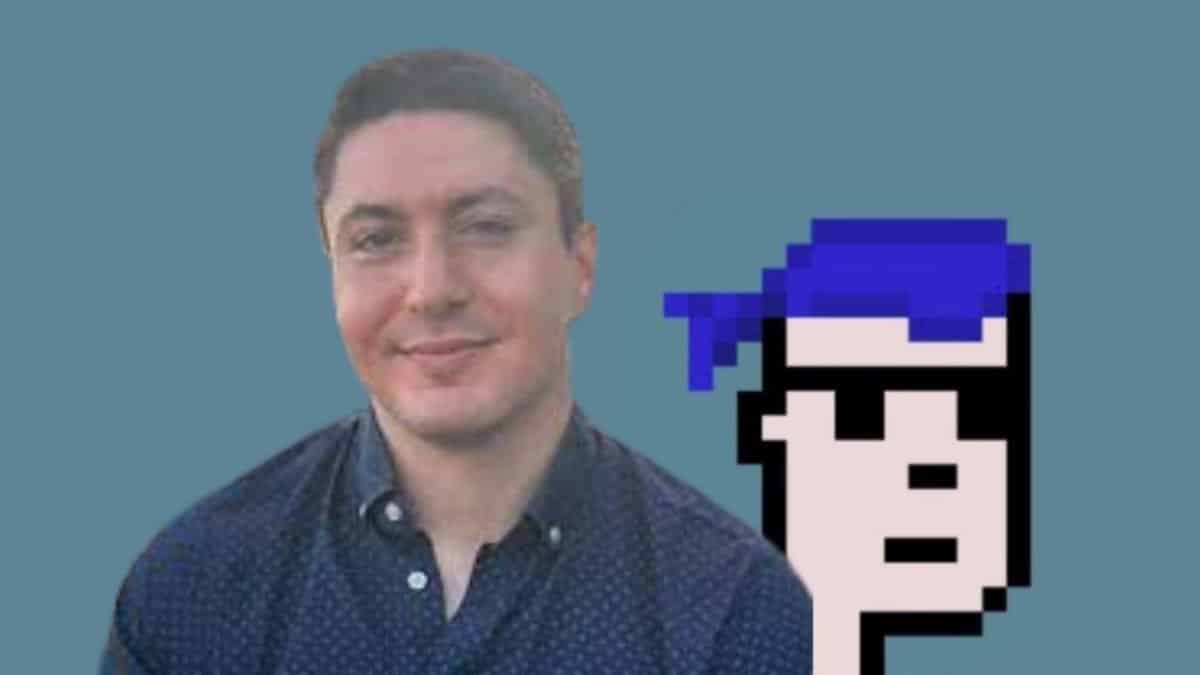 The FBI arrested Nate Chastain, former Head of Product at OpenSea, for his insider trading scheme. The decision comes 8 months after the giant marketplace acknowledged Chastain’s illegal actions. Thereby, the former employee might face up to 20 years in prison. In fact, this is the first time the FBI takes action in an NFT-related insider trading scheme.

Aemilius Cupero News: Why did the FBI arrest Nate Chastain?

On June 1st, the New York’s Department of Justice confirmed its conviction of Nate Chastain in the OpenSea case. Accordingly, the FBI charges the former employee with money laundering and wire fraud.

“NFTs might be new, but this type of criminal scheme is not,” said US Attorney Damian Williams. “As alleged, Nathaniel Chastain betrayed OpenSea by using its confidential business information to make money for himself.  Today’s charges demonstrate the commitment of this Office to stamping out insider trading – whether it occurs on the stock market or the blockchain.”’

This marks the first time the FBI charges an employee of an NFT-related insider trading scheme. Based on the accusations, Nate Chastain might fac up to 20 years in prison for each of his charges.

Basically, the former Head of Product used his position of power to find out which NFTs were going to appear on the OpenSea homepage. Chastain would then buy dozens of NFTs from the collections about to get featured on the homepage.

It was a clever move, considering that NFT collections’ floor price increases drastically once they get featured. As soon as an NFT would get to the homepage, Nate Chastain would sell his own collectibles too.

In fact, he sold many digital assets five times pricier than their initial price. Therefore, the employee made a profit of over 19 ETH in a matter of months.

Aemilius Cupero News: What happens with OpenSea next?

However, FBI’s involvement in an NFT marketplace is surprisingly meaningful. Basically, their action reflects the Bureau’s attention to the web3 world. The FBI Assistant Director-in-Charge Michael J. Driscoll even confirmed the matter:

“With the emergence of any new investment tool, such as blockchain-supported non-fungible tokens, there are those who will exploit vulnerabilities for their own gain. The FBI will continue to aggressively pursue actors who choose to manipulate the market in this way,” he said in a statement.

All in all, the former employee was presented in the United States District Court of New York’s Southern District. Nate Chastain deleted almost all of his Twitter posts, although his bio information says “former OpenSea”. Although he resigned shortly after the insider trading scheme was revealed, Chastain might be facing 20 years in prison. Meanwhile, the OpenSea marketplace continues to function as usual.

Are you tired of missing important NFT drops?

Just check out our NFT Calendar!

Receive the biggest NFT news of the day & recommendations in our Daily newsletter.