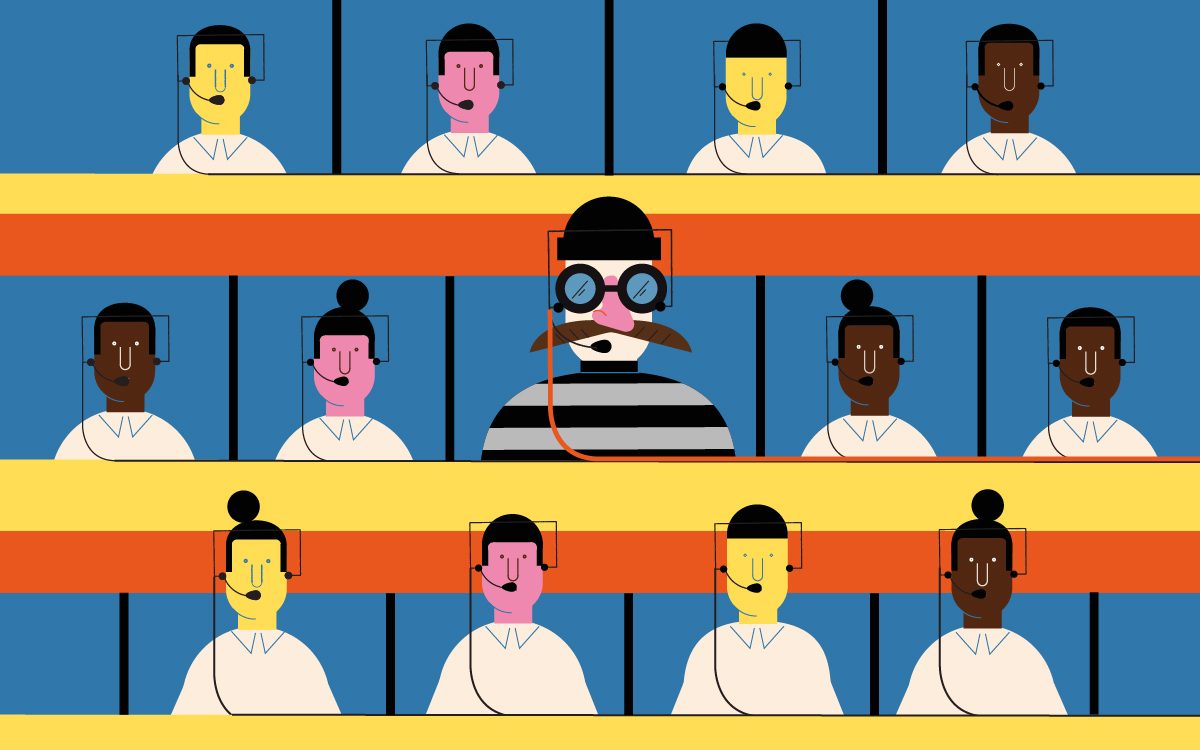 Britain’s largest bank has issued an urgent warning following a spike in a new scam targetted at those struggling with the cost of living.

Lloyds Bank said it had seen a 90pc surge in so-called “advance fee” frauds in which scammers pose as a legitimate firm and demand money upfront for a loan. Victims have lost an average of £231, the bank said.

The scam sees fraudsters contact victims who have entered their details into a seemingly professional website after searching for a loan online.

Lloyds said scammers were posing as representatives of legitimate loan companies – even sending documents to back up their claims. It said reports of advance fee fraud had increased by more than 90pc already this year, with the number of cases “continuing to rise sharply”.

Liz Ziegler, of the bank, said fraudsters were praying on customers with poor credit scores or those who were in financial difficulty as living costs rise.

She said: “Organised crime gangs will ruthlessly exploit any change in consumer behaviour. We saw that during the pandemic with the surge in purchase scams as certain goods became scarce and more people shopped online.

“The important thing to remember is that a genuine loan company will never ask for an upfront payment before releasing the funds. If you’re concerned in any way about your finances there are lots of organisations that can help, and it always makes sense to speak to your bank first.”

Timothy Campbell, of cybersecurity firm Mimecast, urged consumers to be vigilant. He said: “There is no doubt that scammers are taking advantage of the cost-of-living crisis, as those in desperate times are less likely to conduct proper checks if they can get some desperately needed money easily.

“Customers should be extra vigilant when receiving any communication from financial institutions – especially unsolicited correspondence.”