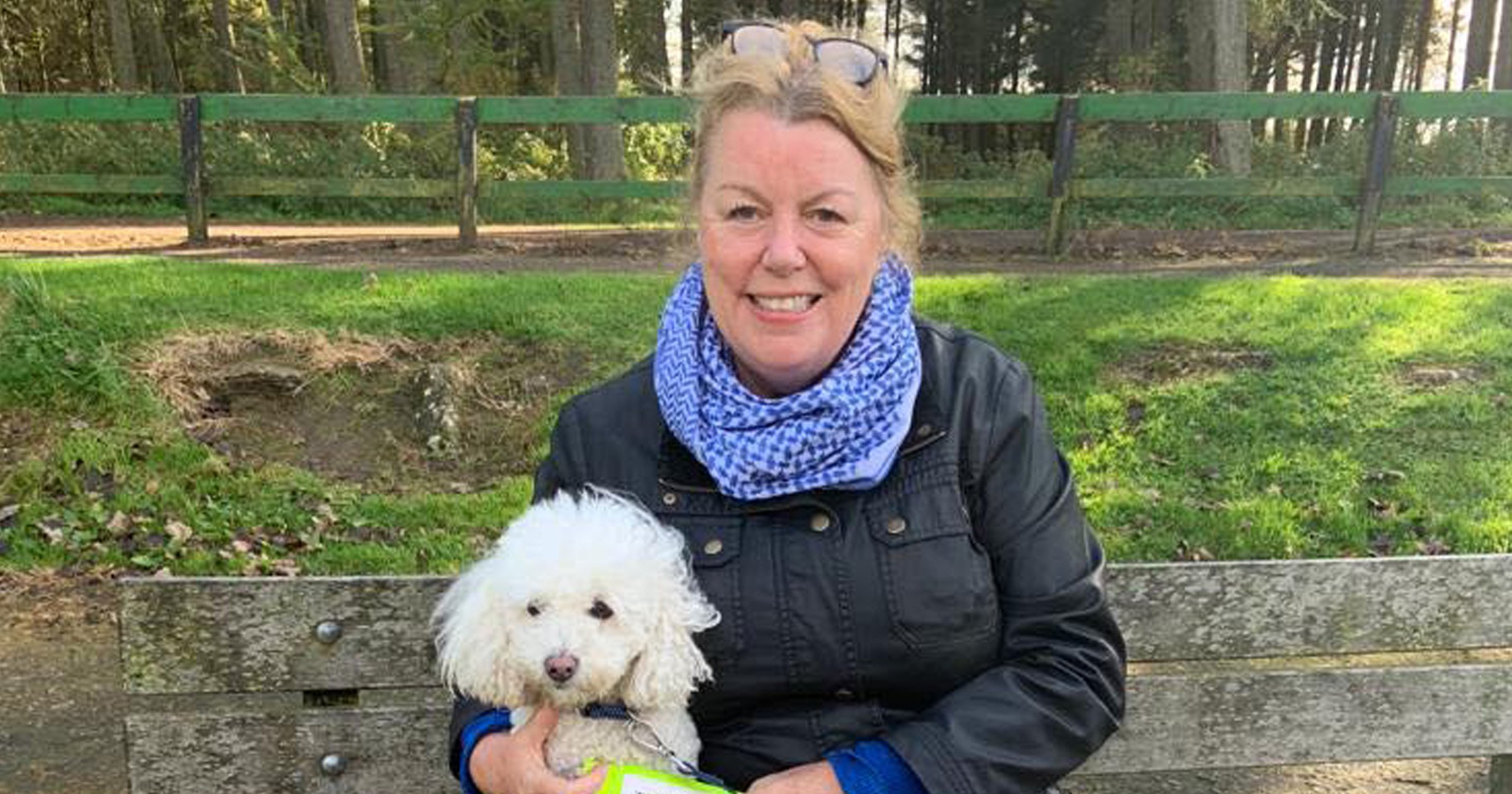 Mum conned out of £2,500 by scammer pretending to be her daughter

A mum was scammed out of more than £2,500 by a conman who pretended to be her daughter.

Sheelagh Stewart received a message from someone claiming to be her 22-year-old daughter Beth.

The scammer said she had to use a temporary phone after dropping hers down the toilet.

The 65-year-old then received a panicked text from ‘Beth’ explaining her online banking had been frozen for 48 hours due to a security breach, and she had an urgent invoice of £1390.45 to pay.

Believing her daughter was in desperate need, Sheelagh, from West Lothian, transferred the cash to account details provided.

‘I was convinced the messages were from Beth. It never didn’t seem like an odd message to receive from her,’ she told the Daily Record.

‘It never crossed my mind to question it. To be told about a broken phone and to be asked for help is definitely the kind of text a child would send their parent.

‘Like any mum, my initial reaction was to help her.’

The scammer continued to ask Ms Stewart for money, and she obliged by sending a further £1180.28, which she assumed her daughter needed for equipment for work.

She said: ‘Beth is a beautician and the salon she was working in had just been raided, so I thought the money must have been for equipment.

‘It never occurred to me that it could be a scam.’

The requests for money did not stop there and it was only when the was a request for another £996.58 did Ms Stewart become suspicious and ask for proof of identity.

‘The reply came in as “Mum, stop freaking out”, and “only I know your hair is blonde”. That was when I realised what was really going on,’ she explained.

She called her daughter on her usual number straight away, who confirmed she was not the person who’d requested the money.

Ms Stewart admitted she felt humiliated by the con, and was devastated her funds – which she’d been saving to take Beth abroad – had been wiped out.

‘I only earn £9 an hour so that money is a lot to me. I honestly feel so stupid,’ she said.

Both the bank Santander and Police Scotland have confirmed they are investigating the incident.

Get in touch with our news team by emailing us at webnews@metro.co.uk.

For more stories like this, check our news page.

Get your need-to-know
latest news, feel-good stories, analysis and more