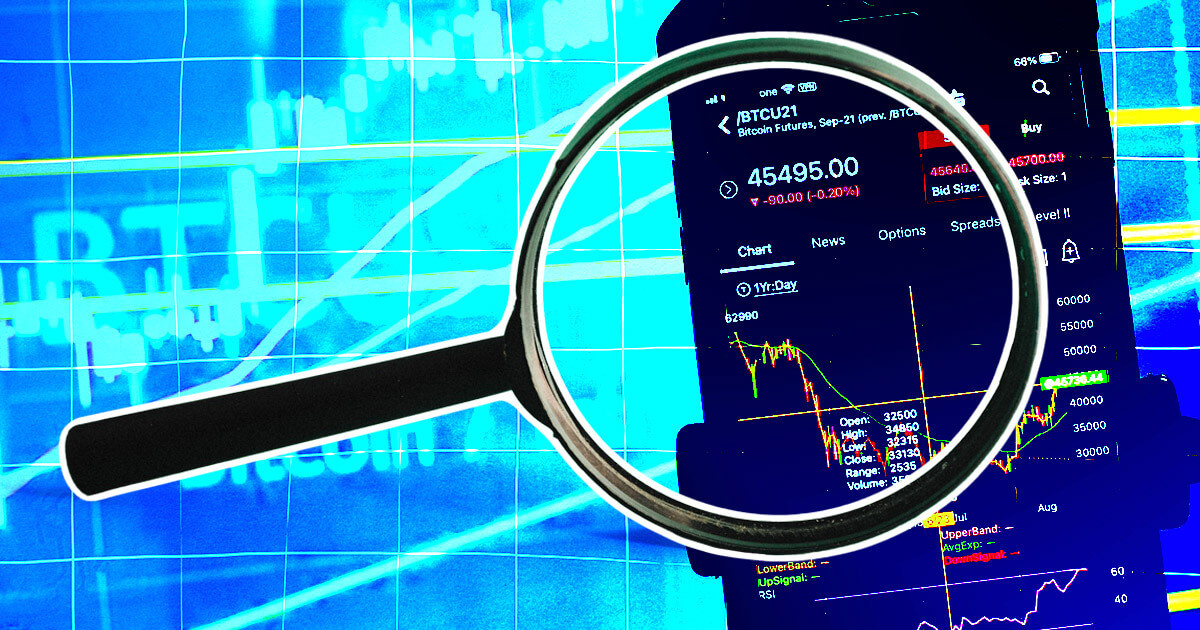 Police investigation into Quwiex revealed that the platform had registered in New Zealand in September 2021, but it appears that all of the information used for its registrations were false. 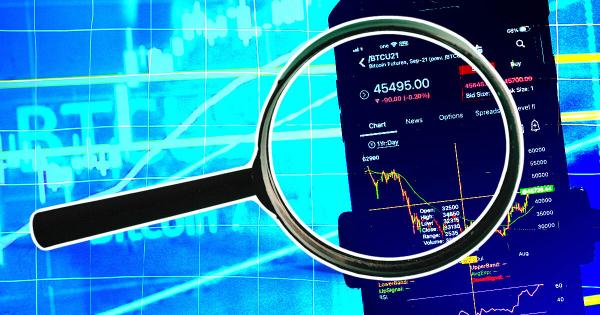 👋 Want to work with us? CryptoSlate is hiring for a handful of positions!

The Auckland City Financial Crime Unit is investigating Quwiex Limited, a self-proclaimed crypto platform, after multiple reports from victims that the platform is a scam, according to an RNZ report.

Suspicions about the platform began to rise in April when it first suspended withdrawals because it wanted to upgrade its website. However, the website was deactivated on the day the upgrade was completed.

This means that all investors’ funds disappeared with the deactivation.

Police investigation into Quwiex revealed that the platform had registered in New Zealand in September 2021, but it appears that all of the information used for its registrations were false.

“Unfortunately, the identity documents are fake, and there is no connection to the address supplied. No actual links to New Zealand have been able to be identified, which means those involved in this scam are based offshore. Unfortunately, as the people behind these scammers are based offshore, the likelihood of recovering their losses is quite low.”

Notably, New Zealand’s Financial Markets Authority had issued a warning about the company in April, saying that Quwiex was not a registered financial service provider in the country and that the firm was

“Making statements regarding the returns an investor would receive from the financial service offered, that appear to be false and misleading and/or unsubstantiated.”

As of press time, there is no information on how much investors lost to the scam.

One of the challenges hindering the mass adoption of the crypto industry is the prevalence of scam activities that have led to the loss of trust and millions for the industry.

A common practice is to promise high yield investment returns to unsuspecting investors. Early investors in the scheme often get paid, thereby encouraging others to join, but in the long run, the scheme usually ends with the scammers disappearing with their investors’ funds.

The US Commodities and Futures Trading Commission recently charged two individuals over their involvement in a $44 million Ponzi digital assets investments fraud.

Meanwhile, crypto adoption in New Zealand is still low compared to other countries. According to a Finder’s report, there has been a decrease in the number of cryptocurrency investors in the country between January and April of this year.