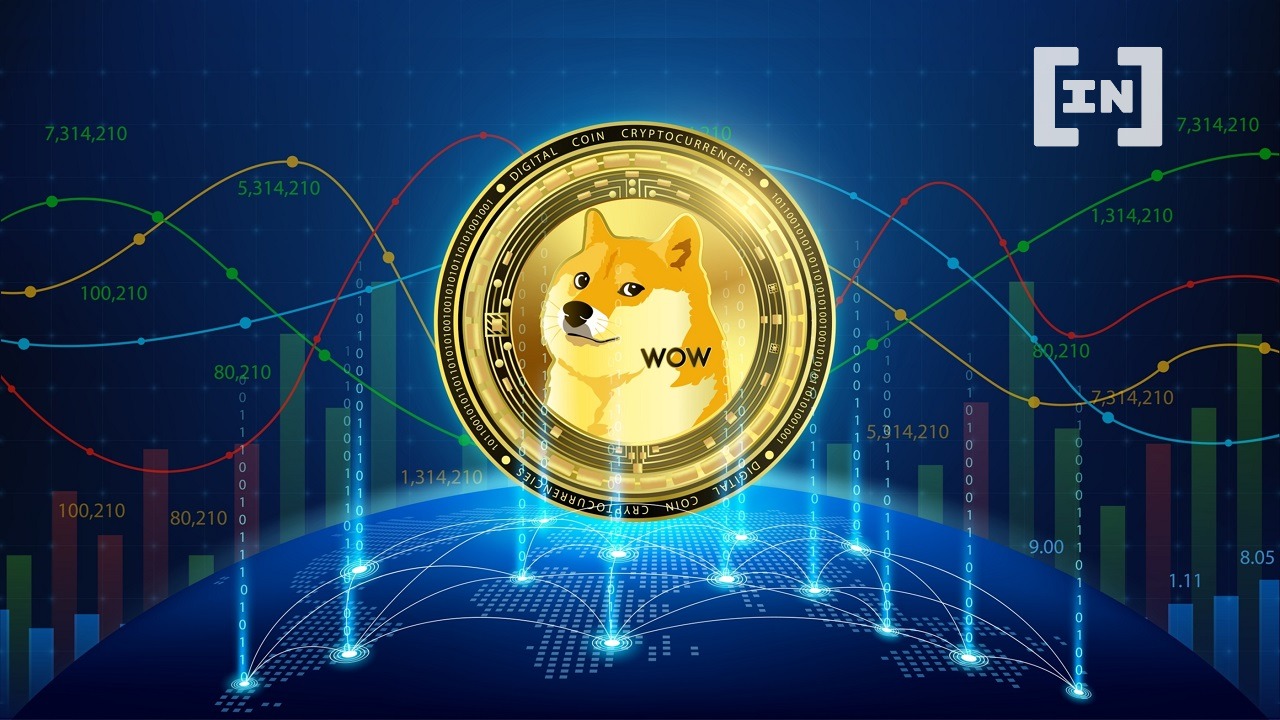 DOGE co-founder Billy Markus, sparked a great debate after claiming that 95% of cryptocurrency projects are fraudulent. His whinging even caught the attention of Elon Musk.

Even though he is no longer directly involved with the memecoin he helped create, Markus is known for his controversial and often sarcastic comments on Twitter.

He recently claimed that Shiba Inu’s metaverse project (SHIB), considered DOGE’s biggest rival, would be a hoax. Now, the software engineer is expanding his criticisms to the entire cryptocurrency market, more specifically to 95% of this industry.

Aemilius Cupero News: Many projects hurt the market as a whole

For Markus, the way most crypto projects are developed and how most users get involved with this “junk.” end up hurting the entire sector.

The controversial new tweet from the DOGE founder comes on the heels of the collapse of Terra’s ecosystem. With the collapse of Luna and UST tokens seen last week, billions of dollars evaporated from across the market, leading to financial losses for many users.

This event has reverberated around the world, further increasing the concern of regulatory bodies, particularly with stablecoins.

Anticipating that his statements would have a backlash, the engineer added: “Also keep in mind that the only people who will react and attack this tweet are the scammers and the idiots.”

In fact, the post has more than 1,800 responses. Many users agree with this thought, while others claim that Markus is being hypocritical. After all, Dogecoin, while being a memecoin, has a market value of billions of dollars. Its success has spurred the creation of several meme cryptocurrencies in recent years.

In that sense, the engineer always made sure to emphasize that DOGE was created as a joke about the situation of the crypto market. Which, according to Markus, has a multitude of useless projects.

And yet. The Dogecoin team has presented interesting novelties for the industry, such as the possibility of making transactions with the asset offline.

Considered primarily responsible for the growth of Dogecoin and consequently meme cryptocurrencies as a whole, Elon Musk responded to the DOGE founder’s tweet with an enigmatic laugh emoji.

This isn’t the first time Tesla’s CEO has spoken to the doge founder on the social network. Last week, the billionaire told Markus that his creation has the potential to become a form of payment around the world.

At the close of the story, DOGE was trading at $0.086, down 4.5% in the last 24 hours. Despite this, the asset remains the tenth largest cryptocurrency by market cap, with a capitalization of $11.5 billion, according to CoinGecko.

Got something to say about DOGE, Elon Musk, or anything else? Write to us or join the discussion in our Telegram channel. You can also catch us on Tik Tok, Facebook, or Twitter.