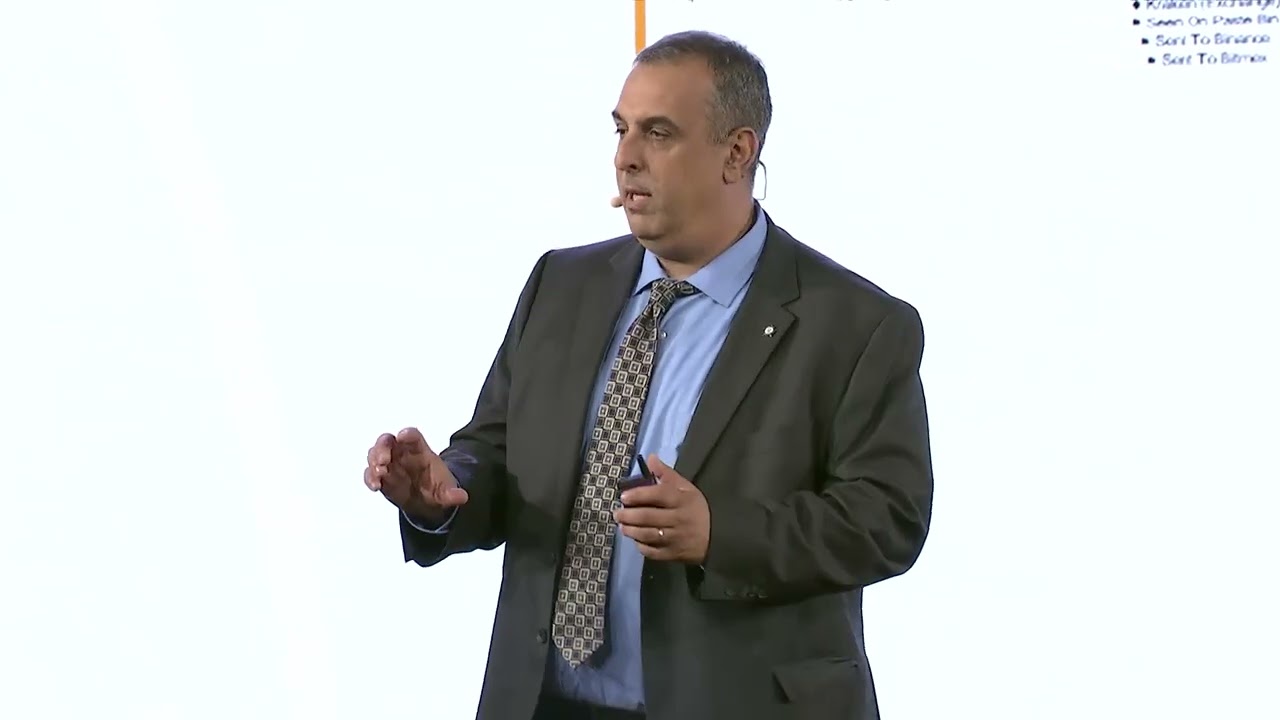 Jeremy Spence, also known as ‘Coin Signals,’ has been sentenced to 42 months in federal prison after he was found guilty of scamming more than 170 victims through dubious digital currency funds he operated.

The sentence was announced this week by Damian Williams, the United States Attorney for the Southern District of New York. The court’s press release explains that Spence pleaded guilty to the charges leveled against him.

According to the allegations, Spence, 25, operated a digital currency Ponzi scheme between November 2017 through April 2019. Spence deceived his would-be investors with claims that he was running a highly profitable digital currency fund, while in reality, he was incurring losses in his trades.

One instance of such solicitations under false pretenses the court cited happened in 2018. In an online forum, the Spence told investors that his trades had raked in returns of more than 148%, while his trades during the period had resulted in net losses.

He forestalled withdrawals by forging false trading account balances and paid old investors with funds from new victims to keep the scheme going. He solicited “more than $5 million” through these methods while operating the funds.

“In total, Spence distributed cryptocurrency worth approximately $2 million to investors substantially from funds previously deposited by other investors,” the release noted.

Apart from his 42 months supervised release sentence, the Bristol, Rhode Island resident should also pay restitution amounting to $2,847,743 the court said. The sentence was made by United States District Judge Lewis Kaplan.

The defendant has been in custody since January 2021 after being arrested by the FBI. Meanwhile, the Commodity Futures Trading Commission (CFTC) also filed separate civil charges against him for the same trading activities.

Spence has not been the only digital currency fraudster the Justice Department has netted recently. This year, the DOJ has also indicted the founders of the Frosties NFT project for a $1.3 million rug pull.

Similarly, four suspects were arrested in March in connection with a $44 million BTC Ponzi scheme. While another case involved a New Yorker who was arrested for defrauding victims of $1.8 million in a block reward mining scam.

While the long arm of justice continues to fish out bad actors in the digital currency industry, experts fear that the persistence of fraudsters may be the deal-breaker for mainstream adoption of blockchain technology.

According to opinions shared by David A. Banks with The Guardian, the digital currency industry will soon have to face the brutal reality of geopolitical pressure if scams continue to make politicians consider the industry a threat to economic stability.