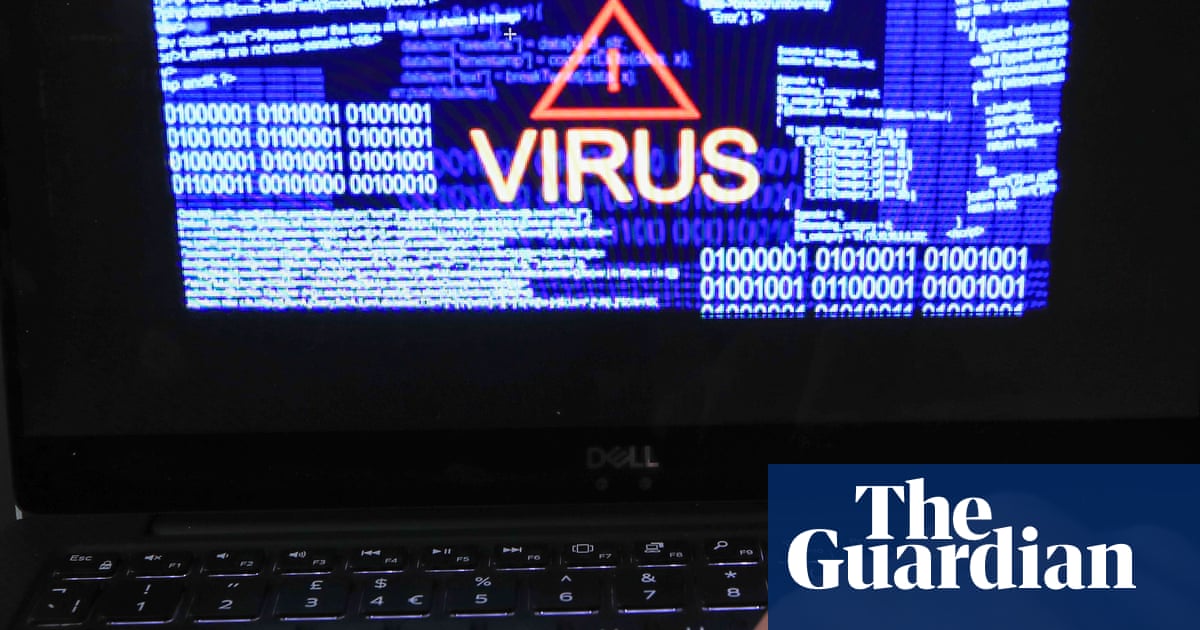 Britain’s cybersecurity unit has reported a record crackdown on internet scams after tackling more than 2.7m attempted frauds last year, a near-fourfold increase on the figure for 2020.

The National Cyber Security Centre (NCSC), an arm of the GCHQ spy agency, said the interrupted scams included fake celebrity endorsements and bogus extortion emails. It stressed, however, that the increase in detection reflected aggressive targeting by the unit rather than an increase in scams.

Lindy Cameron, the NCSC’s chief executive, said one foiled scam involved a fraudster attempting to impersonate her. “We know that scammers will go to great lengths, and indeed my name has been used to try to trick people, but as we continue to expand our defences we can see the tangible impact this is having,” she said.

The scams were tackled under the agency’s active cyberdefence programme, which targets high-volume attacks on members of the public, companies and organisations. The attacks include phishing campaigns in which the victim is tricked, often via email, into downloading malware or handing over their login details.

Covid-19 triggered a surge in NHS-related scams, the NCSC said. It removed more than 1,400 NHS-themed phishing campaigns last year, an 11-fold increase on 2020, including fake messages about vaccine rollouts and certificates.

The attempted Cameron scam was a fake email purporting to be from the NCSC chief informing the recipient that the unit had prevented £5m of their money from being stolen and that they should reply with personal information to get it back.

The fake celebrity endorsements included a “special report”, published on a fake BBC news page, with the headline “Jeremy Clarkson gives British people the opportunity to make millions from home”, illustrated with photos not of the former Top Gear host but of the This Morning presenter Phillip Schofield instead.

The other type of scam targeted aggressively by the NCSC last year, bogus extortion emails, involve falsely claiming a victim’s email has been hacked and saying they need to pay money.

Scam adverts will be included in the scope of the forthcoming online safety bill, meaning that the largest social media platforms will be required to prevent paid-for fraudulent adverts appearing on their sites. This includes adverts carrying fake celebrity endorsements.