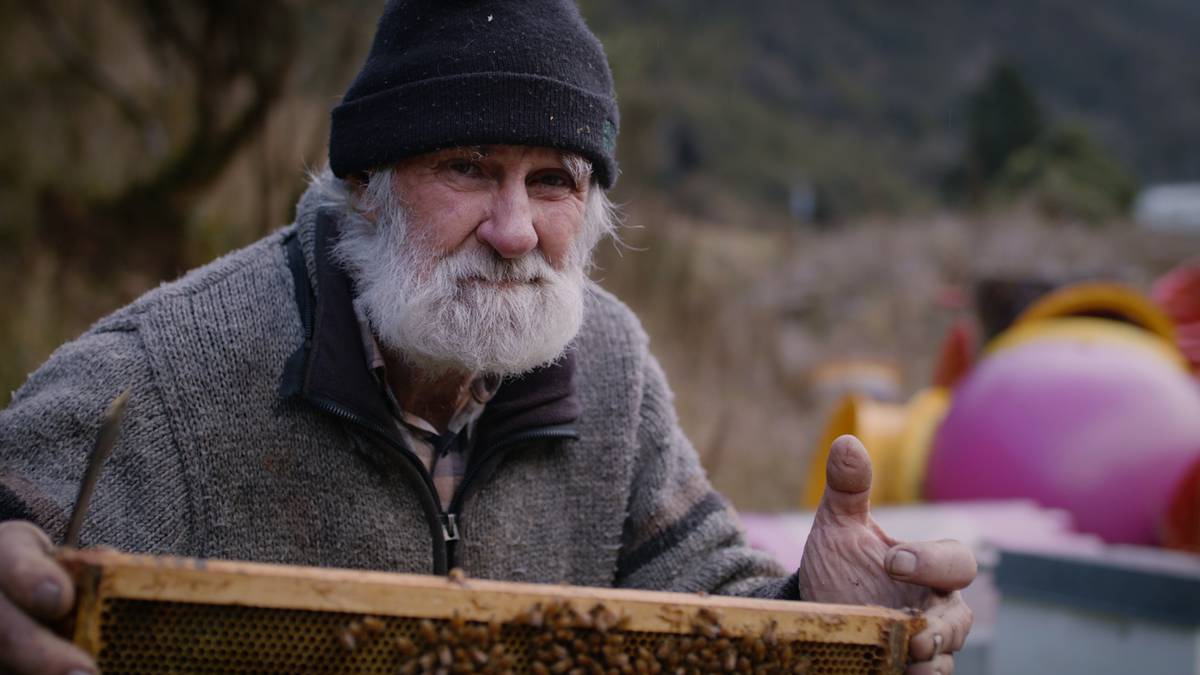 Kiwis are losing millions of dollars a year to romance scams, according to the police’s financial crime unit.

Detective Senior Sergeant Chris Allan says they’re receiving a “consistent stream” of reports from people who have been scammed by a potential love interest they met online or via a dating app.

Allan says the scam usually begins with a match on a reputable dating site, and the scammer then moves the conversation to WhatsApp.

From here, they have a story about being a wealthy businessman or military staff based overseas – once trust has been gained, they request money from their victim.

Often, they prefer cryptocurrency but sending cash or requesting a bank transfer is also common.

Allan says an investigation into the scams indicates they are usually run by an organised crime group based offshore and are scamming multiple people at once.

“To keep their story on-track when engaging with multiple people, they use the same profile.

Police often see the same photo used over and over again, with a different generic name, pedalling a similar story about their fraudulent background.:

The same image has been seen over and over, doctored on to a fake New Zealand driver’s licence.

Allan says the scams often have common red flags to watch out for – they will frequently claim to be working somewhere hard to contact, such as an oil rig or in the military, and there will always be a sob story – perhaps their child is sick, or their mother.

These sob stories come with a side of urgency – they need money as soon as possible.

People should be cautious if someone they’re talking to online is reluctant to meet in person, or video call.

If you’re looking for love online, Allan says it’s important to be careful about what you post online, as scammers can view these details and use them to extort you.

Anyone who thinks they may be the victim of a scam should call police on 105.

West Coast beekeeper Rob Arbon lost a fortune to relentless Nigerian scammers after being convinced to part with large quantities of cash.

Sophisticated criminals based in Nigeria first “got their hooks into him” in about 2013.

The former alpine climber and search and rescue hero received an email several years ago from a person purporting to be a Russian dental assistant looking for love but in need of money.

He was single and lonely. Arbon is thought to have made repeated international money transfers in the doomed pursuit of female companionship.

It’s thought his details were then harvested and on-sold among scammers as a vulnerable target.

He later travelled to Brazil to pick up a suspicious package and was arrested at Perth Airport in 2016 after officials discovered 2.5kg of high-grade cocaine hidden in the lining of a suitcase he had transported from Sao Paulo.

He was eventually acquitted of drug trafficking after his lawyers argued he had been scammed.

Kiwi grandmother Sharon Armstrong made headlines around the world for falling victim to an elaborate romance scam which saw her imprisoned in Argentina.

Tricked into believing she was transporting top-secret documents for “Frank”, a man she’d fallen in love with online, Armstrong was arrested as she attempted to board a flight from Buenos Aires to London in April 2011 with 5kg of cocaine hidden in the lining of her suitcase.

After her laptop was handed over to police in Argentina, digital analysts found 7000 emails between her and Frank during their six-month relationship.

The former deputy chief executive of the Māori Language Commission was sentenced to four years and 10 months in Unidad 31 prison, near the slums of Buenos Aires. She was released after two and a half years.

And a Christchurch International student was scammed out of more than $30,000 after a man tricked her into believing they were dating and encouraged her to hand over cash for him to “invest” in cryptocurrency.

The 28-year-old woman met a handsome man on Facebook in February last year. He would message her about the significant growth and returns of his bitcoin investments.

In total she wired him about $33,000 after being sent screenshots that appeared to show her money increasing.

She was left depressed and out of pocket after realising it was all a scam.