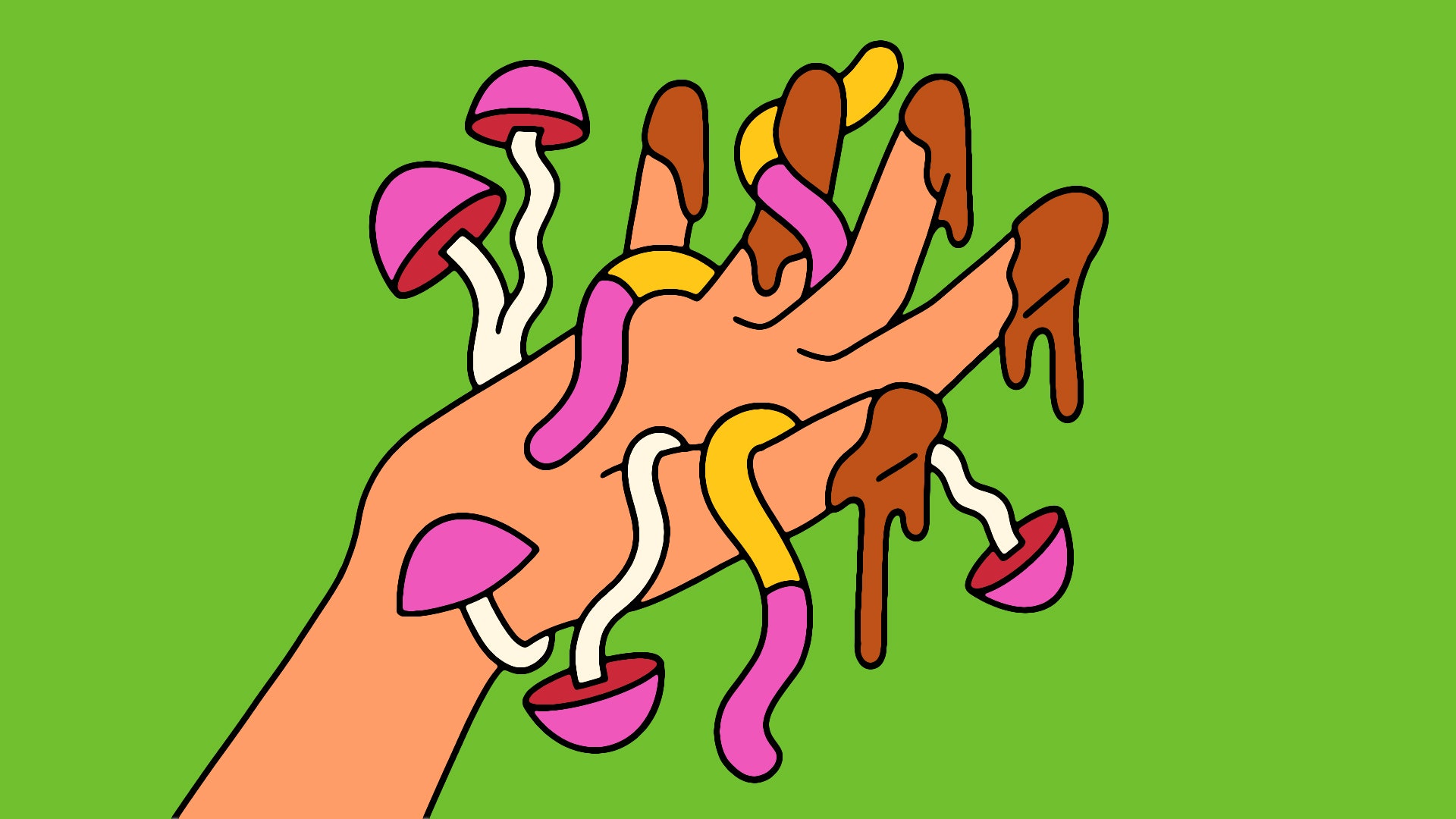 Thank God, the Era of Goop-Style Snacks Is Ending

This story is part of Junk Food, Redefined, our new collection of snack recommendations, recipes, and perspectives that celebrate an undervalued food group. Read all the stories here.

What’s an adaptogen? Who makes the best gummy candies? Will this can of soda actually change my life? These are the big questions in the world of snacks, a space rife with buzzwords and hype. In particular, “functional” snacks—foods that claim to provide more than plain nourishment—have presented a seductive logic. I want better health, better sleep, and a better life, and if a bag of chips promises those things, I want to believe it could be true. But more often than not, I don’t know enough to tell the goods from the grifts. We’re all shopping in the dark.

Andrea Hernández, the writer of Snaxshot, cuts through the chaos. A banner on her website welcomes visitors to “the cult,” inviting you to subscribe “if you fucking dare.” The branding may seem aggressive, even sinister at first glance, but Snaxshot is a benevolent project in more ways than one. Her newsletter features the latest snack trends while serving a healthy dose of skepticism, wit, and undeniable expertise on the snack industry to 20,000 readers, who she affectionately calls her snaxbois. If anyone has earned her self-proclaimed title of “product oracle” and the prophetic aura that accompanies it, it is she.

To catch a glimpse of the future of snacks, we spoke about the scams, the stars, and the trends that are defining the meals we all eat between meals.

This interview has been edited for clarity.

How do you perceive today’s landscape of snacks and how did we get here?
I was witnessing this trend around the mid-2010s, when I started to see a lot of the so-called better-for-you and functional messaging really popping off—this idea of snacks that were going beyond nutrition and trying to be something more. In my mind it really took off with Goop, but these days I’m seeing more and more of it. In a world where you can buy adaptogenic cookie dough—what does that mean and why do we need that?—or a beverage that offers you, say, “a meditation in a can,” you have to be a lot smarter as a consumer, more aware of what all of these buzzwords mean, and more aware of what snacks can actually do for you.

What’s behind all of this functional messaging? Are we demanding our snacks do too much for us or should we be asking for more?
First of all, all food is inherently functional. I feel like we’re giving food imposter syndrome, trying to force it to be things it’s not, like when we try to make cauliflower act like meat or whatever.

Cauliflower doesn’t want to be a steak.

I like to joke that, unless a snack comes from the Function region of France, it’s not actually functional.

Yeah, exactly. But one thing I find really interesting is consumers trying to coexist between different states, like how they’re changing how they drink caffeine. Previously, it was just about getting caffeinated, and you were getting jacked up on energy drinks. Or you were only trying to relax by doing THC shots to unwind. Now it feels like we’re trying to be in both states simultaneously, which is why I came up with the term “functional unwinding.” The rise of adaptogenic coffee is really a good example. I want to have the energy, but I also don’t want to have a spike and then a crash. I want to be relaxed at the end of the day, but I also don’t want to fall asleep.

I think it’s also a generational thing for millennials where we want to have our cake and eat it too. Not that that’s a bad thing. I feel like now people are doing things in good measure, instead of just hanging out at the extremes. The rise of sober curiosity also has a lot to do with that impulse. We want to drink, but we also don’t want to be overly indulgent and be hungover the next day.