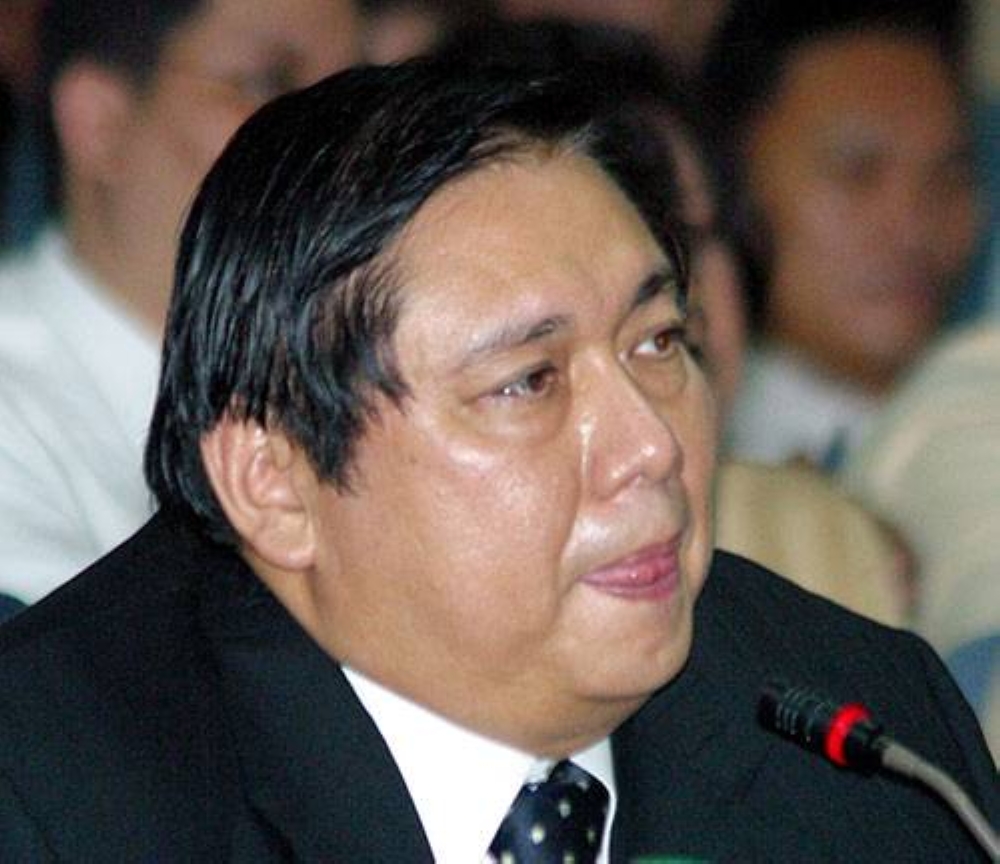 THE Supreme Court has cleared former First Gentleman Jose Miguel Arroyo of graft charges in connection with the alleged irregular purchase of helicopters by the Philippine National Police in 2009.

“The Sandiganbayan is ordered to drop petitioner Arroyo from the Information filed in the criminal case docketed as SB-12-CRM-0164 at any stage of the proceedings,” the tribunal said.

Through the Field Investigation Office of the Ombudsman (FIO-OMB), a complaint was filed against Arroyo, his brother Ignacio “Iggy” Arroyo, Manila Aerospace Products Trading Corporation (MAPTRA) President Hilario “Larry” De Vera, and several PNP officials for violation of several administrative and penal laws including Section 3(e) and (g) of Republic Act 3019, otherwise known as the Anti-Graft and Corrupt Practices Act.

Although the National Police Commission prescribed that the helicopters to be purchased should be brand new, two of those purchased were allegedly pre-owned by Arroyo.

The Ombudsman primarily relied on the affidavit executed by Archibald Po, owner of Lionair Inc. (Lionair) and Asian Spirit Inc. and the statements he made during the Senate Blue Ribbon Committee hearing implicating Arroyo as a participant in the alleged irregular procurement of the helicopters.

Arroyo vehemently denied the allegations, insisting that he had no links with MAPTRA.

He said that it was Lourdes Arroyo, Inc. (LTA), through its president, Iggy, who transacted with Po.

In absolving Arroyo, the high court held that “a careful scrutiny of all the evidence the prosecution submitted to establish the existence of probable cause against Arroyo reveals that no evidence of the prosecution demonstrated the manner by which Arroyo connived with any public officer in the purported anomalous procurement.”

“To sustain a finding of probable cause against Arroyo, the prosecution must necessarily justify the deviation from the general principle of separate juridical entity and the application of piercing of the corporate veil of entity before Arroyo may be held for trial,” it said.