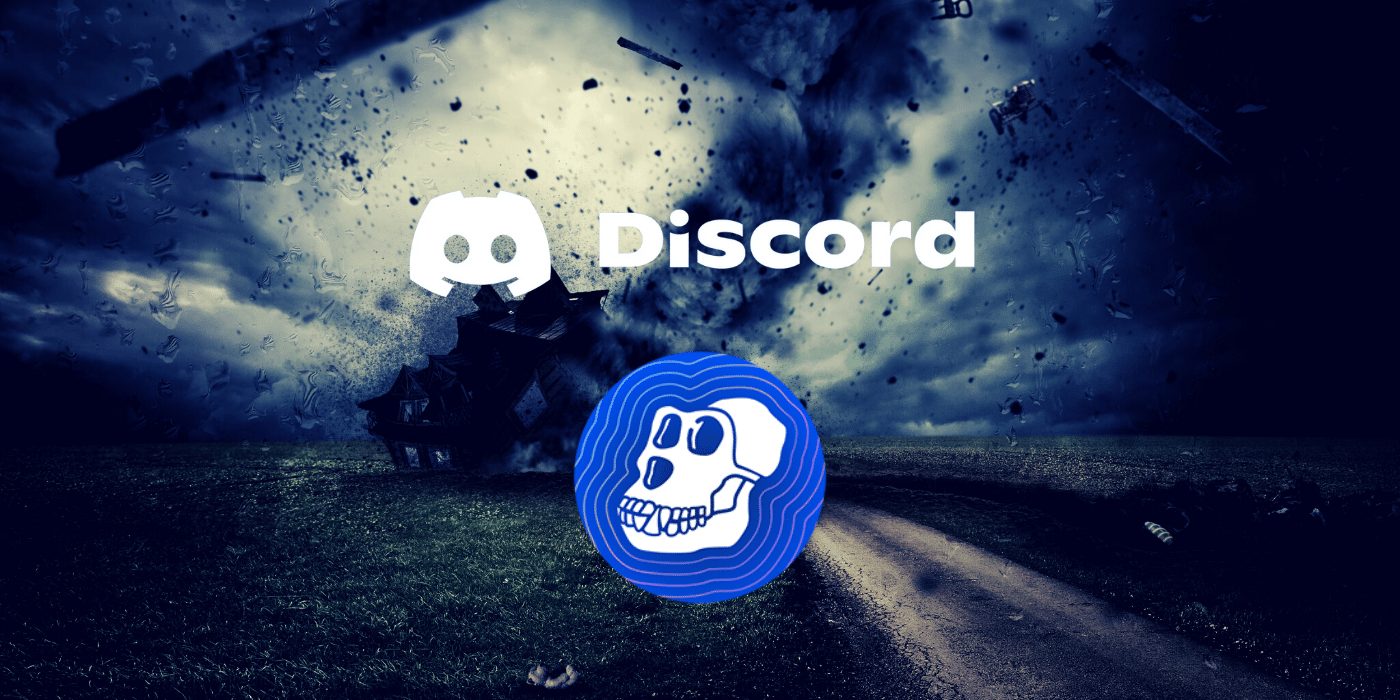 ApeCoin has dropped 8 percent after the Bored Ape Yacht Club (BAYC) Discord servers suffered a phishing scam. The governance token behind the world’s largest NFT collection has plunged after news of the phishing attack was confirmed.

APE fell from roughly US$14 on March 31 and at some point reached US$12.8, according to CoinMarketCap. The tokens were airdropped to Bored Ape and Mutant Ape NFT holders on March 16 and will serve as the governance token for the project’s newly launched decentralised autonomous organisation (DAO). APE will allow its holders to vote on the project’s roadmap and upcoming proposals.

Since the token launched, the price action has been rather volatile with APE going as high as US$39.4, before settling at a range between US$14 and $16.

The team at BAYC indicated in a tweet that it had “caught” the issue immediately but cautioned users not to mint any NFT using a link posted on its Discord, and indicated to users that it had no April Fools stealth mints. According to several reports, clicking on the link would result in losing the respective holders’ NFTs. It has been reported that the hacker may have carried out the attacker via Ticket Tool, a popular Discord bot that automatically generates support tickets:

Twitter users have also warned of a similar exploit on the Discord server of Doodles, another NFT collection, but at the time of writing this had not yet been confirmed: