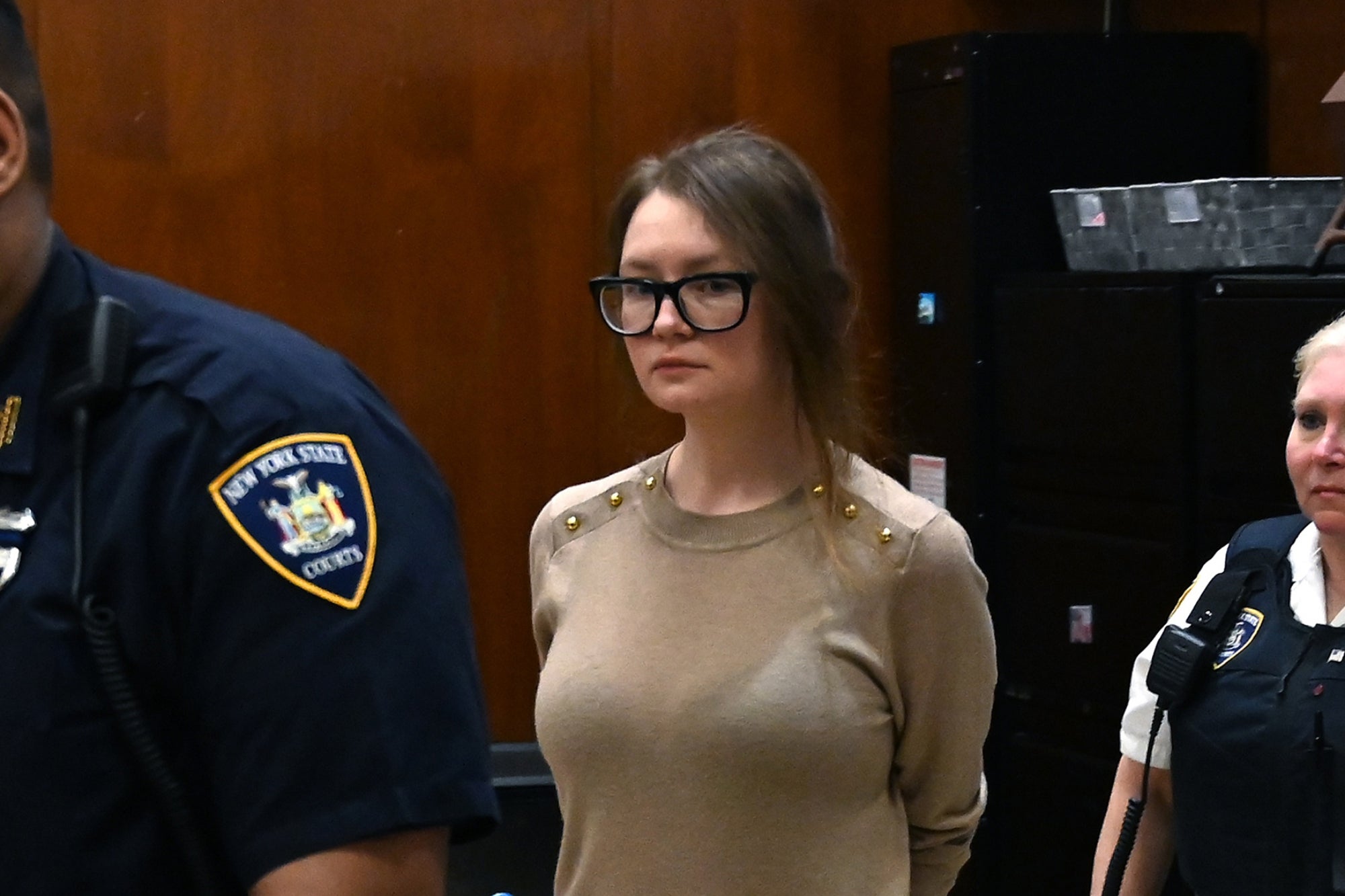 Scammer Anna Sorokin will have her own solo art exhibition

This article was translated from our Spanish edition using AI technologies. Errors may exist due to this process.

Ana Delvey must be recognized for one thing: she knows how to attract attention. The woman who inspired the series Invented Anna on Netflix and who pretended to be the heir to a multimillion-dollar fortune of a German tycoon, is currently being held in a prison in the state of New York awaiting deportation to Germany . Under the name of Anna Sorokin, she managed to fool friends, banks and hotels and live as if she were indeed a billionaire for at least five years.

A week ago, the exhibition “Free Anna Delvey” was inaugurated in New York in which recreations of five of the paintings that the woman has painted during the confinement could be seen along with works by other artists that pay tribute to the scammer. The show was created and curated by Alfredo Martínez , a Colombian artist who spent a couple of years in prison for forging the work of Jean-Michel Basquiat After seeing some of Anna’s paintings on her Instagram account, Martínez contacted her and together they began to plan the exhibition that lasted a week and that captured the attention of the public.

Now Sorokin is already planning the next step: the woman has announced that in April she will mount an exhibition in which between 15 and 20 original paintings that she has painted in prison will be exhibited and that she will put them up for sale. Experts estimate that each one could sell for approximately $10,000.

In an interview with Forbes , Chris Martine , the curator of the work, stated that the paintings are a mixture of “fashion sketches and cartoons” and that they represent “their side of the story.” The works are done in pencil and pen. on watercolor paper, since they are the materials that women have in prison.

The real Anna was born in Russia on January 23, 1991 into a working-class family. For years his father made a living as a truck driver and his mother working in a convenience store. When he was 15 years old the family emigrated to Germany. At the age of 19, the young woman decided to move to Paris to study fashion and from there she moved to New York, where she unfolded the narrative of her luxurious life.

Anna’s story caught the attention of Netflix and although the woman is in custody, there are reports that the streaming giant paid her more than $300,000 to produce Inventing Anna ; In addition, the woman is preparing a podcast and a documentary film in which she narrates her version of the events. His Instagram profile has more than 900 thousand followers.