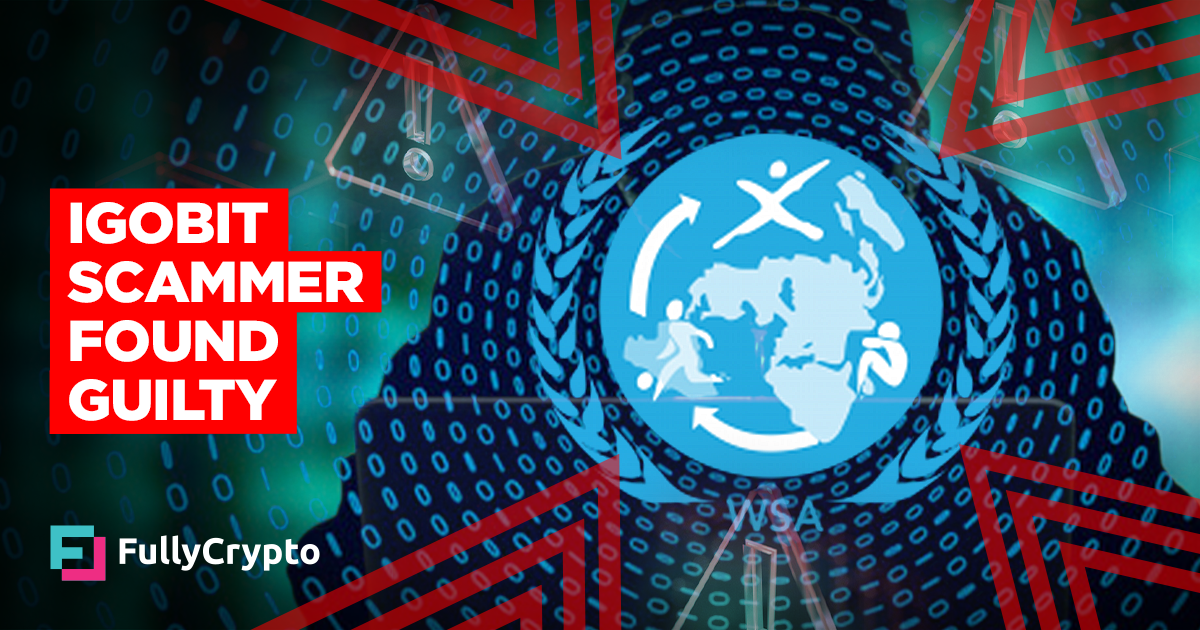 A man who claimed to head up a UN-affiliated company faces up to 20 years in prison after being found guilty of wire fraud. Asa Saint Clair, who has been under house arrest since being arrested in 2019, faces a lengthy spell behind bars after conning 60 people out of hundreds of thousands of dollars through an ICO for his alleged company World Sports Alliance, which he said was affiliated to the United Nations. Instead the ICO was a complete con and the money went on funding Saint Clair’s lavish lifestyle.

Saint Clair started his scam back in November 2017 at the height of the cryptocurrency bull run, pitching World Sports Alliance as a company that was involved in a number of projects around the world, including mining of precious metals.

World Sports Alliance claimed to be launching an ICO to raise funds for additional projects, claiming to potential investors that their investment in the IGObit cryptocurrency would bring guaranteed returns. As has been evidenced many times since, anything that promises returns is an instant red flag.

This turned out to be the case, with Saint Clair diverting investors’ funds to other entities controlled by him and members of his family. He also used them to pay his personal expenses, including dinners at Manhattan restaurants, travel, and online shopping. In the crypto world, especially during ICO season, this is a tale as old as time itself.

Saint Clair was arrested in late 2019 and charged with one count of wire fraud following a search of his house two months prior, with the evidence recovered during the search helping to secure a guilty verdict.

Saint Clair will be sentenced in July 2023.