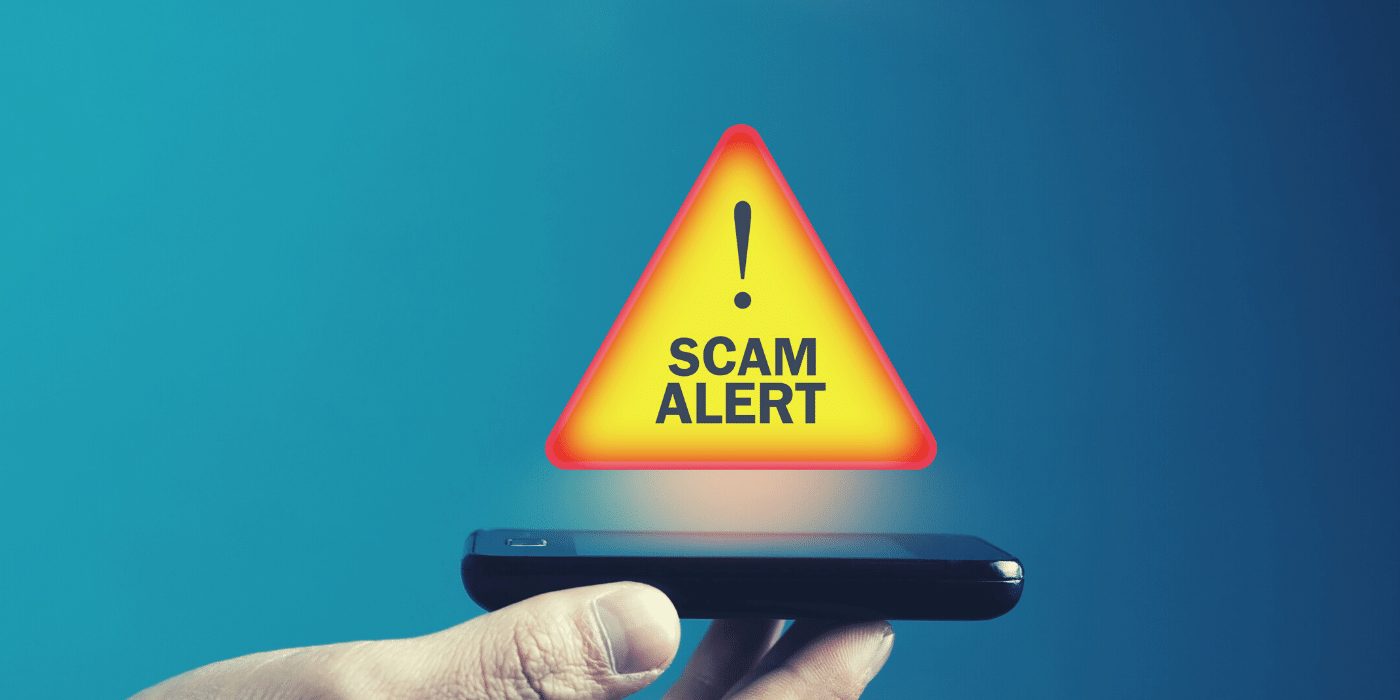 In the world of cryptocurrency, we’ve come to expect a fair degree of chicanery, ranging from modernised romance scams to blatant social media celebrity pump-n-dump schemes. The ‘IGObit’ scam, however, stands alone for sheer creativity and audaciousness.

According to a US Department of Justice report, the president of a fictitious United Nations (UN) affiliate has been convicted of defrauding investors in a cryptocurrency public offering.

After a week-long trial, Asa Saint Clair, a resident of Washington, DC, was convicted of wire fraud for devising an investment scheme that scammed more than 60 victims into providing loans to a fictitious organisation known as the “World Sports Alliance”.

Saint Clair claimed he was an affiliate of the UN and sought to “promote the values of sport” through its digital coin, IGObit, which provided a “guaranteed return on investment”.

The scheme was said to run from late 2017 until September 2019, after which Saint Clair’s yarns starting unravelling. It then became obvious that “World Sports Alliance” had absolutely no affiliation with the UN, despite him posing with the former UN secretary general, Khofi Annan.

According to the Attorney for the Southern District of New York, Saint Clair was “in reality promoting only the balance of his bank accounts”. It turns that Saint Clair managed to defraud more than 60 victims of “hundreds of thousands of dollars”. Wire fraud carries a maximum sentence of 20 years in prison and the sentencing hearing is scheduled for July 19.

At face value, one might be tempted to suggest that prospective investors were naïve for failing to conduct a basic due diligence. However, it seems as if Saint Clair was quite the promoter, given that his press release is still available online:

Before investing in any cryptocurrency project, it may be prudent for any prospective investor to consider the following:

Remember that in the world of crypto, it is wise not to be blinded by buzzwords and, of course, it is vital to DYOR (do your own research) to avoid getting REKT (no need to explain that one).