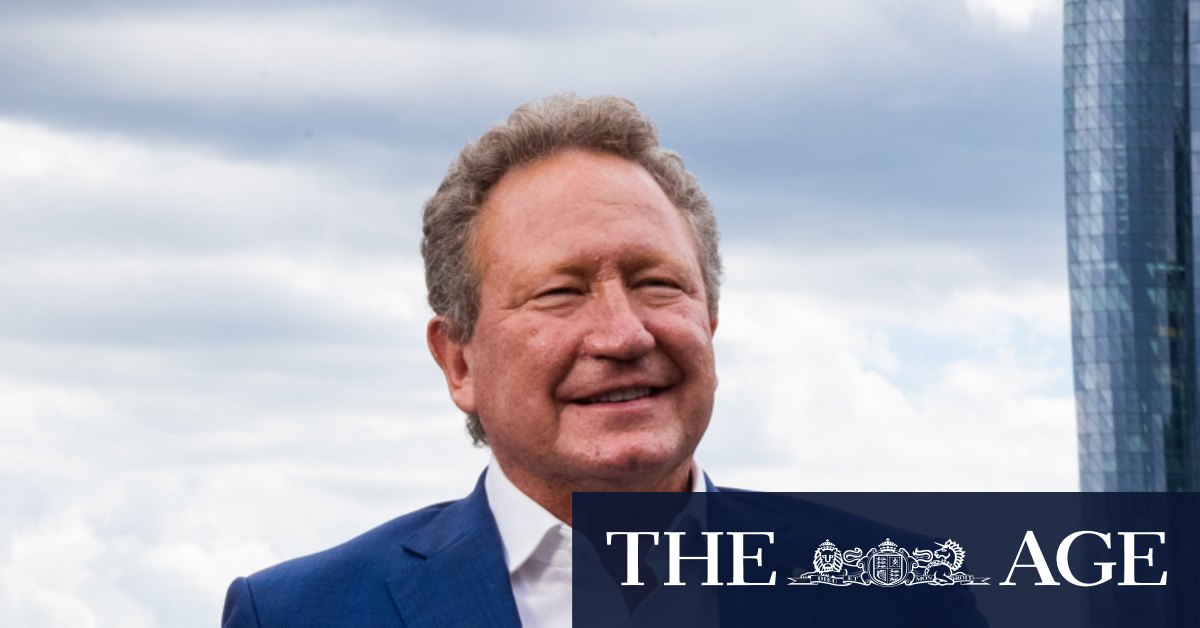 While scam ads that promise users a chance to get rich quick with crypto-assets such as Bitcoin are already banned on Facebook, they have long proliferated on the platform.

A spokesman for Meta declined to comment on Dr Forrest’s legal action but emphasised that scam ads were banned on Facebook. “We take a multifaceted approach to stop these ads, we work not just to detect and reject the ads themselves but also block advertisers from our services and, in some cases, take court action to enforce our policies,” the spokesman said. “We’re committed to keeping these people off our platform.”

Dr Forrest’s lawsuit, which was seen in summary form by The Sydney Morning Herald and The Age, claims that Facebook failed to have proper systems or a culture to prevent its site being used to perpetrate the scams that defrauded web users.

It is the first time Facebook has faced a criminal charge anywhere in the world, Dr Forrest’s camp believe, and his case uses a rarely-deployed provision in federal law that permits private citizens to bring criminal actions with the assent of the Attorney-General.

“This action is being taken on behalf of those everyday Australians – mums and dads, grans and grandads – who work all their lives to gather their savings and to ensure those savings aren’t swindled away by scammers,” Dr Forrest said in a statement. “I’m acting here for Australians, but this is happening all over the world.”

In addition to three charges against Facebook in Australia, which will have an initial hearing in the WA Magistrates Court on March 28, Dr Forrest has filed a separate civil lawsuit in California.

“I want social media companies to use much more of their vast resources and billions of dollars in annual revenue to protect vulnerable people – the people who are targeted and fall victim to these horrible scams with their hard-earned savings,” he said.

Facebook is under increasing pressure from governments and activists of all political persuasions in Australia and abroad, with Prime Minister Scott Morrison recently branding social media a “coward’s palace” where people feel free to troll and harass with impunity. Earlier this week the company abandoned plans to launch its own cryptocurrency, which would have been run by an organisation called the Diem Association backed also by other partners.

The Morning Edition newsletter is our guide to the day’s most important and interesting stories, analysis and insights. Sign up here.