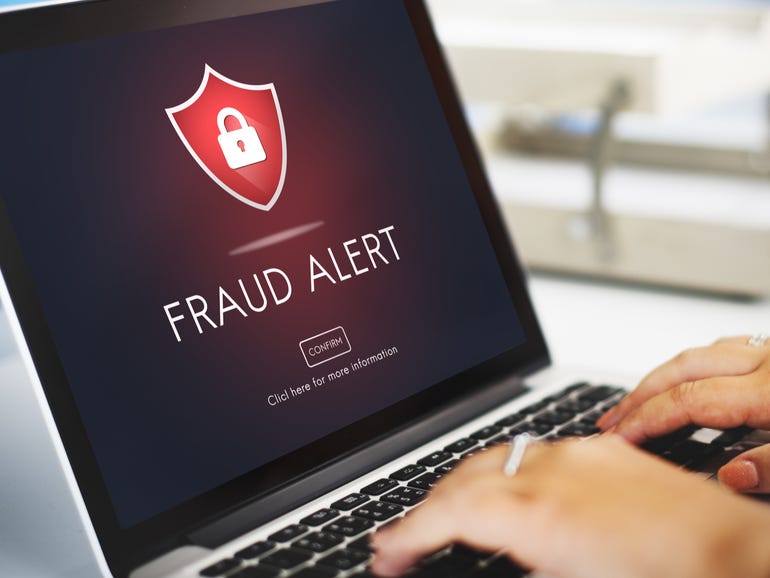 The FBI released a warning on Monday about scammers impersonating government officials or law enforcement agencies before attempting to extort people and steal personal information.

“Scammers will use an urgent and aggressive tone, refusing to speak to or leave a message with anyone other than their targeted victim; and will urge victims not to tell anyone else, including family, friends, or financial institutions, about what is occurring,” the FBI explained.

“Payment is demanded in various forms, with the most prevalent being prepaid cards, wire transfers, and cash, sent by mail or inserted into cryptocurrency ATMs. Victims are asked to read prepaid card numbers over the phone or text a picture of the card. Mailed cash will be hidden or packaged to avoid detection by normal mail scanning devices. Wire transfers are often sent overseas so funds almost immediately vanish.”

Scammers typically call victims and say their identity was used in a crime before asking them to verify their social security number and date of birth.

Some victims are threatened with prosecution or arrest if they do not provide the information or pay for the charges to be removed.

Others are called and asked about not reporting for jury duty or other local fines. The FBI said victims have been told they missed a court date or have a warrant for their arrest that requires payment to solve.

At times, attackers can even text victims pretending to be government agencies in need of a passport or driver’s driver’s license information for document renewals.

“Many victims report extortion by law enforcement and government impersonators in connection with other types of fraud. A romance scam victim begins to realize they are being defrauded and stops communicating with the scammer. Often, the victim is contacted by a law enforcement impersonator attempting to extort the victim to clear their name for participating in a crime or to aid in the capture of the romance scammer.”

The FBI added that some lottery scam victims are contacted by cybercriminals who demand taxes or fees.

The FBI reiterated that no law enforcement agency will ever ask you for money and urged people to be careful about who they share their personal information with over the phone and online.

Erich Kron, security awareness advocate at KnowBe4, noted that social engineering and scams often rely on eliciting a strong emotional response from victims, causing them to miss or ignore red flags that could otherwise help them avoid falling for the scam.

“Few government agencies cause as much fear as the IRS, as they have broad law enforcement powers and people are often confused by the U.S. tax system, making them more prone to believe they made a mistake and must correct it. US government entities such as the Social Security Administration, are the primary source of income for many older Americans, making a threat to income a very stressful ordeal, and making them prone to fall for related scams,” Kron said.

“Whenever receiving a text message, phone call or email that elicits a strong emotional response, the best thing a person can do is to take a deep breath and treat it very suspiciously. Most government agencies will not communicate via email or a phone call, especially when initially informing a person of an issue.”