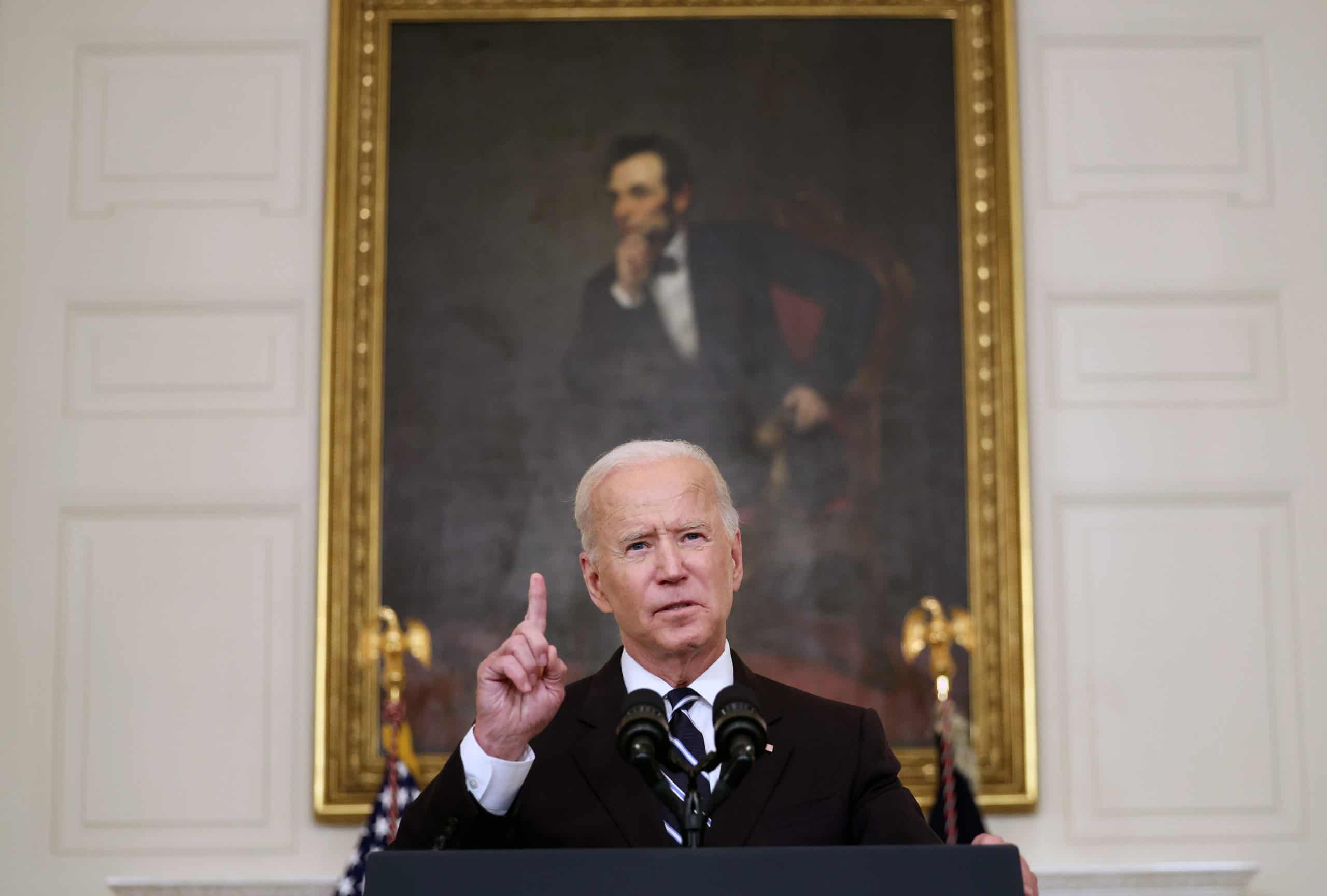 Whew! Somebody going to jail!

As President Biden discussed job creation, policing and safety, and the Ukraine and Russia, he also announced that the scammers ’bout to be called to the carpet, Chile.

President Biden stated that the Trump Administration “undermined the watchdogs whose job was to keep pandemic relief funds from being wasted.” He continued, In my Administration, the watchdogs are back” Explaining that the Justice Department will assign a chief prosecutor to go after those who committed pandemic fraud, “We’re going after the criminals who stole billions in relief money meant for small businesses and millions of Americans.”

As previously reported, a few known celebs have already been convicted of PPP fraud. According to The U.S. Justice Department, Blue of Pretty Ricky was sentenced to 20 months after pleading guilty on Aug. 4th in the Southern District of Florida for conspiracy to commit wire fraud. He was ordered to pay $1,111,345.23 in restitution and $1,134,782 in forfeiture in addition to his term of imprisonment. The rapper has been quiet and hasn’t spoken on the matter since May 2021, when he offered advice to his followers regarding PPP Loans.

Also, former ‘Love And Hip Hop: Atlanta’ star Arkansas Mo, and Karlie Redd’s ex, was sentenced to 17.5 years in prison after pleading guilty to 6 counts, including bank and wire fraud. PPP loan to cover $40k in past-due child support, $85k jewelry, $136k for a Rolls-Royce, and $907k to start a new business in Arkansas. According to the Dept. of Justice, he submitted a $3.7 million PPP loan application and falsely claimed his trucking business had 107 employees, which averaged monthly payroll of $1,490,200. Once Mo returns to prison, he won’t be off the hook just yet. He will be on supervised release for 5 years and is ordered to pay $4,465,865.55 in restitution.

Roomies, what y’all think of this?