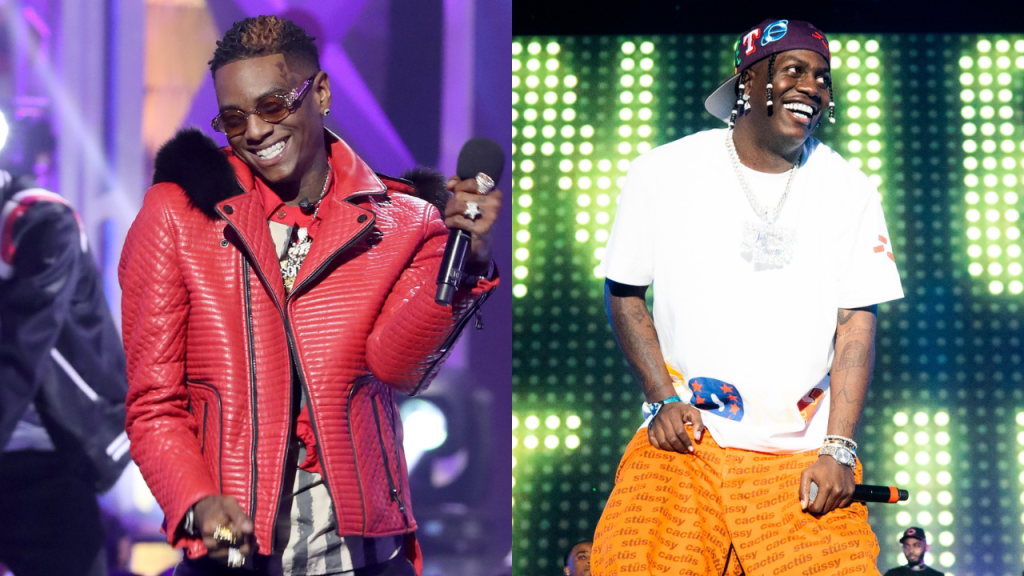 Other defendants include Jake Paul, Nick Carter, YouTuber Ben Phillips, and SafeMoon LLC and its subsidiaries.

Soulja Boy and Lil Yachty have been named as defendants in a class-action lawsuit involving an alleged cryptocurrency scam. According to ClassAction.org, the rappers are just two of the celebrities involved in the “pump-and-dump” scheme with the SafeMoon cryptocurrency token V1. Other defendants include Jake Paul, Nick Carter, YouTuber Ben Phillips, and SafeMoon LLC and its subsidiaries.

The 60-page lawsuit, filed in California’s Central District Court on Feb. 17, claimed the defendants misleadingly promoted SafeMoon tokens to cryptocurrency investors while several individuals behind the scenes turned a profit. Jake Paul, Nick Carter, Soulja Boy, Lil Yachty, and YouTuber Ben Phillips are accused of pumping up the SafeMoon tokens on social media, subsequentially inflating its value. The lawsuit alleges SafeMoon founder and CEO Braden John Karony, and other executives market the token while failing to disclose their control over both the company and a significant amount of SafeMoon digital assets available for public trading.

According to the report, the lawsuit looks to represent all individuals who bought SafeMoon tokens between March 8, 2021, and the present and were subsequently damaged as a result.

In the successful “pump-and-dump” scheme, the celebrity endorsements that inflated the price of SafeMoon saw the price bottom out by the end of 2021, all while executives left the company and a failure to launch a wallet for its cryptocurrency. Company executives and celebrity promoters also slowly sold off their own holdings.

By April 2021, the company announced that nearly four trillion tokens were “burnt” and “gone,” with additional memos focusing on the value of the asset being at an all-time high, reported ClassAction. According to the case, however, August 2021 would prove to be the last high point for SafeMoon’s cryptocurrency token.

So far, none of the celebrity defendants named in the lawsuit have made public statements about the allegations.

Get weekly rundowns straight to your inbox