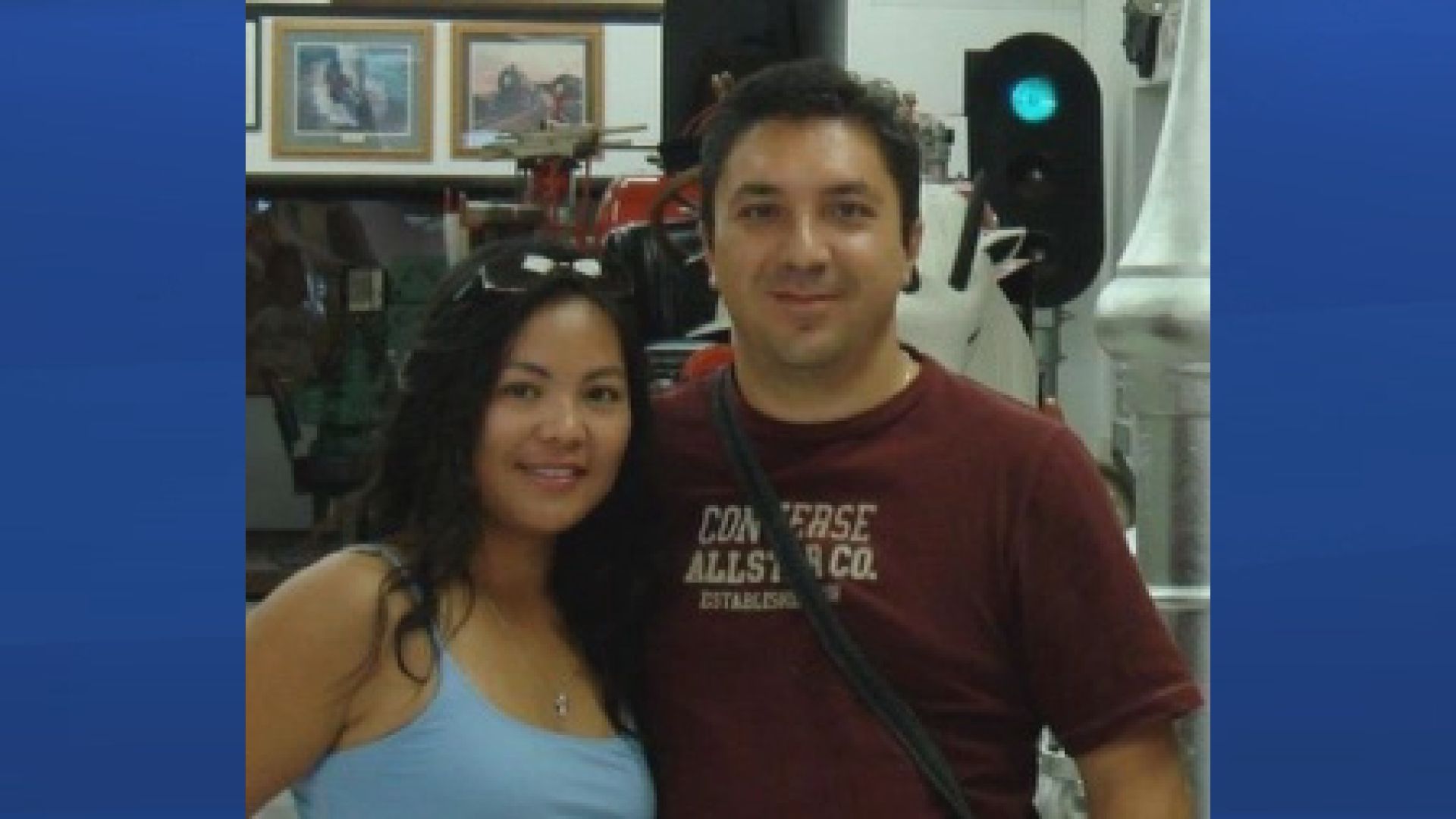 A Regina man is warning others after he and his wife along with some friends fell victim to an online investment scam.

Luis Leon said he came across a link on social media for Awebuy – the site presented itself as a job offer to people who want to work part-time and earn extra income.

“What it asks you to do is to do the task and try it out. What the system did … was give you $500 to try it out so you could see how much income you can earn on that amount of money,” Leon said.

From there, Leon said he was asked to put in money which he could later withdraw.

He said the earnings weren’t “super good,” but better than what he would have made from interest at the bank.

Leon upped his investment to $500 for a couple of weeks. When he sold his vehicle, he and his wife wondered about adding that cash to their web investment.

“I didn’t really want to invest all the money that we got from the vehicle into this, but she got really excited because she had tried it at that point in time as well, and she could see the benefits of earning that kind of income on the money.”

Leon and his wife ended up investing $6,000 between the two of them.

“At that point in time, the account manager that was helping us said that we should try and get other people involved and we would get a commission based on the revenue that they provide as well.”

Leon estimates they recruited about a dozen people who contributed anywhere from $100 to $600.

Leon and his wife watched their money grow while he started making small withdrawals of $600 per week to pay bills.

“One day I went to withdraw my $600 — it didn’t work. I messaged (the account manager) to see what’s happening.”

Leon was told there was a system malfunction but after a couple weeks he was no longer able to communicate with anyone from Awebuy or log into his account.

That money was supposed to go towards the couple’s mortgage and insurance. Leon said he works two jobs and his wife owns a daycare.

“Now we have to work that much harder to try and get that (money) back.”

The Canadian Anti-Fraud Centre (CAFC) said it has received 112 reports since Nov. 1, 2021 regarding Awebuy.

Acting call centre operations supervisor Jeff Horncastle said this particular scam seems to be a mix of a job, investment and pyramid scheme all rolled into one.

“It’s always important to remember for anybody that pyramid selling is illegal in Canada. It’s a criminal offence to establish, operate, advertise or promote a scheme of pyramid selling.”

When it comes to potential investment opportunities, Horncastle said individuals should always check with the provincial securities commission and Canadian securities administrators to see if the company is registered, though he added some scammers may be impersonating legitimate companies.

He said it’s important to add that only five per cent of victims report scams to CAFC — some not knowing the CAFC exists and others being too embarrassed to talk about it.

Leon said he and his wife experienced the embarrassment factor after introducing some of their friends to Awebuy.

“Our reputation was hurt and we were really embarrassed that this happened to them,” Leon said, but he did report the scam to the CAFC.

Horncastle said it’s important for victims to report scams to the local police and call CAFC so they can source the information and make it easier for investigators.

“If there’s a police report in one end of the country in B.C. and another report in Halifax, let’s say, it’s difficult for them to put the information together,” he added.

Individuals can also report scams to the Better Business Bureau.

BBB has a tool that allows you to search companies consumers might be wary of.

BBB Saskatchewan CEO Karen Smith said the organization collects information annually through its scam tracker database, analyzing it to determine which scams are the top ones for North America and particularly Canada.

BBB looks at a number of factors when determining this list including the number of occurrences of the scam, who fell for the scam, how much money was lost or if any identity theft occurred.

Smith’s advice for people is to not click on a link they didn’t ask to receive.

“That means things like ads, things like surveys and social media,” Smith said. “Just don’t click on it. If something really interests you then open up a new browser and do your searching that way.”

“It’s so easy with technology to create a website or social media page that looks just like the real thing, just slight differences in the spelling, reversing letters,” Smith said. She added these are red flags to look out for.

Something else to look for, Smith said, is checking if the website has a security certificate, which will mean the URL will include an S in front of “http” as well as a lock symbol to the left of the URL. This means the website is encoded and therefore more safe.

“Now that doesn’t mean that a scammer couldn’t make all this up, because they can,” Smith added.

Smith said individuals can also try and look at the coding of the website and see where it was made and how old it is. Websites that are less than a year old are another red flag, Smith said.

After his family’s ordeal, Leon has one message for others: “If it is too good to be true, it’s probably not true.”