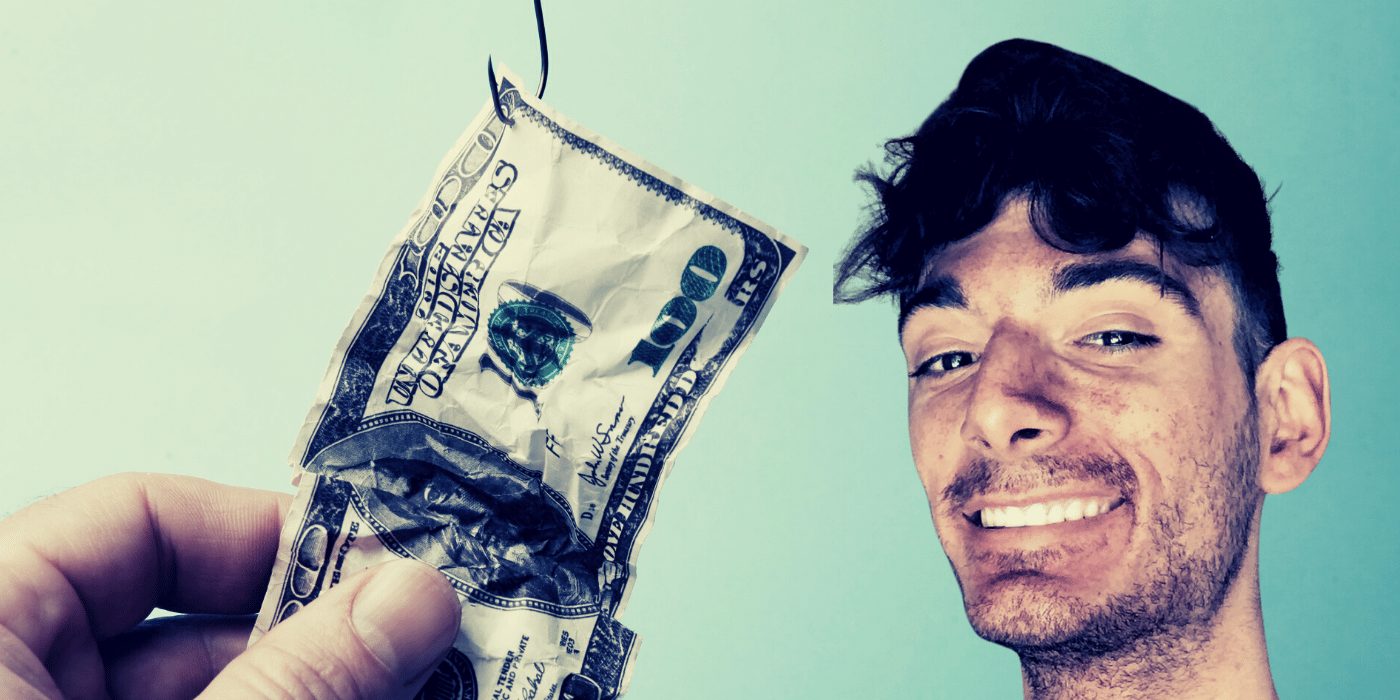 Ice Poseidon, also known as Paul Denino, a YouTube streamer and internet personality, has admitted to scamming fans out of US$500,000 in a crypto pump-and-dump scheme. When confronted by YouTuber Coffeezilla, he showed little remorse:

The scheme involved Denino raising the value of new crypto, CXcoin, by getting his many fans to invest. After promising sceptics and doubters that the scheme was a long-term project, he sold all his currency, causing the remainder held by his fans and investors to plummet – classic pump and dump. In July last year, YouTuber Logan Paul was slammed after after Dink Doink, a coin he had been promoting, crashed 95 percent in just two weeks.

In a recent video by Coffeezilla, the YouTuber shared his findings on Ice Poseidon’s CXcoin:

According to Coffeezilla, Denino personally made off with over US$300,000 while using the remaining US$200,000 to pay developers.

During the call between Coffeezilla and Denino, the latter seemed rather remorseless, stating that “part of the responsibility is on them [the fans] as well, for putting too much emotion into it”. Denino added: “Sometimes you have to look out for yourself.”

When asked if he could return the money if he wanted to, Denino replied: “If you want the answer, yeah, I could give the money back, it is within my power, but I am going to look out for myself and not do that.”

In a later Tweet, Coffeezilla said Denino claimed he would be returning US$155,000 after realising the story would be published. However, he has apparently returned only US$40,000 thus far.