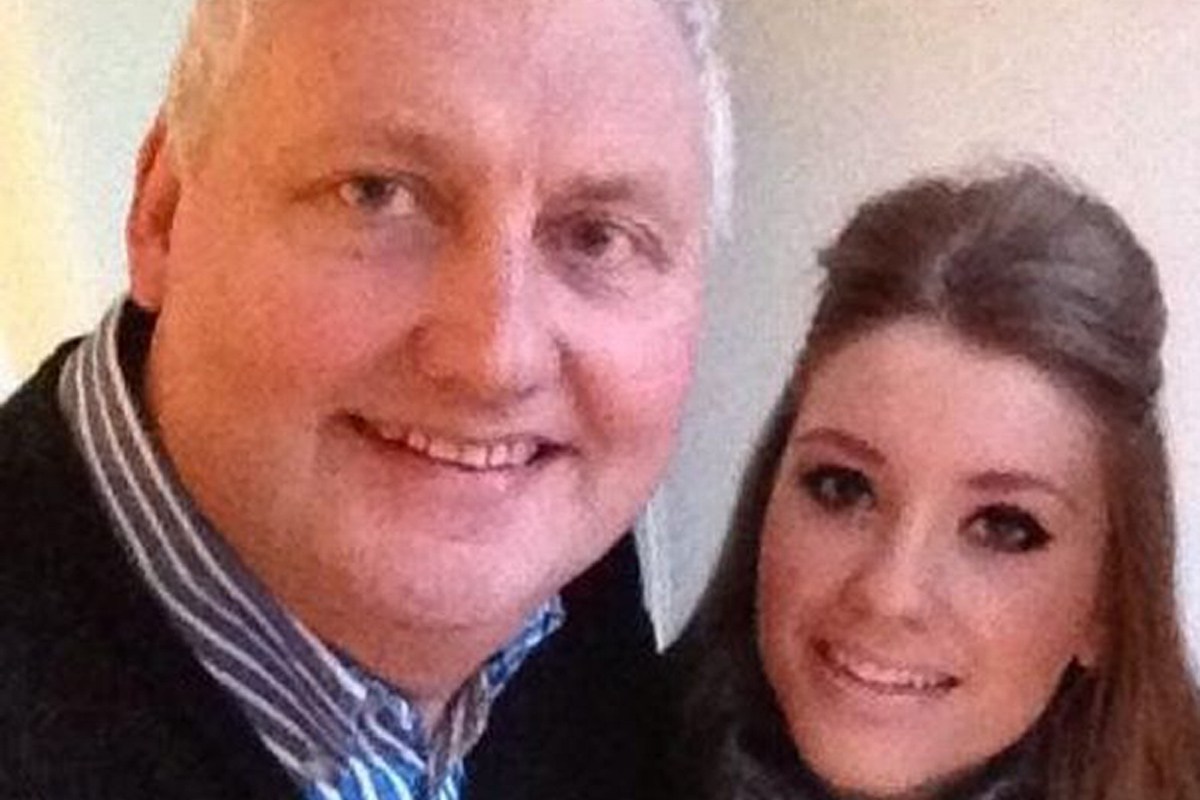 ELLA Henderson’s dad has been ordered to fork out £435k in compensation after being jailed for a series of frauds.

Sean Henderson, dad of the X Factor star, was jailed in 2018 after conning wealthy investors out of £4.7m

The 55-year-old was a major player in the group who promised naïve victims huge gains, and was said to have made more than £565,700 in ill-gotten gains.

But detectives have only managed to track down assets worth £435,000, with a court ruling that he will have to pay it back in three months.

He was jailed for three and a half years at Sheffield Crown Court in April 2018, and has now been released from prison.

A proceeds of crime hearing ruled that he will have to cough up the money within three months to cover the assets.

Henderson had even attempted to blame the “mafia” on taking the cash during his trial, but a jury convicted him of one count of conspiracy to defraud and one count of VAT fraud during three trials.

He was heavily involved in the career of Ella, 26, after she found stardom in the 2012 X Factor finals, and had previously denied all charges.

Most read in The Irish Sun

Ella was named in court as the one who greeted police at her father’s address Tetney Manor, North East Lincs, but the judge banned the press from naming her in reports until the end of trials.

She told officers her father was at her own £800-a-month London address which he rented from her, and where Henderson was arrested on April 22, 2013.

Ella shot to fame when she was a contestant in the ninth series of The X Factor in 2012, reaching the televised finals and finishing in sixth place.

She was subsequently signed by Simon Cowell’s record label Syco and her debut album ‘Chapter One’ reached number one in the UK.

Henderson was the owner of sales and marketing company Crystal Power alongside his Irish partner Stephen Keegan, but the businessman denied any involvement with a con which allegedly raked in 5.4 million euros.

Multi-millionaire victims were told the money they proposed to invest would gain interest – but when the wealthy benefactors received next to nothing in return they were sent a series of excuses.

One of the victims who lost money suffered “sleepless nights” and another said that he and his wife would not be able to retire as planned because they had lost 80 per cent of their assets.

Judge Paul Watson QC said at the time: “The whole scheme was a deliberate pre-planned fraud designed to deprive naive victims of a substantial proportion of their life savings.”

Henderson also denied fraudulent evasion of VAT between June and December 2007 but was convicted by a second jury at Sheffield Crown Court in October 2016.

The amount involved in that matter was more than £26,000, and Henderson was cleared of fraud in September 2017 after a third trial.

In total, there were seven not guilty verdicts for charges that he was facing across the three trials.

He took his case to London’s Court of Appeal in 2017 but his convictions were upheld, with judge’s ruling the bid was “wholly without merit.”

The cases resurfaced this week at Doncaster Crown Court, where a long-awaited proceeds of crime hearing was held.

The criminal benefit that Henderson was said to have received was just over £565,711 and his available or realisable assets were put at £435,000.

Judge Michael Slater said: “An enormous amount of work has gone into this case from the start.

“I am gratified that the two complainants will receive substantial compensation as a result of everyone’s efforts in respect of this order.”

He also has three months to pay, with a prison sentence of five years in default. Henderson declined to comment.