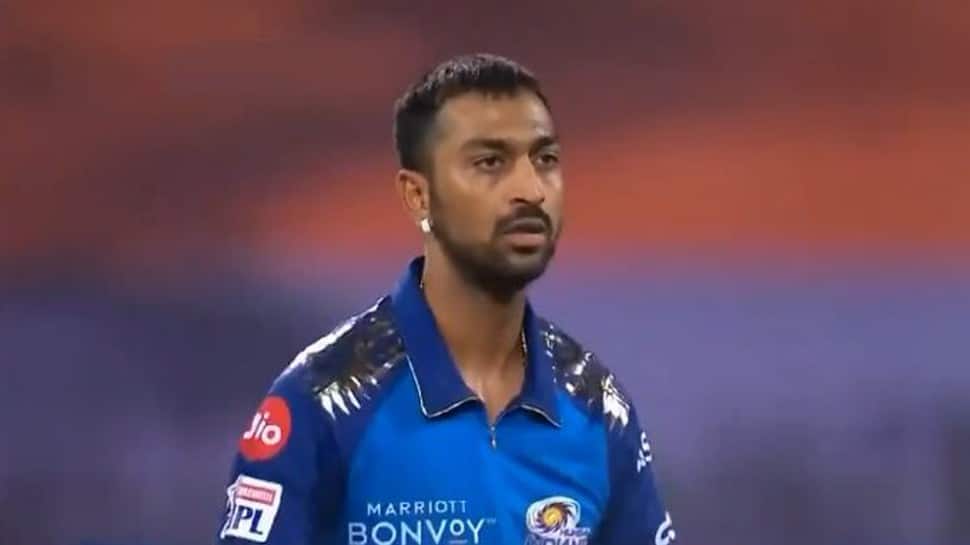 However, Krunal is not the only public figure who got his account hacked. Last year (2020) over 100 high-profile accounts were hacked by anonymous scammers promoting such scams.

Krunal was last seen in action at the Vijar Hazare Trophy 2022 representing Baroda and has five ODIs appearances with 19 T20Is for his country India. The IPL 2022 mega auction are about take place next month and Krunal will be looking forward to that now as 10 teams will fight against each other for top T20 players from the whole world.

Both Pandya brothers after a great run with the Mumbai Indians weren’t retained. Hardik has already signed a deal with new team Ahmedabad and been appointed the captain.

The auction will take place for two days Febuary 12 and 13 in Bengaluru. Looking at the COVID-19 situation in India, there is big chance that IPL 2022 can be shifted putside India again. Last year the first half of the IPL 2021 was played in India and remainder was completed in UAE.

As per some media reports, BCCI are planning to organise the full season in Mumbai itself as the IPL teams prefer to play the event in India.