Cryptocurrency startup EthereumMax and top celebrities including Kim Kardashian and Floyd Mayweather Jr are accused in a proposed class-action lawsuit of colluding in a pump-and-dump scheme that scammed victims.

Ryan Huegerich, the lead plaintiff, alleged EthereumMax inflated the price of its digital EMAX Tokens by getting stars to promote its product. After big names, such as socialite and model Kim Kardashian, boxer Floyd Mayweather Jr, and former NBA player Paul Pierce touted EMAX Tokens, its value increased and then quickly plummeted when the company sold its own shares of the token, the lawsuit [PDF] claimed.

EthereumMax is referred to as the “executive defendants”, whilst the celebrities also being sued are grouped under “promoter defendants.”

“The misleading promotions and celebrity endorsements were able to artificially increase the interest in and price ofthe EMAX Tokens during the Relevant Period, causing investors to purchase these losing investments at inflated prices,” the lawsuit stated.

The tokens are minted on the Ethereum blockchain and are traded against the value of the cryptocurrency Ether. EMAX token holders can choose to trade or spend their digital coins. The token was launched last year in May “with a transaction volume of $16.11 million and a price of $0.00000005875,” we’re told. Its value, however, would apparently fluctuate whenever the company scored a celebrity partnership or if it was promoted by someone famous the token on their social media profiles.

For example, the transaction volume increased to $44.43 million on May 26 last year, and again to $107.7 million the day after when EthereumMax announced it was collaborating with Floyd Mayweather Jr. The company said it’d sell tickets for the boxer’s fight with YouTuber Logan Paul and accept tokens as payment. Another boost occurred when Kim Kardashian stepped in.

“Are you guys into crypto????,” she posted in all capital letters on Instagram. “This is not financial advice but sharing what my friends just told me about [EthereumMax] token…” the post made on June 14 last year, continued. The price for EMAX token then deflated immediately afterwards, the lawsuit alleged.

Huegerich claims that EthereumMax token holders like himself, who had bought in between May 14 and June 27, 2021 and failed to sell quickly enough, suffered a loss. Now, he’s asked a California federal court to consider granting class-action status to his lawsuit against the company and its celebrity promoters, and is asking to be compensated for the damage.

“The deceptive narrative associated with the recent allegations is riddled with misinformation about the EthereumMax project,” the startup said in a statement on Twitter. “We dispute the allegations & look forward to the truth coming out. Thank you #EMAX community for all of your ongoing support.” ® 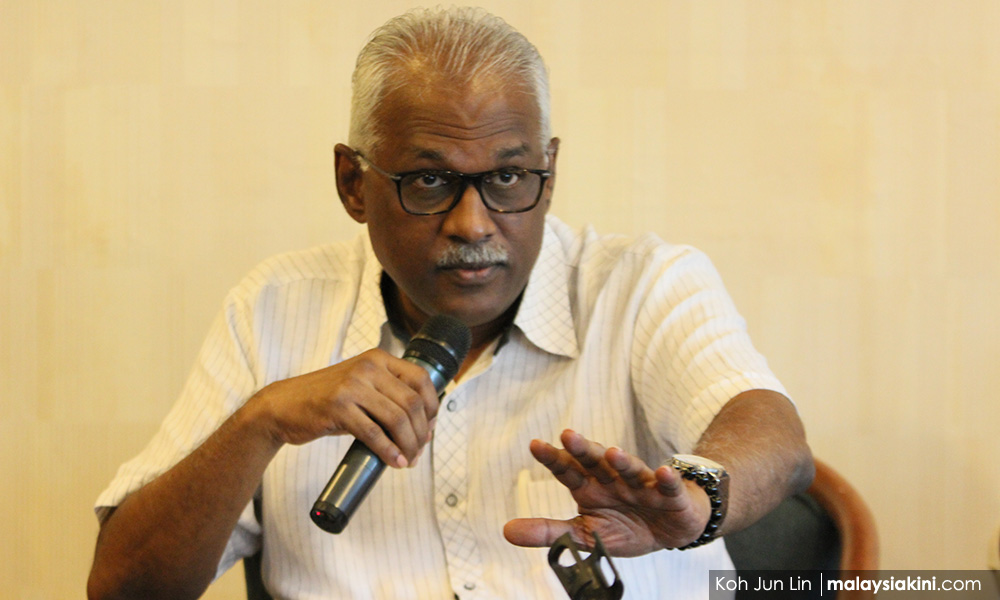 Klang MP: Who else involved in multi-million ringgit bank scam?

Cash machine scam can drain your bank account in minutes

What’s A Career Field You Thought Would Pay Well But Did Not At All?