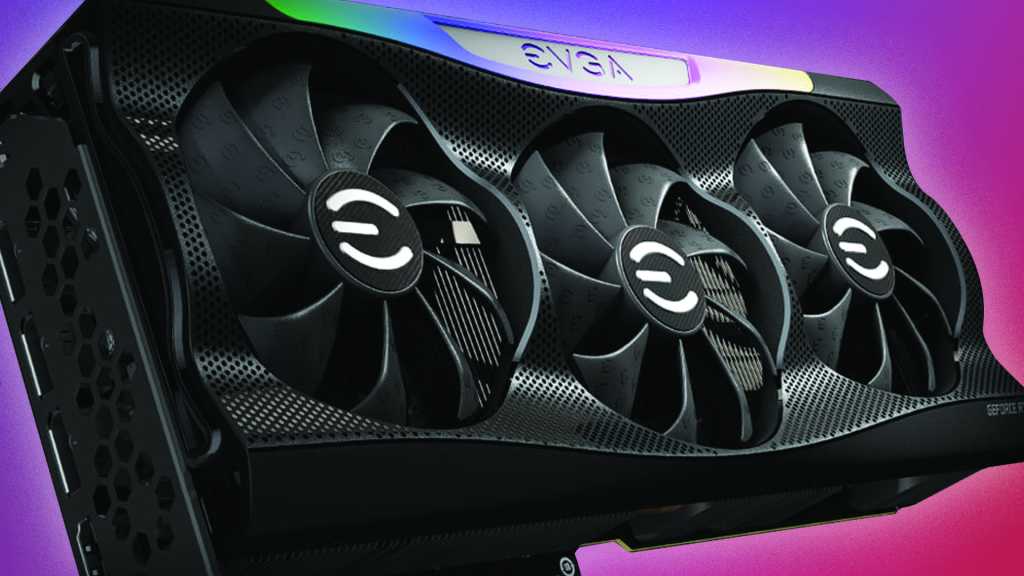 New high-end graphics cards are still harder to find than a polar bear in Panama. Phony online sales and other scams are abundant, as with any in-demand item, so shoppers venturing into the secondary market on sites like Craigslist and eBay need to be wary. According to graphics card maker EVGA, the market is about to get even muddier: The company is reporting that a shipment of its GeForce graphics cards was stolen off a truck in Southern California a week ago.

EVGA says the cards were lifted somewhere between San Francisco and its distribution center. While the company declined to say how many cards were stolen, it does say that they were all in the Nvidia RTX 3000 series, with retail prices between $330 and $1960 USD. Going by the official EVGA online store, that means that everything from the entry-level RTX 3060 to the top-of-the-line RTX 3090 KNGPN card, with 24GB of video memory and a built-in 360mm liquid cooling system, was stolen. It’s a heist right out of Hollywood — if the Fast & Furious gang were still interested in consumer electronics instead of going to space, they’d certainly have graduated from DVD players to graphics cards by now.

With 3000-series graphics cards easily going for two to three times their retail value on the secondary market, the thieves could have absconded with hundreds of thousands of dollars in “hot” cards, possibly more. Cards sold through secondary markets would be difficult to track; there’d be no issue installing them and using them in a standard desktop PC. The only way buyers would be informed that their card was stolen would be if they tried to register it with EVGA, at which point service (including warranty replacements) might be refused. EVGA is asking anyone who knows about the theft to contact them at stopRTX30theft@evga.com.

The EVGA representative announcing the theft didn’t say that the company would alert law enforcement if customers attempt to register a stolen card, but he did remind readers that buying, receiving, or concealing stolen goods is a criminal offense, both federally and in the state of California. Reading between the lines: Those who unwittingly register a stolen card might find themselves in the middle of an investigation. And of course, their expensive new GPU might be confiscated as evidence.

The stolen Nvidia cards are almost certainly making their way to secondary market listings as you read this; some might be up on eBay already. To avoid purchasing a hot (in the purely figurative sense) card, stick to vetted retailers with full return policies. If you must buy a graphics card on a secondary market, make sure that the seller has an original proof of purchase, and that it’s transferred to you upon payment. That’s good advice even if you’re not buying an item that’s popular on the black market.

Michael is a former graphic designer who’s been building and tweaking desktop computers for longer than he cares to admit. His interests include folk music, football, science fiction, and salsa verde, in no particular order.