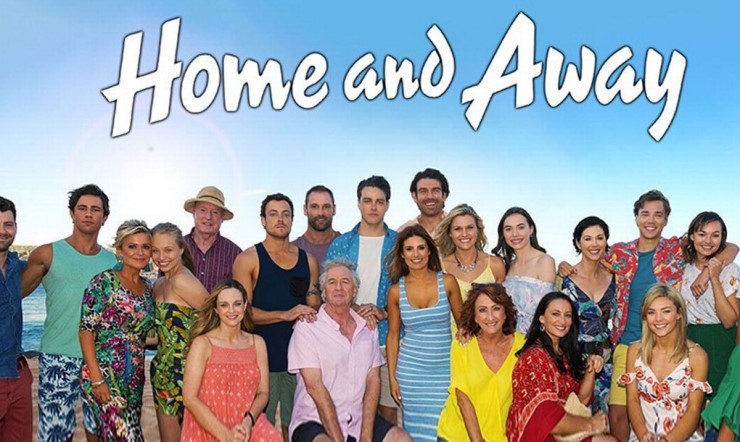 Seven brings viewers home and then sends them away

Enter your email address and Crikey will send a Verification Code

Enter the Verification Code sent to

to confirm your account.
The Verification Code will expire in 1 hour.

Seven made a meal of the evening before sending viewers scampering.

The Bachelorette on Ten picked up to 401,000 nationally after Gogglebox Australia had averaged 674,000, which is down a bit from previous weeks. Bachette was again slow and cheesy — you’d see similar acting skills on The Bold and The Beautiful or Day Of Our Lives.
The Block almost goes off and someone leaves Celebrity MasterChef on Sunday.

Go deeper on the issues that matter.

Already a subscriber? Log in to keep reading.
Or, register your email address for a FREE 21-day trial.