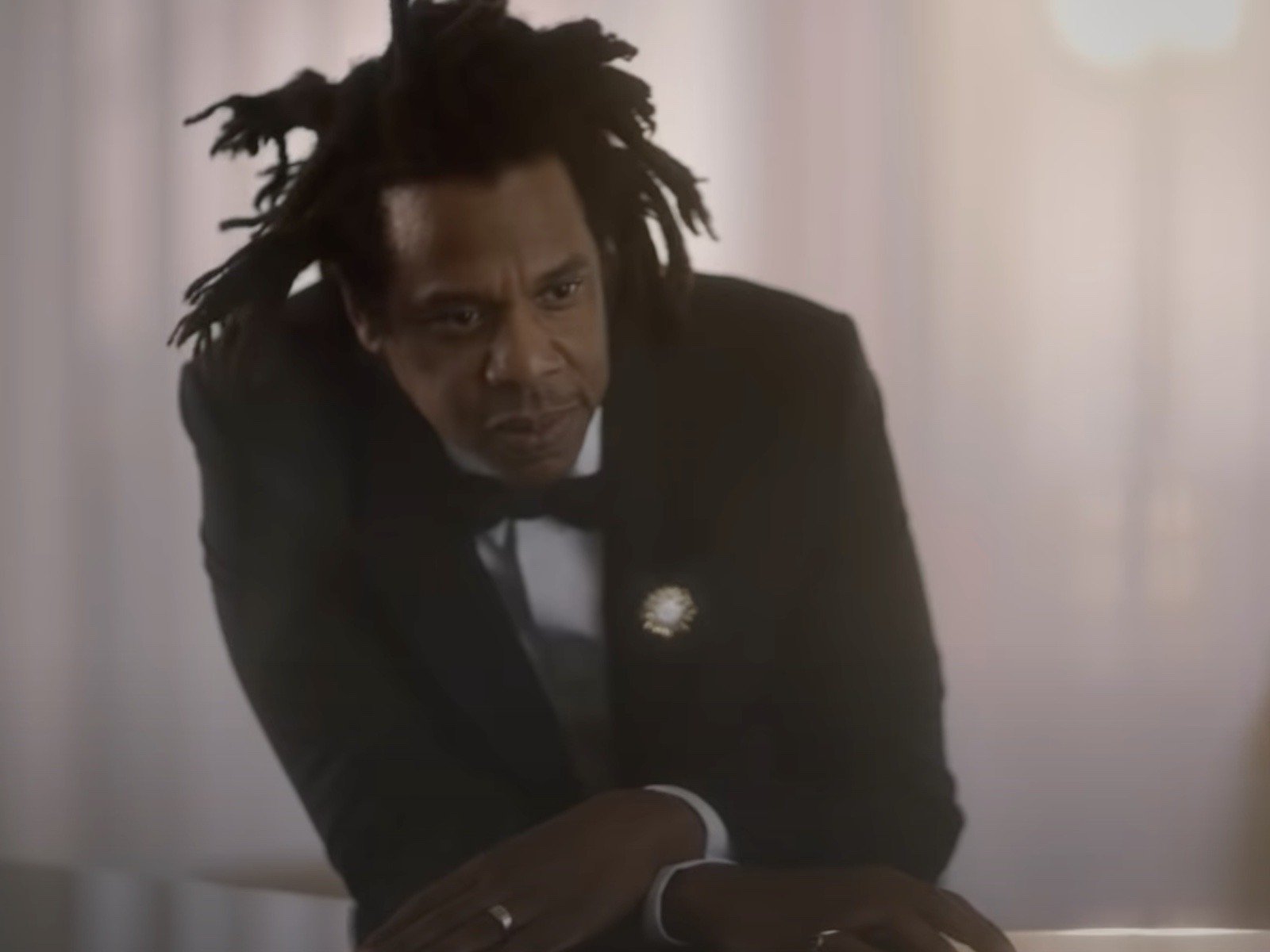 Jay-Z got another birthday gift, wrapped up in the settlement of a lawsuit filed against Roc Nation’s Unanimous Games for allegedly scamming an investor. Jay-Z’s Roc Nation has finally reached a settlement on behalf of its gaming subsidiary, Unanimous Games.

Jay-Z’s cousin, Briant Biggs, was accused of working with a group to raise $1.5 million for a new gaming division of Roc Nation. Biggs allegedly promised Blueprint Capital CEO that their investment would be repaid but it never was. It was also alleged that Biggs promised that rappers including Yo Gotti and Meek Mill would play a role in the $1.5 million that was being raised for the gaming company. However, there were claims that it never happened.

Roc Nation and Blueprint were able to bring the dispute to an end and lawyers settled for an undisclosed amount.

Jay-Z continues to be a legal target, this time from a debunked lawsuit involving convicted sex trafficker, Jeffery Epstein.

A falsified lawsuit against Epstein – that contained the names of co-conspirators including Jay-Z and Roc Nation – started circulating on the internet recently but has since been debunked.