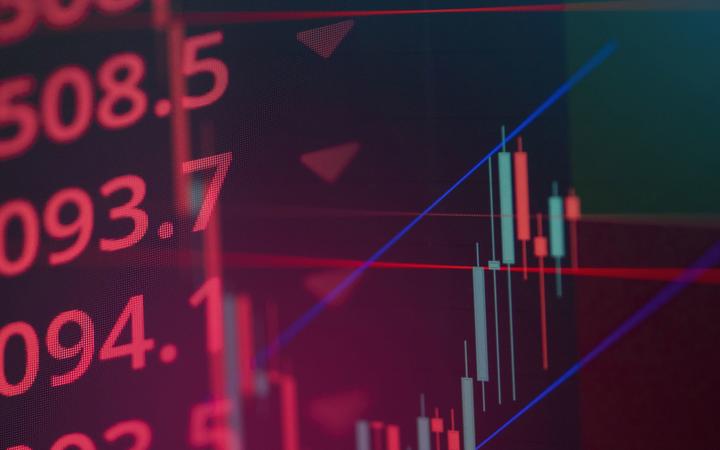 A man has been left $700,000 out of pocket after being scammed by a fake overseas investment company. It has prompted a warning from the financial regulator, which is urging people to look for red flags.

Bobfrom Auckland received a cold-call about an investment opportunity in November last year, which he believed was legitimate.

The caller, from an investment company named Synergy Capital Asset Management in Hong Kong, was offering trading pre-IPO (initial public offering) shares, which are shares some companies sell before they hit the market.

The caller proposed an initial small investment of $8000 to establish trust.

A week later, Bob got a phone call from a man who introduced himself as Michael Cornell, the head of the corporate department at Synergy Capital.

“He’s a great talker. I can have a conversation with him for 20 minutes and get four words in.

“There was a lot of technical stuff I didn’t understand. But I thought, ‘he obviously knows what he’s doing’. He sounded really trustworthy, like he knew his stuff.”

In January this year, Bob’s bank blocked him from sending Cornell over $55,000, warning him it could be a scam.

The scammer reassured him banks do it all the time because they do not like money going offshore – an excuse Bob believed and he went ahead with the transfer.

Despite the red flags, over the next six months Bob continued to send money for what he thought was the purchase of more shares, and continued to receive glowing reports of the gains he had made.

The investments alarmed Bob’s daughter, who raised concerns, including the biggest red flag of them all, Synergy Capital Asset Management, and its acronym, which spelt SCAM.

He was initially reluctant to accept it was a scam but then his son-in-law asked him to withdraw some money.

It prompted another excuse from the scammer, who Bob said had told him: “You can’t sell pre-IPO shares for six months or until they reach their target price. However, if I upgraded to a corporate account, that rule would not apply.”

Bob’s daughter reported it to the Financial Markets Authority (FMA) in September which confirmed it was a scam, but by now it was too late, he had lost $700,000.

“Dad was so convinced it was real. I contacted the FMA for help and support knowing that if the same message came from a financial authority he would be more likely to listen and absorb it – and most importantly not send more money.”

Gillian Boyes from the FMA said it was one of the biggest losses she had come across from an investment scam.

She said a cold call should be the first red flag for anyone.

“It’s generally illegal in New Zealand to cold call an investment opportunity, so that one can be the very first red flag, but people often don’t know that it’s illegal.”

Boyes said investment scams were all too common in New Zealand and often targeted men.

She said other signs to look out for include talk of big profits for low or no risks, unusual payment options, and overseas money transfers.

For Bob the damage has already been done, but he is planning to lodge a complaint with the authorities in Hong Kong in the hope of recovering the money.

“I feel very foolish at having been conned. But it’s that old thing: ‘If it sounds too good to be true, take a double look at it’. And I forgot that.

“I’ll be more wary now. If I invest in shares again, it’ll be through a New Zealand adviser.”