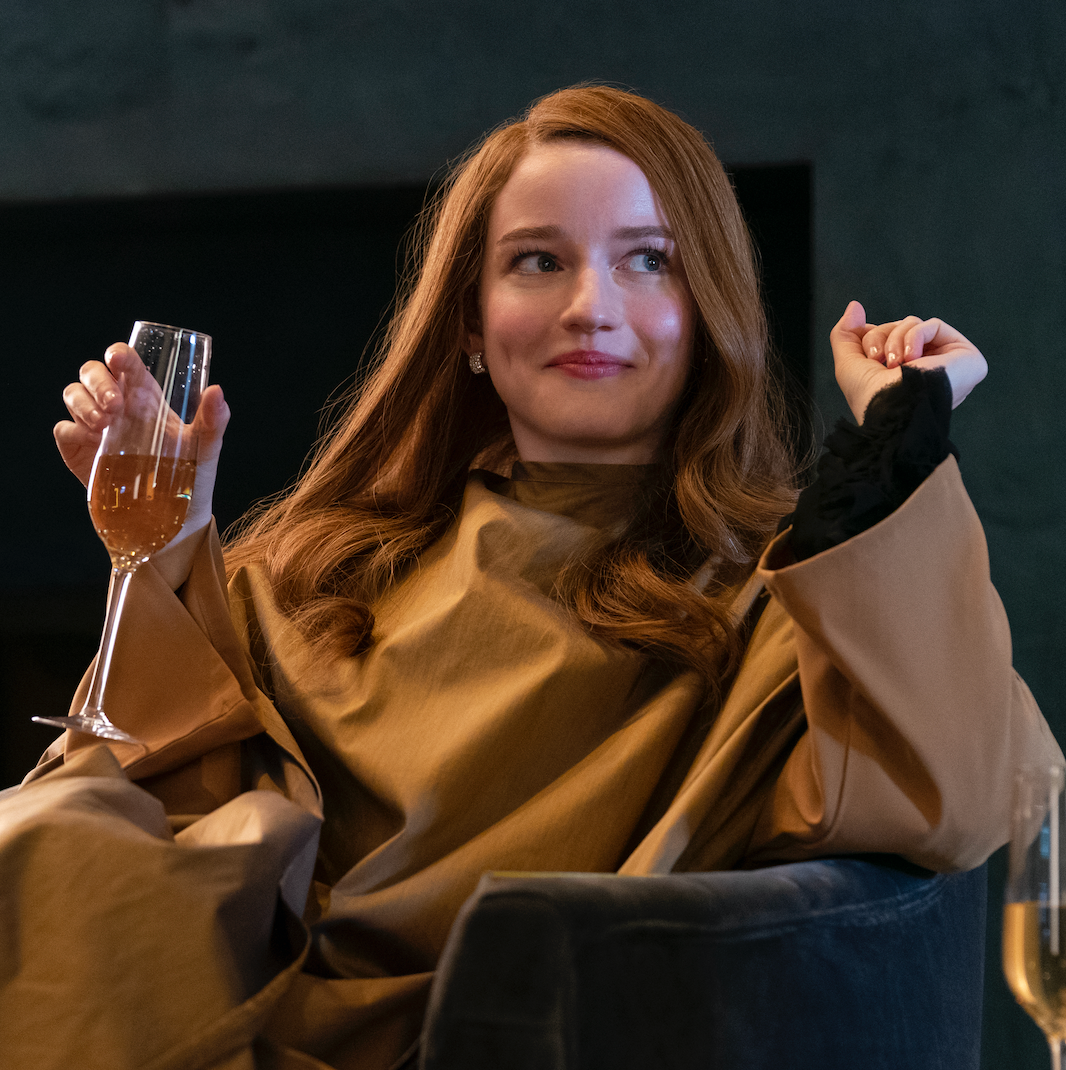 December 7, 2021 In Everything, Inventing

Inventing Anna: Everything We Know About the New Shonda Rhimes Netflix Series

Julia Garner: Garner, who recently won an Emmy for her role on Ozark, will play Delvey. A press release from Netflix describes the character as “a young woman in her mid-20s with a hard-to-place European accent who takes New York by storm. Either a brilliant businesswoman or a scammer extraordinaire, Anna in turn inspires loyalty, compassion, contempt, and obsession—all while leaving behind an emotional body count.”

Anna Chlumsky: The Veep alum will play Vivian, the reporter working on the story. Vivian is “working to salvage her career with just the right story. The Anna Delvey story is her golden ticket—she is willing to face any problem to get it. But as she works on the Anna story, there is one problem she never expected—Anna herself. The more Vivian pursues the truth about Anna, the more attached to Anna she becomes.”

Katie Lowes: The former Scandal star will play Rachel, who is “a natural-born follower and her blind worship of Anna almost destroys her job, her credit and her life. But while her relationship with Anna is her greatest regret, the woman she becomes because of Anna may be Anna’s greatest creation.”

Laverne Cox: Cox is set to play Kacy Duke. “A celebrity trainer and life coach, Kacy gets sucked into the Anna whirlwind but is mature and centered enough to stay out of any real trouble. When she least expects it, in the wake of Anna’s crimes, Kacy finds herself becoming a coach to more than just Anna.”

Alexis Floyd: The actress, whom you might remember as Tia on the most recent season of The Bold Type, will play Neff. “An aspiring filmmaker working as a hotel concierge, Neff knows New York and its people. Neff’s all style, all substance—more complex than most. She’s drawn in by Anna’s charm, but while passionate and loyal, she’s nobody’s fool.”

This post will be updated as more details emerge.