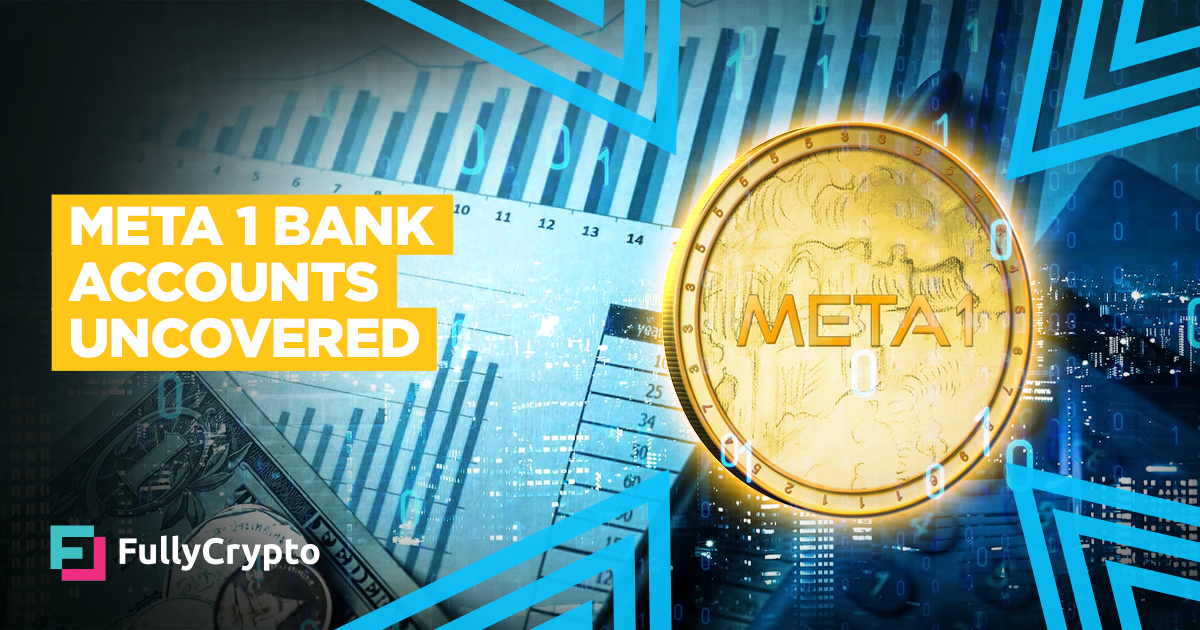 The Securities and Exchange Commission (SEC) has identified further bank accounts that received funds from the ongoing META 1 Coin scam, leading to further delays in the prosecution of those behind it. In the latest update to the court case published this week, the SEC stated that it had “identified additional bank accounts that appear to have received investor funds” and has begun proceedings to gather information regarding the accounts and their owners. The SEC case against META 1 began in April last year but the difficult process of tracing the cryptocurrency payments combined with the fact that the META 1 team have moved elements of their operation outside of SEC jurisdiction is prolonging the case.

This week’s report is the first since July, when the SEC admitted that the process of finding out exactly how much money META 1 illegally raised and where it went was “tedious and time-consuming”. It is known that over $4 million was raised through promises of an art- and gold-backed stablecoin that appreciated in value, but it seems that amount could be higher. META 1 founders Robert Dunlap and Nicole Bowdler used the money to buy luxury items, including a $215,000 Ferrari.

The SEC has made some progress in the case in the last few weeks however, identifying more avenues through which the money was sent:

Since the SEC’s last status report, the SEC has issued multiple subpoenas to obtain records from banks and financial institutions and has received and scheduled those financial records to trace the flow of investor funds. From this review, the SEC has identified additional bank accounts that appear to have received investor funds and is in the process of issuing subpoenas to obtain these records. The next phase of work to be done is to receive and schedule the additional financial records to further trace the flow of investor funds.

META 1 has continued to push its product and, in a desperate attempt to raise more funds, launched a completely unofficial online law course (the irony being that Robert Dunlap has been involved in plenty of court cases and lost the lot) as well as selling merchandise, including sports bras and toddler t-shirts. Hopefully the SEC has the power to claim the funds from this aspect of the scam, too.