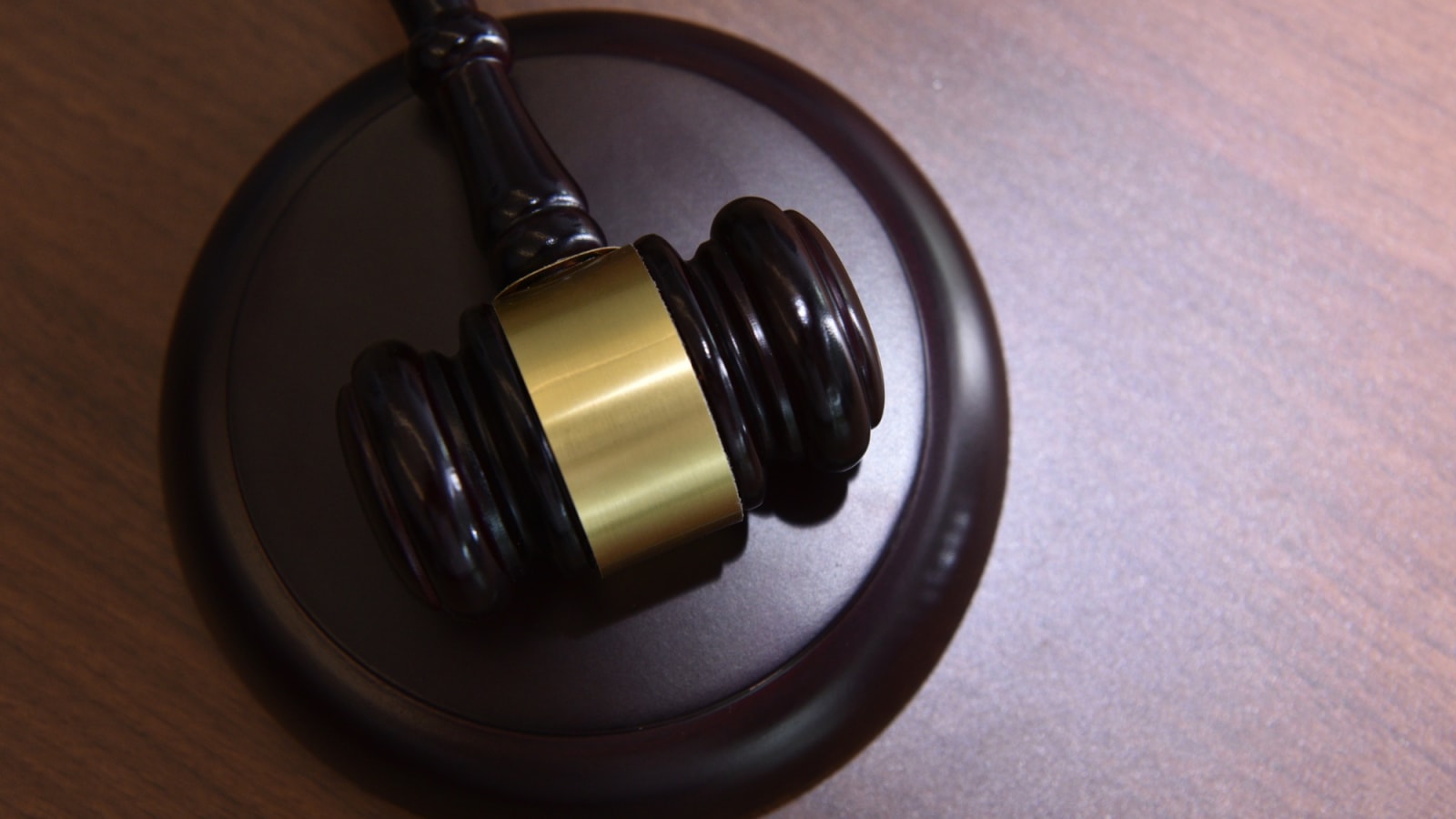 SINGAPORE: A director of a company was fined S$4,000 for failing to exercise reasonable diligence in the discharge of his duties, after the firm’s bank account received US$1 million from an email scam, said the police on Tuesday (Sep 28).

Gurdev Singh, 72, was convicted on Sep 23 of an offence under the Companies Act, said the Singapore Police Force (SPF) in a news release. Two other similar charges were taken into consideration for sentencing.

He has also been disqualified from being a company director for three years.

In November 2018, the Commercial Affairs Department received information that Wimpy Electronics’ bank account had received US$1 million from a foreign victim of an email scam.

More than US$500,000 was later recovered and returned to the victim, said the police.

Investigations showed that Gurdev had a standing arrangement with a corporate services provider in Singapore to provide nominee directorship services as “local resident director” of companies incorporated in the country by foreigners.

The purpose of the arrangement was to comply with the requirement under Section 145(1) of the Companies Act, which states that every company would have at least one director who is a resident in Singapore.

Gurdev would receive an annual remuneration for every nominee directorship appointment he accepted and held, said the police.

After assisting with the incorporation of Wimpy Electronics, Gurdev ceded full control of the company, including its bank account, to the foreign person.

“In doing so, he failed to exercise reasonable diligence in the discharge of his duties as a director,” said the police. This resulted in the bank account being used to receive and transfer money derived from fraud, they added.

Under the Companies Act, anyone who fails to act honestly and use reasonable diligence in the discharge of his duties may be fined up to S$5,000 or jailed up to 12 months.

“Individuals should not be a director of a company when they have limited or no control or oversight of the company, as the company may be used to facilitate illicit activities, such as the laundering of benefits of criminal conduct,” said the police.

The authorities added that company directors who fail to exercise reasonable diligence in the discharge of their duties as directors run the risk of allowing companies to facilitate the retention of benefits derived from criminal conduct.