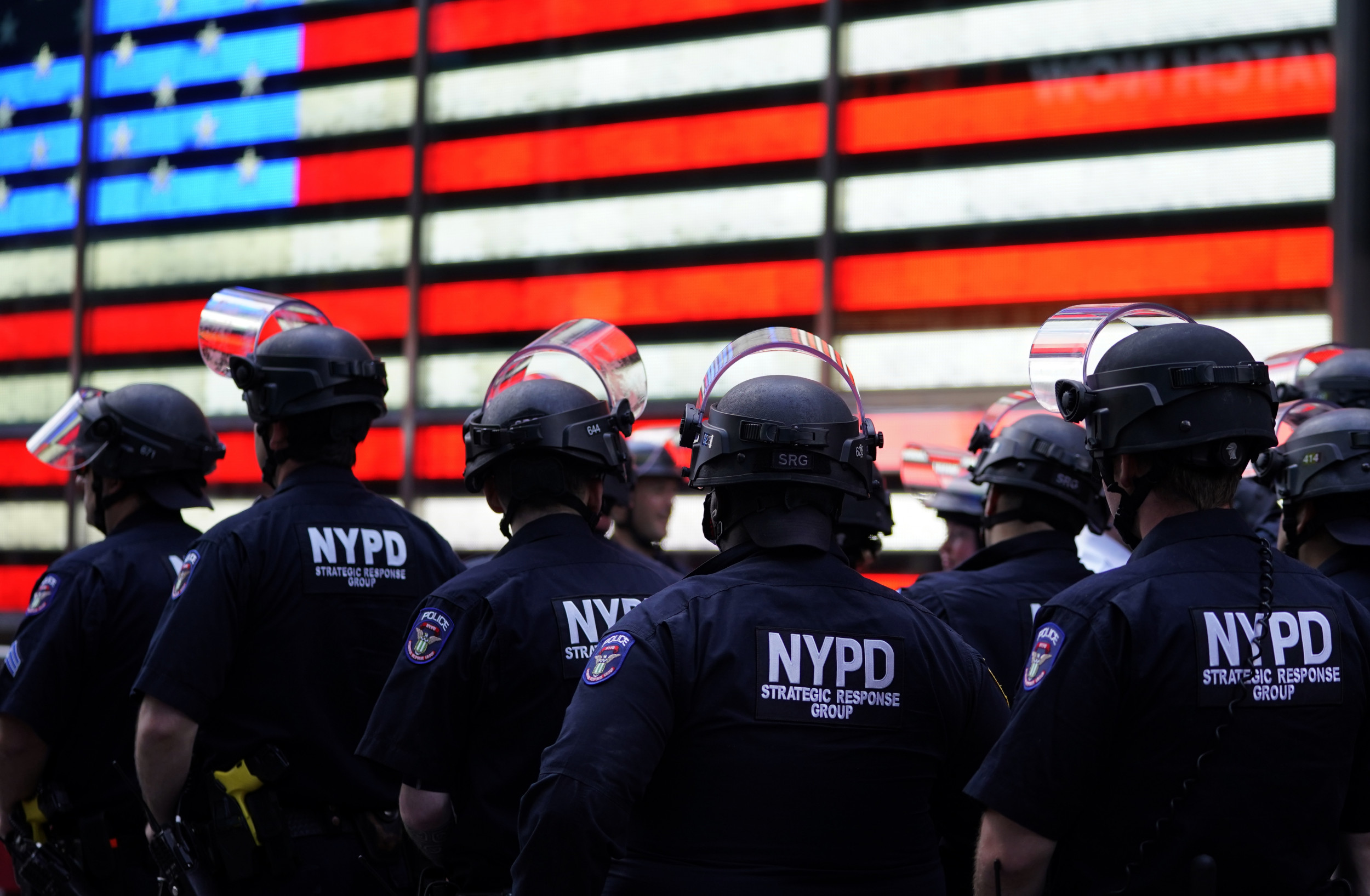 An officer with the New York City Police Department (NYPD) is accused of posing as a landlord to dupe prospective renters.

Burban Pierre, an 11-year veteran of the department, operated the scheme over a four-month via Craigslist, according to a report from New York Daily News. Pierre would advertise his own rented basement apartment, roping in would-be renters to pay up to $2,800 in security deposits and first month’s rent. These victims would even sign a fake lease.

One victim in particular, Vivian Griffith, allegedly paid the officer $2,200 upfront and signed a lease in April, but became frustrated with the situation when she was continually unable to move in. He had claimed to her that he owned the entire building.

Speaking to neighbors around the basement apartment, she was informed about Pierre’s alleged scam, which ended up affecting eight prospective renters. This was also the first time that she learned that he was a police officer.

“I knocked on the people’s door upstairs,” Griffith told New York Daily News. “They answered and said, ‘Pierre is the tenant living downstairs.’ I showed them the lease. They said, ‘Oh, he’s good. You’re the eighth one. We’ve had eight people come here on this.’ He never told me he was a cop.”

Griffith’s initial move-in date had been set for May 31. As this date approached, it was consistently delayed for various reasons, with Pierre mostly blaming a prior tenant that would not move out. The last time Griffith heard from the officer, he claimed to be on his way to Florida for a funeral.

The NYPD confirmed to the New York Daily News that Pierre is currently under investigation. He began with the department in 2010 and served in two Manhattan precincts before being moved to Bronx Court.

“The matter is under investigation by the Internal Affairs Bureau,” NYPD spokeswoman Sgt. Jessica McRorie said. “The officer’s current duty status is modified.”

Newsweek has reached out to the NYPD for a comment on this story and was sent the same statement.

“I feel very upset with the fact that this comes from an officer who is supposed to protect and serve,” Griffith continued. “It’s shocking that a police officer would go to such lengths to take from people who don’t have. It’s disheartening and upsetting.”

The building’s actual landlord confirmed that he was made aware of Pierre’s scheme two months ago. As a result, the officer was promptly evicted.

“Yes, I heard the rumors,” the landlord said. “When I heard about it, he had to go.”