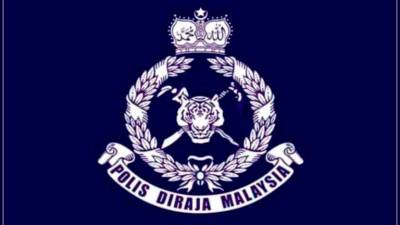 Wangsa Maju district police chief Supt Ashari Abu Samah in a statement today said nine men including three Chinese nationals and a woman were detained in the raids on two houses in Jalan Tembaga, Off Jalan Pahang at 8.30 pm and 10.30 pm respectively.

He said the two houses were rented by the syndicate for their gambling and fraud activities at RM3,500 to RM5,000 a month.

He said all the detainees aged 20 to 30 functioned as operators to find clients, make calls and promote online gambling through social media.

“Preliminary investigations revealed that the syndicate began operating in October last year, and several items for conducting the activities were seized including 32 mobile phones, five ATM cards, five laptops and modems,” he added.

According to Ashari, an investigation is being carried out under Section 420 of the Penal Code and Section 4(1)(C) of the Common Gaming House Act 1953, and the suspects were under remand for three days to help with investigations.

Members of the public with any queries or information could channel them by calling the number 03-92899222; contacting the Kuala Lumpur Police Hotline at 03-21460584/585; or by heading to the nearest police station.-Bernama