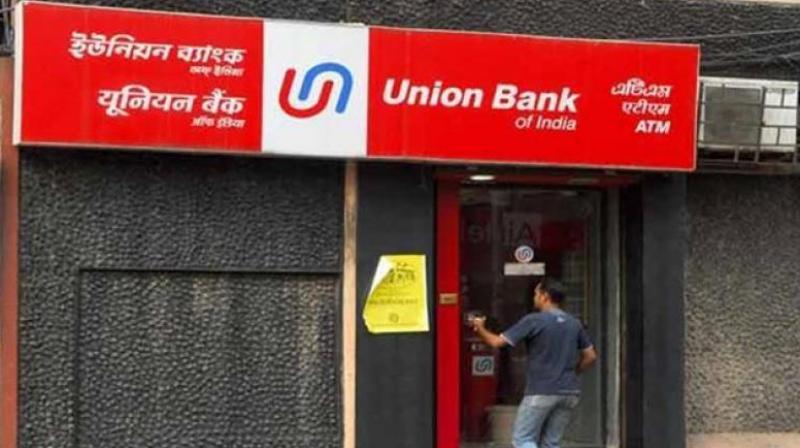 HYDERABAD: An internal inquiry in the irregularities in sanctioning Rs 11 crore loan to Amazon Enterprises Private Limited revealed that former manager of the Union Bank of India (previously Andhra Bank), Ameerpet branch, Govind Katroth had accepted photocopies of the property document rather than the original one as collateral security. The report also revealed that double registrations were done on the property at two sub-registrar offices.

The Central Bureau of Intelligence (CBI) officials, who registered criminal cases on Amazon Enterprises Private Limited in the bank fraud, initiated action based on the internal report conducted by the Union Bank of India in connection with the case.

Beena Vaheed, general manager, HR, of the bank submitted the internal report to the CBI officials stating that the chief vigilance officials of the bank had verified the details of bank fraud and were allowed to conduct investigation against the public servant.

In the internal report, the bank officials found fault with Govind Katroth for his reckless financing by violating norms of the bank. Katroth failed to comply with the bank’s guidelines in recommending, disbursing and monitoring the loan sanctioned to Amazon Enterprises, it was found.

“Govind did not ensure that the unit was established and failed to conduct post-sanction unit inspection. During the inspection of the unit by internal investigating officials, the borrower directed them to a different locality where the unit was available but it was closed for more than six months. The unit was already mortgaged as collateral security to another loan favouring Vinayaka Paper Boards Limited., which had been declared as fraud,” the bank officials said in a report.

The suspended manager Govind Katroth obtained a photocopy of the document bearing No.3388/2012 instead of the original document as advised in the legal opinion. Margin money from the borrower at the time of release of term loan was also not ensured by him. He accepted inflated valuations of collateral securities given by panel engineer without making independent inquiries.

During the re-verification, it was found that the property pledged to the bank as security had double registrations at two different places. Following the bank fraud committed by the Amazon Enterprises, the bank officials conducted an internal probe by Nageshwara Rao, senior manager.

A few days ago, the CBI registered cases on Amazon Enterprises for duping the Union Bank of India to the tune of Rs 11 crore by submitting fake documents of property as collateral security.