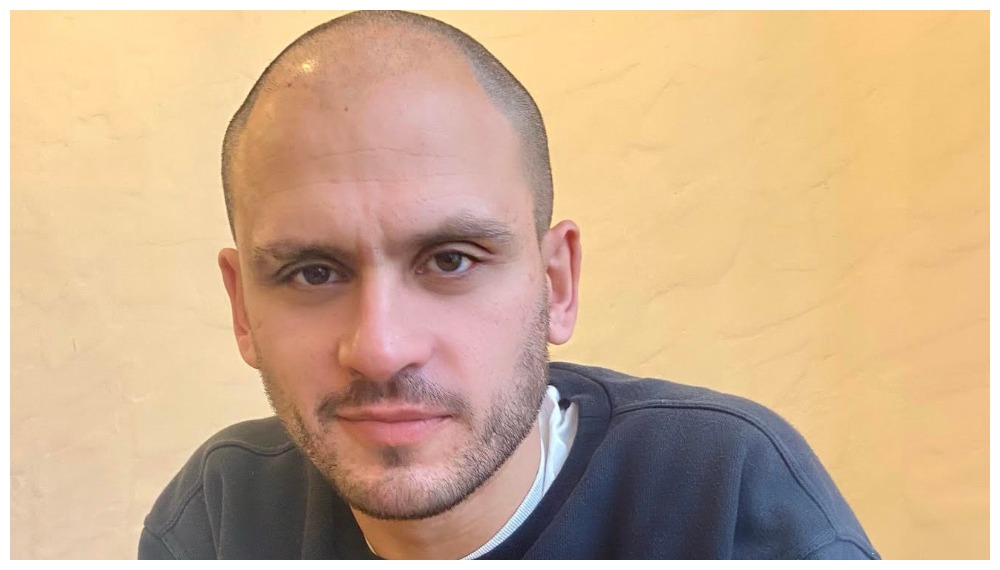 Benjamin Elalouf’s Moonshaker, the Paris-based banner behind Netfix’s popular documentary “Lords of Scam,” has joined forces with TF1-owned Newen to expand its scope, and is developing Noé Debré’s “The Last of the Jews,” among other director-driven projects.

“The Last of the Jews” will mark the anticipated feature debut of Debré, the critically acclaimed co-screenwriter of “Dheepan” and “Stillwater,” whose latest short film “On n’est pas des animaux” — also produced by Moonshaker — competed at this year’s Sundance.

A burlesque bittersweet comedy, “The Last of the Jews” will be headlined by a strong French cast including Agnes Jaoui and Michael Zindel.

Set to start shooting in March, the movie takes place in an underprivileged suburb on the outskirts of Paris and revolves around a 27-year-old Jewish man, Bellisha, who lives with his mother, Giselle. The suburb has seen the synagogue shut down, and now the last remaining Kosher grocery story is closing — they are officially the last Jews living there. Bellisha doesn’t mind, having forged friendships bonds within the suburb in spite of ongoing tensions, but Giselle is eager to leave and reunite with her community elsewhere.

Elalouf said the film will be poetic and depict burlesque situations with dark humor, in the vein of movies by the Safdie Brothers and Italian neo-realism cinema. “The Last of the Jews,” which is being circled by several distributors and sales agents, has received the CNC’s advance on receipts subsidies.

Another project on Moonshaker’s roster is Cedric Kahn’s “Le procès de Pierre Goldman” (Pierre Goldman’s Trial), a movie chronicling the trial of Goldman, a French left-wing revolutionary who was convicted of several robberies and was mysteriously murdered. Co-written by Nathalie Hertzberg, the film will revisit Goldman’s epic life, from his childhood in the 1940s, to his relationship with Fidel Castro and the Black Panthers, through flashbacks.

“The film won’t be a classic procedural, it will have a radical mise-en-scene,” said Elalouf, adding that the film will also be suspenseful due to the fact that Goldman was facing a death sentence. “Le procès de Pierre Goldman” will star Arthur Harari (“Sybil”) and Ariel Worthalter.

Moonshaker is rolling off “Lords of Scam,” a Netflix original documentary penned by Olivier Bouchara and directed by French auteur Guillaume Nicloux, tracking the rise and fall of conmen who cheated the EU carbon quota system and pocketed millions before turning on each other. Elalouf and Sarah Prot, who joined Moonshaker in 2020, produced the documentary with Gaumont and Netflix.

“Lords of Scam” launched on the streamer on Nov. 3 and is still ranking among the top 10 most-watched international films. The hilarious docu is based on Bouchara’s investigative story published in Vanity Fair in France, and sees Mardoché “Marco” Mouly, fresh from a nine-year prison sentence, tell the “Goodfellas”-worthy story of the multi-million-dollar scam.

“With Newen on board, we’re looking to diversify and produce more television, either series or documentaries, along with films,” said Elalouf. The young producer said he was attracted by the amount of creativity that’s driving contemporary series and documentaries, and will also be accompanying filmmakers as they move into TV.