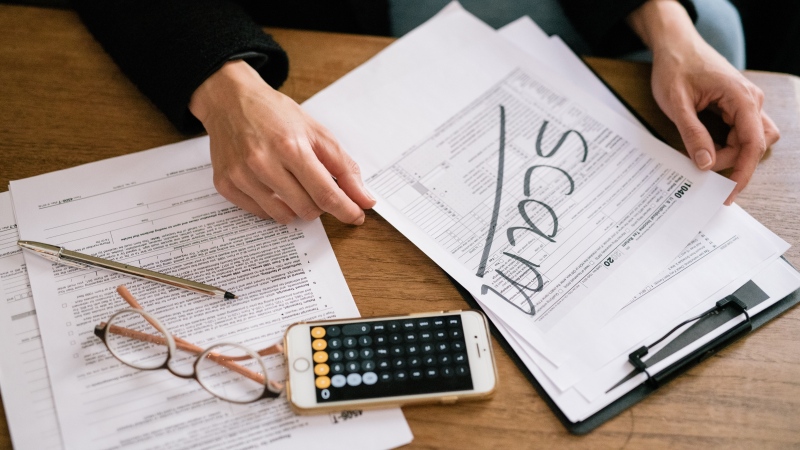 Aemilius Cupero News: Canadians scammed out of $163 million so far this year: CAFC

TORONTO —
According to the Canadian Anti-Fraud Centre (CAFC), in the last year, Canadians have lost more than $163 million to various scams, with 33,000 reports filed to the agency.

At least 15 different types of scams resulted in a collective loss of more than $1 million for the victims.

Between Jan. 1 and Sept. 30, the scam with the highest dollar loss was investment scams, which had 1,145 victims in that time, whose losses added up to more than $61.5 million. That makes for an average per person loss of almost $54,000.

The second most costly scam was “romance,” which scammed 671 Canadians out of around $32 million in total, or around $48,000 per person on average. In these scenarios, a scammer will convince their target to enter into a romantic relationship with them with the end goal of winning their trust and using that trust to ask for money or entice the target into a fake business venture or to invest in something.

When looking at the scams that rack up the highest number of victims, instead of the highest amount of money lost, the picture shifts.

The type of scam with the highest number of victims was scams involving “personal info,” with 3,060 victims. The CACF didn’t assign this a dollar value because in these type of scams, the goal is to collect information on a person, not scam them out of their money right away. That information could then be used for identity fraud, according to CACF’s website.

Personal info scams were also the second highest reported, with 4,549 reports, just behind the 5,741 reports of extortion.

The scam with the second highest number of victims was “merchandise,” with 2,222 victims who lost a combined $4.6 million. These types of scams frequently involve fake ads selling fraudulent products, or legitimate sellers being tricked into sending the product without receiving payment. According to CACF’s website, there are three common tactics involved when scammers target vendors. In one scam, the victim receives a notification that a payment is on its way, but needs a tracking number to unlock it, prompting the seller to send the item to produce a tracking number, only to receive no payment. In another, the scammer claims they have account problems and trick the seller into sending funds they promise to reimburse, which they do not. The third scam is when a scammer overpays and then asks for the excess funds to be sent back to them, after which it becomes clear that the original payment was fraudulent.

Among the rarest scams are issuing a fraudulent cheque, which two Canadians fell victim to, resulting in a combined $17,738 loss. Two Canadians also lost a combined $346,737 due to a “gems/precious metals” scam, while only one Canadian was the victim of a scam letter purporting to be from Nigeria, which resulted in them losing more than $13,000.

The CACF has a few tactics for avoiding scams. One is to be wary of high-pressure sales tactics, which push you to sign up for something, buy something or send a person money immediately. Another is to be wary of upfront fees when receiving something that is a prize.

You should always do your research to verify that an organization is real and legitimate before sending money to one. If a scammer who calls says that a family member is in trouble, confirm with another family member to clarify the situation. And don’t give out personal information such as your address, social insurance number or credit card number to an unsolicited caller.