The owner of one of Israel’s most popular soccer clubs is among those arrested over his involvement in an alleged digital currency scam. Moshe Hogeg is accused of conspiring with several others to defraud millions of shekels from investors in a number of digital currency projects, but he has denied the accusations.

Israeli police claim they have arrested eight suspects of an organized ring of digital currency scammers, while the other seven suspects have yet to be identified.

According to police reports, the suspects allegedly operated “over a long period of time in tandem and in a systematic manner, while deceiving investors in a number of projects in the field of cryptocurrencies.”

Beitar Jerusalem’s Hogeg has been charged with conspiracy to commit fraud and money laundering amounting to hundreds of millions of dollars. Before his arrest, he was set to hold an online session to talk about digital currencies.

Hogeg is also accused of other crimes such as sexual assault; however, according to local reports, there’s a gag order on publishing the specifics.

Hogeg and the other suspects were brought before a magistrate’s court in the city of Rishon LeZion, with the judge ordering that they be remanded until November 24, The Times of Israel reports.

Hogeg has long been linked with digital currency scams. His biggest project was Sirin Lab, which blew up in popularity for its promise of delivering a blockchain-powered phone. It had even brought in football icon Lionel Messi as brand ambassador. In its ICO, it raised $158 million.

As CoinGeek reported a few months ago, employees in the company filed a lawsuit accusing him of intentionally attempting to defraud investors. The lawsuit opened up a can of worms for Sirin Labs, and it was downhill from there. Aside from perpetually failing to deliver their first phone despite giving several deadlines and promises, they had to lay off about a quarter of their staff members as their house of cards fell apart.

Hogeg has dismissed the latest charges. In a statement, his lawyer said, “Hogeg denies the allegations and is cooperating fully with the investigation. We are certain that he will ultimately be cleared of these baseless claims.”

Follow CoinGeek’s Crypto Crime Cartel series, which delves into the stream of groups—a from BitMEX to Binance, Bitcoin.com, Blockstream, ShapeShift, Coinbase, Ripple, Ethereum, FTX and Tether—who have co-opted the digital asset revolution and turned the industry into a minefield for naïve (and even experienced) players in the market. 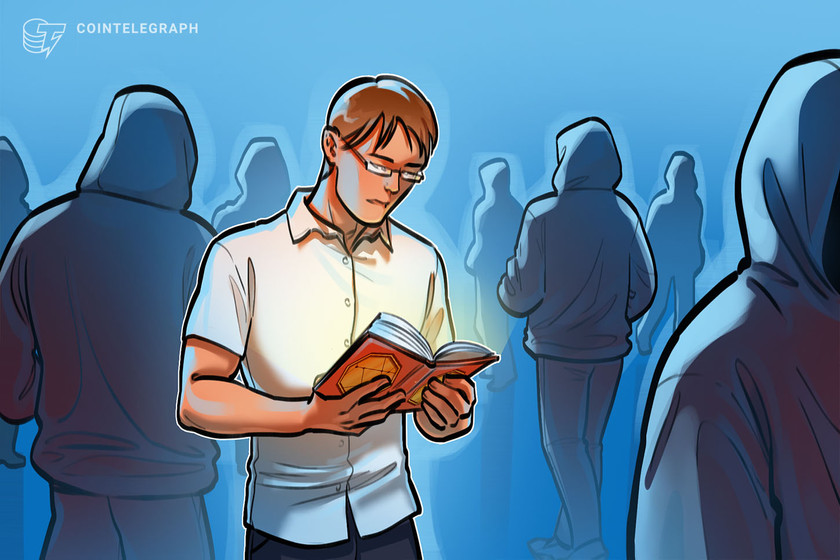