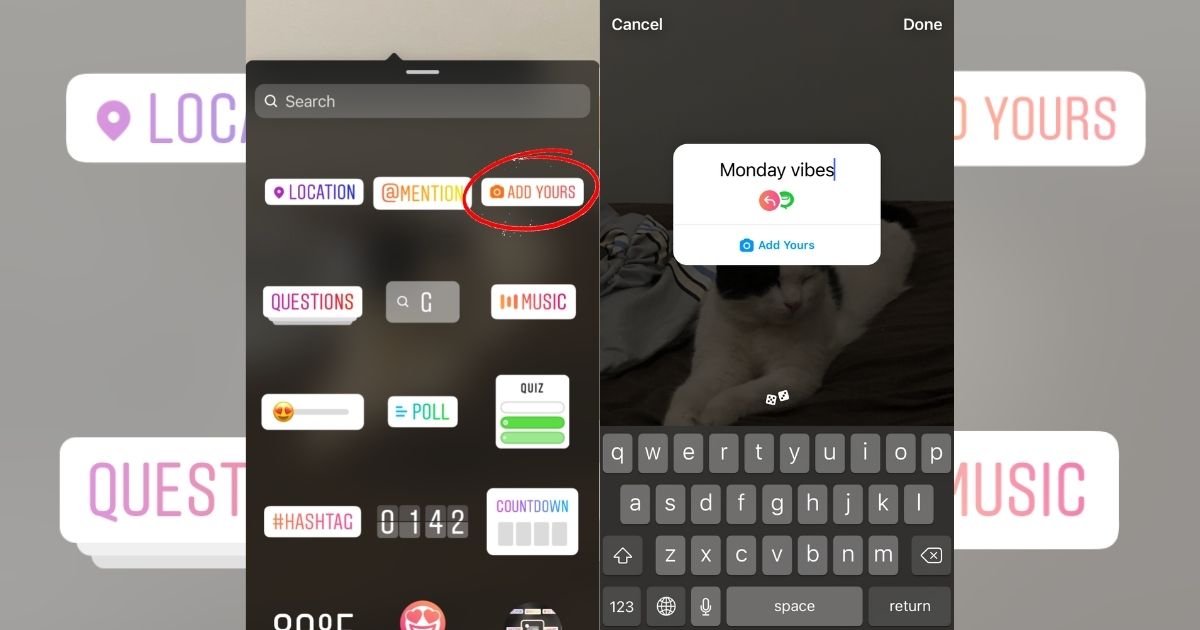 Not one single social media feature can be wholly blamed for users’ tendency to overshare, but a trend involving Instagram’s new feature may be a gold mine for scammers, with Indonesian netizens now warning each other about the trend’s underlying danger.

Highlighting Indonesians’ obsession with the photo and video sharing platform, Instagram last month launched its “Add Yours” feature in the archipelago ahead of any other country in the world (except Japan). The feature allows users to tack the Add Yours sticker onto their Instagram stories, primarily to spur their friends or followers to share a chain of content on a given topic. It’s basically a customizable vehicle for topic-based challenges, or a means to spark conversations about pretty much anything.

Recent Add Yours challenges in Indonesia have encouraged users to share their private details, such as their nicknames, the names of their family members, and where they live.

It’s not clear who created these customized challenges, but one particular anecdote involving a user getting scammed has become a viral cautionary tale on Twitter.

User @ditamoechtar_ tweeted this morning telling the story about her friend, who was scammed out of IDR35 million (US$2,455) by someone pretending to be an aunt who is in desperate need of money. The friend said that she believed the scammer because they called her using the nickname her family used for her, which she realized she had shared to the world in an Add Yours challenge.

Other netizens have also been compiling other suspicious Add Yours challenges, such as those asking users to share their signatures, their address, their selfies while holding their KTP (ID cards), and more.

Stay responsible and don’t overshare, folks. After all, there’s a world of meaningful interactions out there, beyond the mere fleeting gratification social media can provide for us.