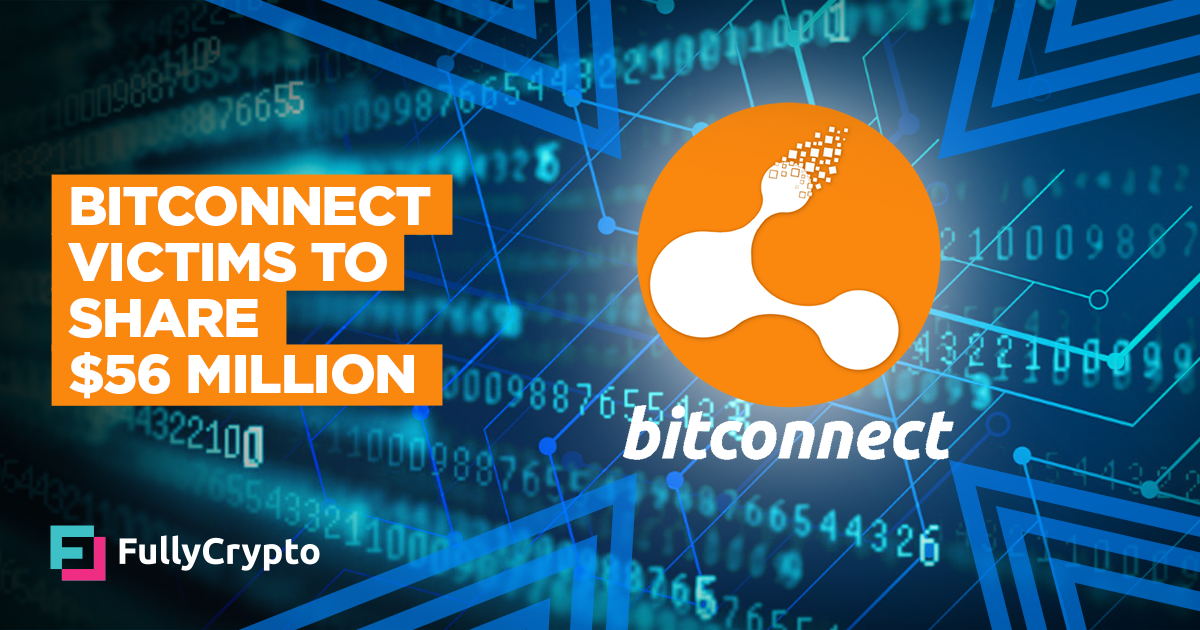 Victims of the BitConnect scam are to receive a share of the $56 million in cryptocurrency recovered from lead promoter Glenn Arcaro. The U.S. Justice Department announced last week that it would sell off the haul which was taken as part of the investigation into the pair over the Ponzi scheme which collapsed in January 2018, with the proceeds to be split between victims who have been coming forward ever since the authorities first began looking into the case in mid-2018.

Arcaro pleaded guilty to participating in the conspiracy to defraud BitConnect investors in the United States and abroad in September, a scam that took in some $2 billion between 2016 and 2018, making it the largest cryptocurrency fraud scheme ever criminally charged. Arcaro’s $56 million haul was taken as part of the investigation, to which he consented, and the U.S. Department of Justice and the U.S. Attorney’s Office for the Southern District of California now have permission to sell the cryptocurrency.

The proceeds will be split between the victims who have registered through the official portal. Although the denomination of the haul is not known, it is likely that the vast majority is in bitcoin, and so victims will be hoping that the sale occurs before the bull run tops out.

Having pleaded guilty, Arcaro is facing a maximum penalty of 20 years in prison and will be sentenced on January 7, 2022. The FBI and IRS-Criminal Investigation unit, which recently announced a record amount of crime-related cryptocurrency collected, are still investigating the BitConnect case with the assistance of the U.S. Postal Inspection Service.