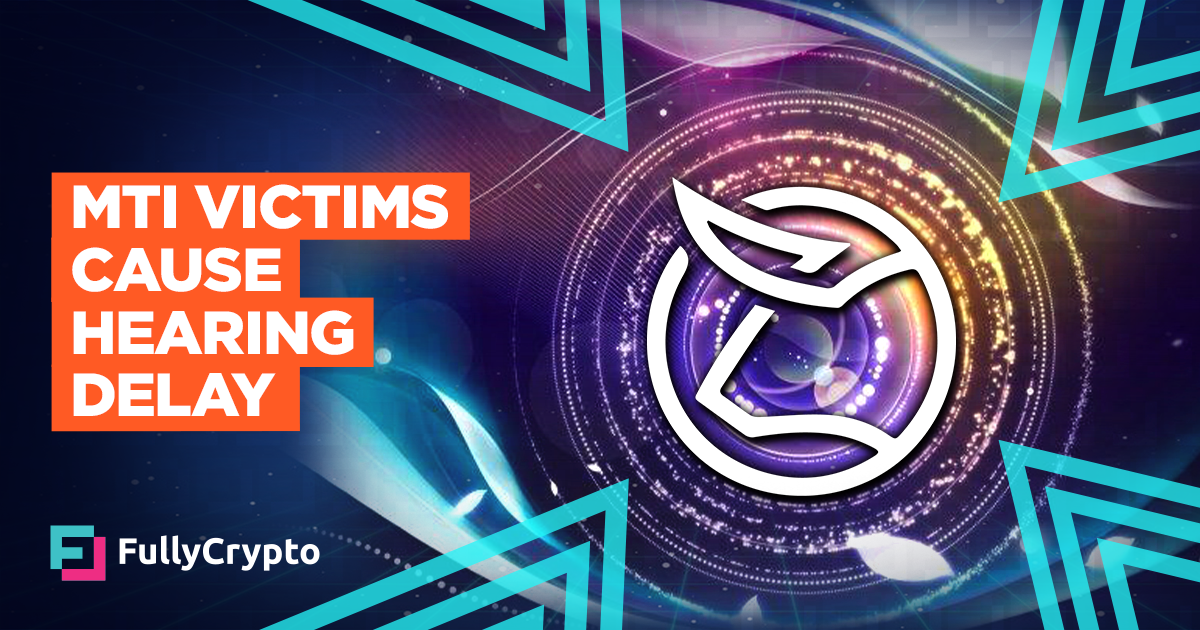 The hearing into the treatment of Mirror Trading International (MTI), the Bitcoin scam identified by Chainalysis as being the biggest of 2020, has been delayed by six months after warnings were issued over the intentions of liquidators in the case. MTI was a South African Ponzi scheme that guaranteed daily returns of 0.5% using a trading bot, when naturally it was nothing of the sort. The hearing last week was supposed to decide whether MTI should officially be labelled a scam or not, but proceedings have been delayed after an army of lawyers descended on the courtroom with concerns over the liquidators, who could seize returned funds.

Chainalysis said in their 2021 Crypto Crime Report that MTI took in $589 million worth of bitcoin across more than 471,000 deposits, suggesting a number of victims in the hundreds of thousands. Authorities worldwide began to clamp down on the platform advising them to pull their money out but this had no effect. South Africa’s Financial Services Conduct Authority (FSCA) eventually pulled the plug in December 2020, at which time CEO Johann Steynberg went missing in Brazil.

A group of victims then took MTI to court, with court records revealing that in fact ₿29,421 had been submitted to the platform ($1.3 billion), meaning that the number could have been as high as ₿45,000 ($2 billion) with other victims taken into consideration. The judge in the case was set to rule last week on whether MTI should be formally classed as a scam, which would have had an impact on liquidations, when twenty lawyers arrived in the courtroom representing various victims.

It soon emerged that victims were concerned that liquidators were seeking powers to take all monies victims received from the collapsed platform, as well as concerns over the returned funds being treated as proceeds of crime and therefore confiscated by the state. Naturally victims wanted to ensure that any money they got back would not be going straight out of their pocket again. The case has now been adjourned until March 2022 while the judge considers the raft of new filings.