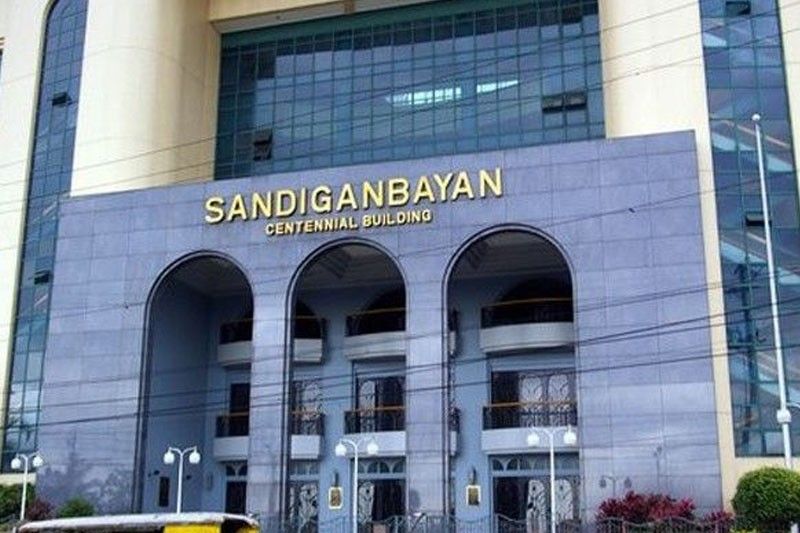 MANILA, Philippines — Former Philippine National Police chief Jesus Verzosa and five other retired PNP officials were sentenced to up to eight years in prison for graft in connection with the P131.55-million rubber boat scam in 2009.

In an 88-page decision promulgated yesterday, the Sandiganbayan Third Division found Verzosa “guilty beyond reasonable doubt” of violation of Section 3 (e) of Republic Act 3019, the Anti-Graft and Corrupt Practices Act.

They were sentenced to a minimum of six years to a maximum of eight years imprisonment and ordered perpetually disqualified from holding public office.

The court, on the other hand, has acquitted former PNP-BAC member Ronald Roderos, a police major general, due to insufficient evidence to prove his guilt.

Meanwhile, the case against another former PNP-BAC member, Herold Ubalde, a brigadier general, was dismissed due to his death.

Filed by the Office of the Ombudsman in 2013, the case stemmed from the PNP’s procurement of 75 rubber boats and 18 spare engines or outboard motors from three “technically and financially” unqualified suppliers: EnviroAire Inc., Geneve SA Philippines and Bay Industrial Philippines Corp.

The ombudsman said the procurement did not even undergo a public bidding in violation of RA 9184, the Government Procurement Reform Act.

Furthermore, the ombudsman said the procured boats were defective and incompatible with the standard specifications earlier recommended by National Police Commission (Napolcom), thereby “causing undue injury to the government.”

“On the other hand, accused Verzosa cannot escape liability for the functional incompatibility of the PRBs (police rubber boats) and OBMs (outboard motors),” the Third Division said in its decision.

The court noted that Verzosa was even a member of the Napolcom which adopted the standards and specifications for the items to be procured.

“Likewise, accused Verzosa not only approved the separate procurement and award of the supply contracts to the three ineligible suppliers but also the payment to them despite the absence of sea trials conducted on the delivered PRBs and OBMs,” the Third Division added.

The Third Division also noted that the rubber boats delivered by Geneve SA and Bay Industrial only have a 10-passenger maximum capacity, in violation of the Napolcom specifications requiring a maximum capacity of 12 passengers.

As for the liability of Belarmino, Soriano, Ticman, Hilomen and Bumanglag, the Third Division said that they, comprising the PNP-BAC, were the ones who recommended to Verzosa to award the contracts to the three unqualified suppliers.

“Hence, all the accused are responsible for the functional incompatibility of the PRBs and OBMs delivered by their chosen suppliers,” the Third Division said.