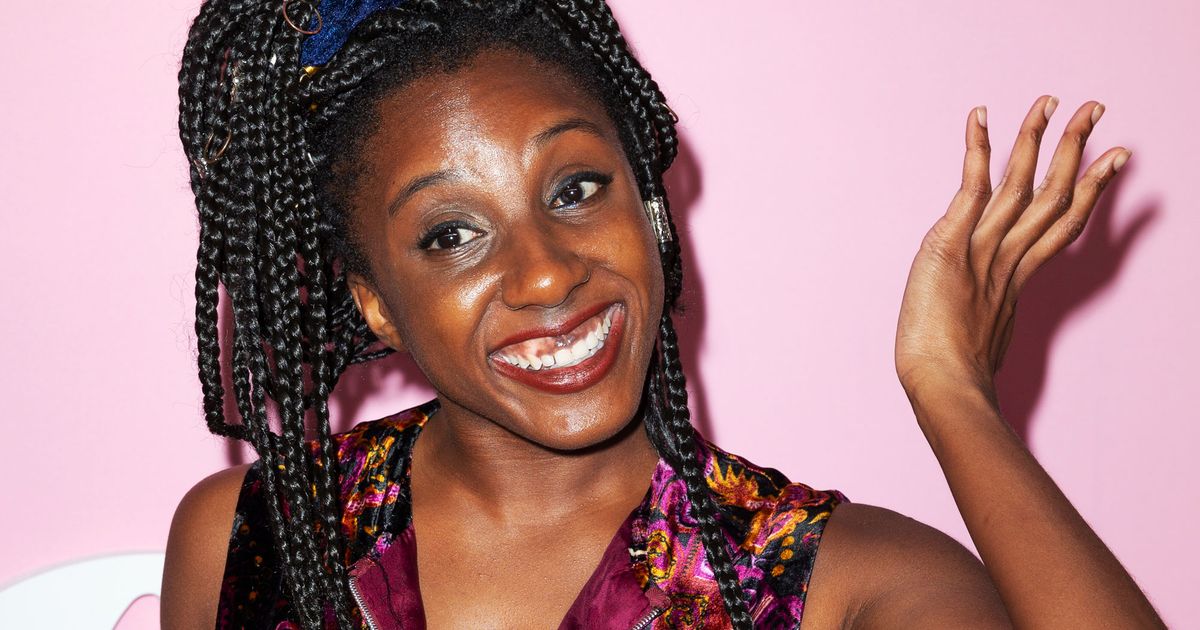 Nice try, America, but you can’t scam the scammer. Comedian Ziwe is developing a new comedy series, Nigerian Princess, for Amazon, Variety reports. The news comes following the finale of her Showtime variety series, Ziwe. The show will follow Zoe, a 20-something debilitated by student debt (okay … relatable), who partners with a local scammer to make some money, while they each try to con the other. Ziwe is writer and creator, with Will Graham and Hailey Wierengo of Field Trip executive producing. Wondaland Pictures, founded by Janelle Monáe, Chuck Lightning, Mikael Moore, and Nate Wonder, also executive produces. Ziwe is making her presence on your television known after years working on Desus & Mero, The Rundown With Robin Thede, Dickinson, and more. Last summer she reinvented appointment watching with her Instagram Live series, informally called “Baited,” where she interviewed iconic (and proud) scammers like Jeremy O. Harris and Caroline Calloway. This year, Ziwe was named one of Forbes magazine’s 30 Under 30 and her book of essays, The Book of Ziwe, is slated for the fall. Ziwe famously scandalized a prep school’s worth of tiger parents this week after a teacher showed the first episode of her Showtime series, “55%”, to students. Making Republicans mad while making that money is the greatest grift of all.

Ziwe Scams Herself a New Comedy Series on Amazon